A tax return clue in the D.B. Cooper mystery 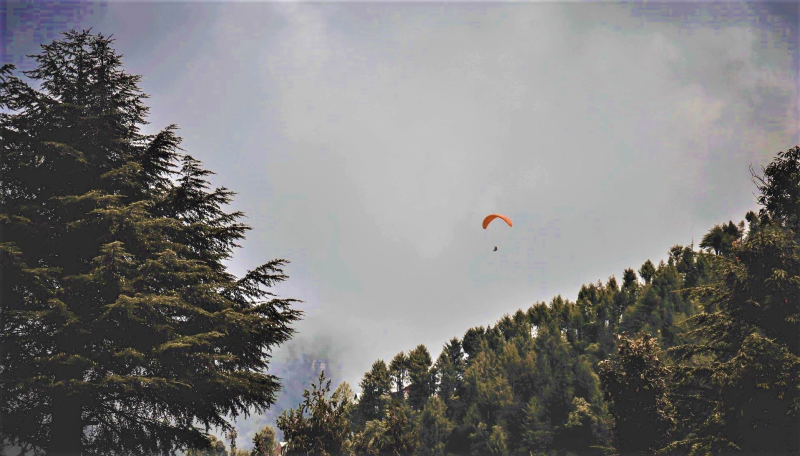 We don't have an image of D.B. Cooper parachuting from a hijacked jetliner Thanksgiving week 1971, but he did jump out over some dense Oregon woods that likely looked a lot like these. (Photo by ankiyay via Pexels)

Last week was the weirdest Thanksgiving holiday ever for many of us. In addition to dealing with possible family confrontations in the wake of the most contentious post-election period in modern memory, we had to adjust to pandemic complicated get-togethers.

That's why an anniversary probably slipped by you.

During Thanksgiving week 49 years ago, a tall thin man, dressed in a business suit and described as "very cool," parachuted from a Northwest Airlines passenger jet into the Oregon woods with $200,000 that he got after hijacking the plane.

Unsolved after almost a half-century: It remains the only unsolved case of U.S. air piracy. The FBI closed its investigation in 2016 due to lack of credible leads. 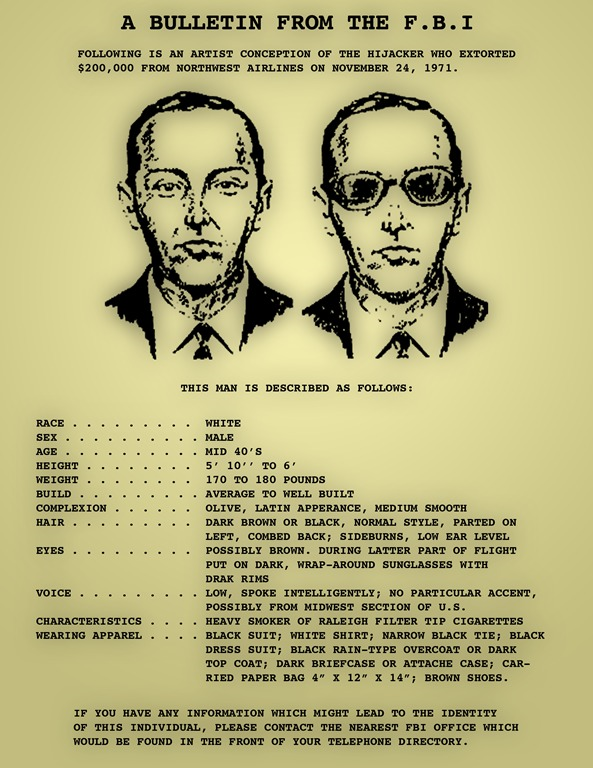 Still, the case spawned a gazillion theories as to what happened to the hijacker and, more intriguing, who he was.

The conjecture even worked its way into recent popular culture with speculation that the fictional Don Draper of "Mad Men" would be revealed as the eventual D.B. Cooper. (Spoiler, not spoiler, he wasn't.)

And now there's a new documentary, "The Mystery of D.B. Cooper." If you've exhausted all your in-home entertainment options during COVID-19 self-isolation and are looking for something new to watch, you can find it on HBO or stream it on HBO Max.

I know. You've got questions.

The answer to the first one, is no, I'm not getting any compensation for mentioning the broadcast. It's just that I love mysteries, and this is one of the biggest real-life ones ever.

Taxes due on illegal income: As for what I'm sure is your second question, the answer is yes, there are a couple of tax angles.

There is, of course, the fact that if D.B. Cooper had been caught, the Internal Revenue Service could have gone after him for not paying tax on the extorted $200,000. That 1971 amount, by the way, is equivalent in today's purchasing power to almost $1.3 million, according to the CPI (Consumer Price Index) Inflation Calculator.

Everyone knows about the IRS' legal right to tax illegally obtained income thanks to the most famous criminal and tax scofflaw Al Capone.

The feds didn't convict Scarface of any of the many brutal crimes in which he was believed to be complicit <cough> St. Valentine's Day Massacre <cough>, but for the crime of not paying federal income tax on his earnings from his Prohibition Era bootlegging operation.

Rebecca Nicholson, in her review of the documentary for The Guardian, cites the comments of Jo Weber, who believes her late husband Duane was Cooper.

Weber told the film's writer and director John Dower that Duane's last words, aside from "I love you," were "I'm Dan Cooper." That was the name the purchaser of the Northwest Airlines ticket 49 years ago used. The D.B. moniker came about because of a news report miscommunication.

To bolster her case that Duane was Dan/D.B., Weber points to her discovery of her husband's fake IDs, a spell he spent in prison, a magazine he tucked away in a secure lockbox that featured an article about Cooper and a tax return that suggests he came into a windfall around the time of the hijacking.

A tax return. A TAX RETURN!

So maybe the IRS wouldn't have been able to prosecute D.B. Cooper for tax evasion. Maybe even though he broke plenty of other laws, he followed the tax rules.

And maybe that old Form 1040 is key to finally solving this enduring mystery.

That's why Nicholson's article earns this week's Saturday Shout Out.

I've set my DVR for the documentary, which gets a secondary shout out because mystery and the tax return mention.

If either the review or the film itself appeal to you, too, enjoy!