Americans in Paris and elsewhere abroad get inflation and housing adjustments to help with U.S. tax bills

Welcome to Part 8 of the ol' blog's series on 2021 tax inflation adjustments.
We started with a look at next year's income tax brackets and rates.
That first item also has a directory, at the end of the post,
of all of next year's tax-related inflation updates.
In today's post, we look at the tax considerations
of U.S. taxpayers living and working abroad.
Note: The 2021 figures in this post apply to that tax year's returns to be filed in 2022.
For comparison purposes, you'll also find 2020 amounts that apply to this year's taxes, due April 15, 2021. 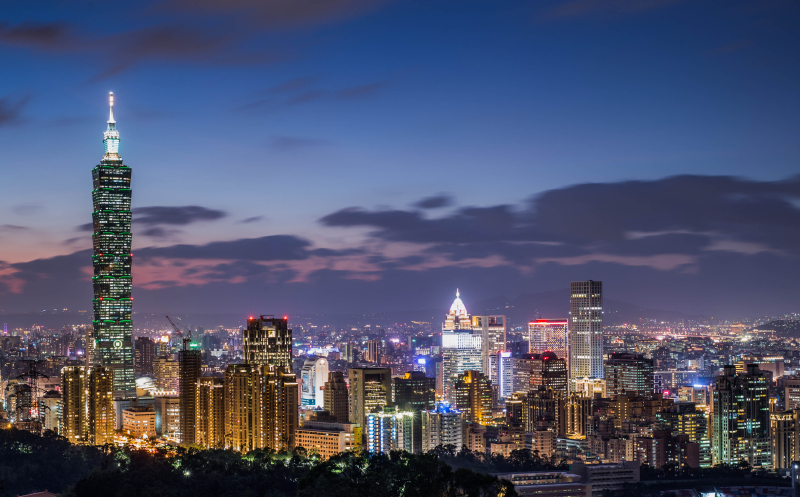 Every year, InterNation asks the millions of Americans who've relocated internationally what locale they consider the best to live. For 2020, the annual Expat Insider Survey repeat winner is Taipei, Taiwan. But regardless of where in the world U.S. expatriates go, they still have to deal with the Internal Revenue Service. (Taipei skyline c. 2015 by ynes95 via Wikipedia Commons)

The coronavirus pandemic has slowed the peripatetic tendencies of millions of Americans. Transcontinental excursions have been delayed and, in many cases, scrapped.

The U.S. residents who have settled abroad, either to fulfill a lifelong dream or advance their careers with international companies, also have hunkered down for the most part. Visits with family and friends in the United States have been put on hold as COVID-19 continues to flare up globally.

But there's one connection that even a worldwide health crisis can't severe. Most Americans who go abroad still must deal with the Internal Revenue Service.

When it comes to individual taxpayers, Uncle Sam still relies on a worldwide tax system. That means the IRS collects a portion of citizens' or resident aliens' incomes regardless of where in the world they earn their money.

There are, however, some tax provisions that can help U.S. workers abroad. And like many parts of the Internal Revenue Code, they also are affected by inflation.

Since inflation is a global phenomenon, it's only fitting that this U.S. tax exclusion amount is adjusted annually for inflation.

First, start with your residential expenses. And note that the IRS says they must be reasonable. If you decide to go lavish with the global version of Elvis' Graceland (Thank you, thank you very much), Donald J. Trump's gold-plated Manhattan apartment (which he's held onto even though he's transitioned to full-time Florida Man) or the Rocky Mountain estate pictured below, the excessive costs won't pass the tax man's muster. 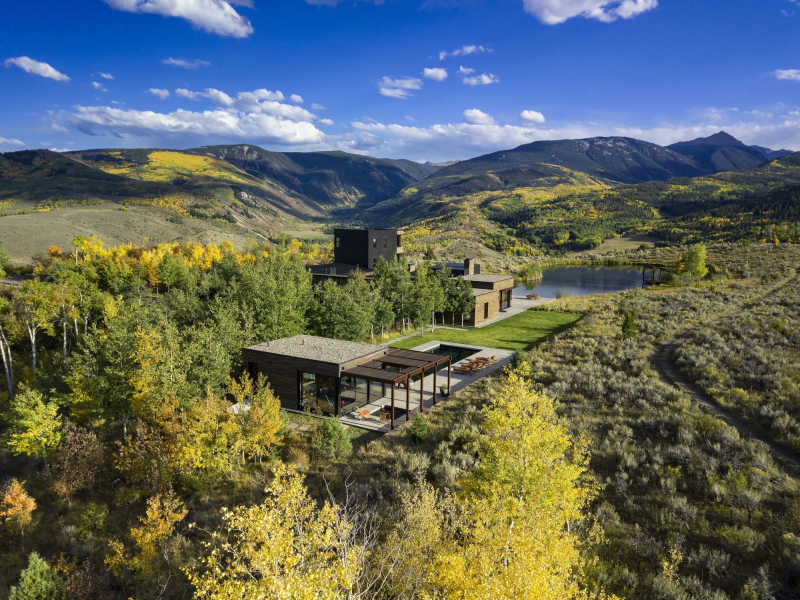 When all the multiplying and subtraction is done, the final 2021 computation means that the most many foreign-based workers next year can exclude housing costs from their income of only $15,218.

That's a $199 increase over the 2020 housing exclusion amount calculated below:

The Department of State tracks the cost-of-living worldwide and grants an allowance to employees officially stationed in a foreign area where the cost of living, exclusive of quarters costs, is substantially higher than in Washington, D.C.

That means a U.S. worker who for all of 2020 rents a home in expat-favored Taipei with its higher cost of living, can exclude from income the difference between $46,188 (the IRS announced limitation for that Asian nation's capital) and this year's $17,261 base housing amount, or $28,927 in housing costs.

What about next year's higher international housing costs? We won't know the IRS' 2021 take on pricier residential areas around the world until next spring. That's typically when the State Department and IRS release those figures.

UPDATE: The Internal Revenue Service on Feb. 26, 2021, issued Notice 2021-18, the updated adjustments to the limitation on housing expenses for U.S. taxpayers abroad. Per the process, the adjustments are made on the basis of geographic differences in housing costs relative to housing costs in the United States.

The amounts in the notice's table of international housing costs show the amounts, both annual and per day, of adjusted limitations that can be claimed in lieu of the otherwise applicable basic limitation in 2021 of $32,610.

More foreign tax info: Whatever reason you're headed abroad, enjoy soaking up another country's culture (and great food!). And use these tax breaks to make sure you pay the U.S. Treasury less so that you can spend those tax savings exploring your expatriate home.

You can read more about foreign tax issues in general in IRS Publication 54, Tax Guide for U.S. Citizens and Resident Aliens Abroad. Right now, the 2019 tax year version is still online but the 2020 version should replace it shortly.

Finally, you also might find these blog posts about global taxes of interest:

Nearing the end of the inflation journey: As the box that prefaced this international tax considerations post notes, this is part of the ol' blog's annual inflation adjustments series. I know the trip has been interrupted a lot this year — Thanks, pandemic! Not really; there's no reason at all to thank COVID-19 for anything. But you get what I mean. — so I really appreciate you sticking with me.

You can get a consolidated look at all the previous and upcoming 2021 inflation changes at the directory at the end of the series' first post on changes to next year's income tax brackets.

We've got two to go. Hang in there. There might be a few more pit stops for breaking tax news, but we will bring this tax inflation trip home before the end of this year.