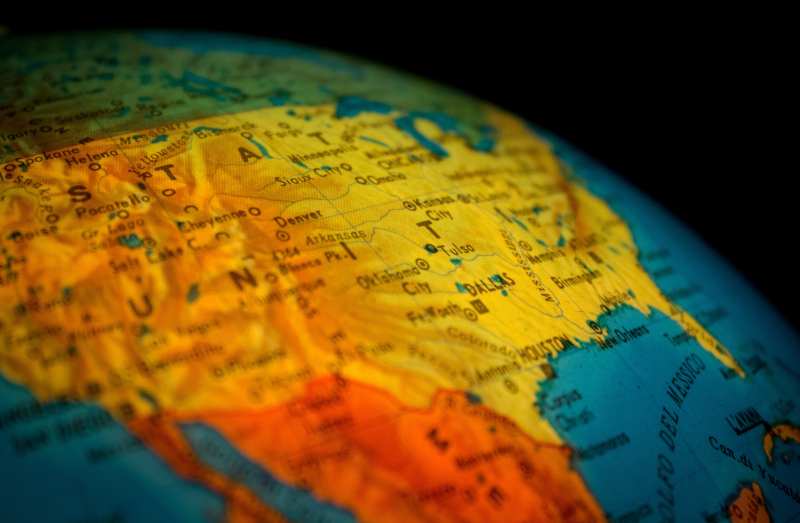 Photo by Antonio Quagliata via Pexels.com

The presidential election countdown clock it quietly ticking. In most national election years, the tax plans of the candidates get a lot of attention.

Obviously, 2020 is not most years. Other things — OK, one thing, COVID-19 — have been the focus on the campaign trail.

But it's still worth looking at the tax implications of a possible change in the Oval Office.

GOP vs. Democratic plans: The Trump Administration will look to make permanent at least some of the Republicans' 2017 tax reform measure.

The White House also has hinted at expanding some of the tax breaks in the Tax Cuts and Jobs Act (TCJA), which focused on businesses and higher earners, for those of us in the lower of our seven income tax brackets.

Biden also is calling for proposes to raise payroll taxes on workers with earnings of more than that 400-grand marker.

What about MY tax bill? Overall, the Democratic presidential candidate's campaign and those who've analyzed it say it would raise taxes on just around 2 percent of American taxpayers.

But, to paraphrase iconic Democratic Speaker of the House Tip O'Neill's popular platitude about politics, all taxes are local.

That's why I found the interactive map from the Institute on Taxation and Economic Policy (ITEP) interesting. 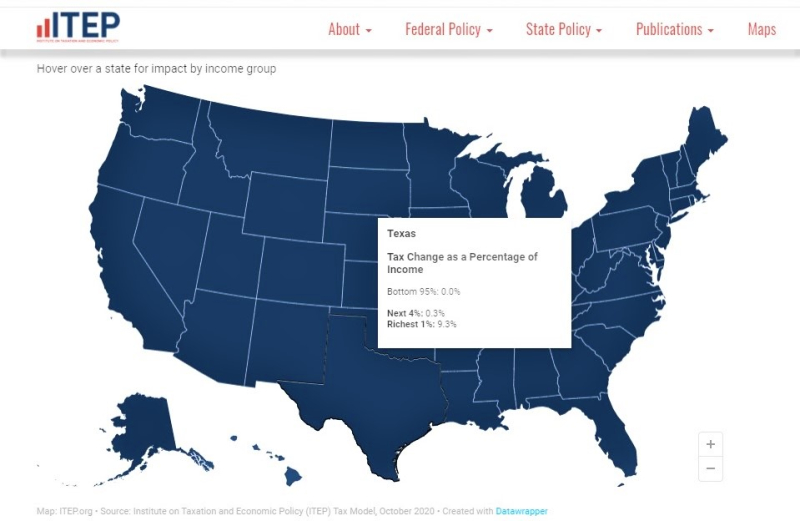 Screenshot of ITEP's projections of impacts of Biden's proposed personal income tax and payroll tax increases in tax year 2022. Head over to the ITEP web page to use the map and see how you and others in your state would fare.

As the screenshot above shows, when I hover my cursor over my home state, ITEP's data tells me that 95 percent of Texas taxpayers won't see any change in their federal tax bills under Biden's proposal.

Tax plan across the country: Taking the wider view, Steve Wamhoff, Director of Federal Tax Policy at ITEP, and Matt Gardner, Senior Fellow at the Washington, D.C.-based nonprofit, note that the share of taxpayers facing a direct tax increase under the Biden tax plan would vary from a low of 0.6 percent in West Virginia to a high of 3.7 percent in Connecticut.

At the other end of the tax spectrum, ITEP says the five states with the highest share of residents who could face a direct Biden plan tax increase are Connecticut, New Jersey, Massachusetts, California and New York (or Washington, DC if it is counted as a state).

But going back to the proclamation at start of this post that all taxes are local, I'm going with the 9.3 percent of my fellow Texans who are much more well off than the hubby and I and who could see higher taxes next year, depending on the Nov. 3 results, as this week's By the Numbers figure.