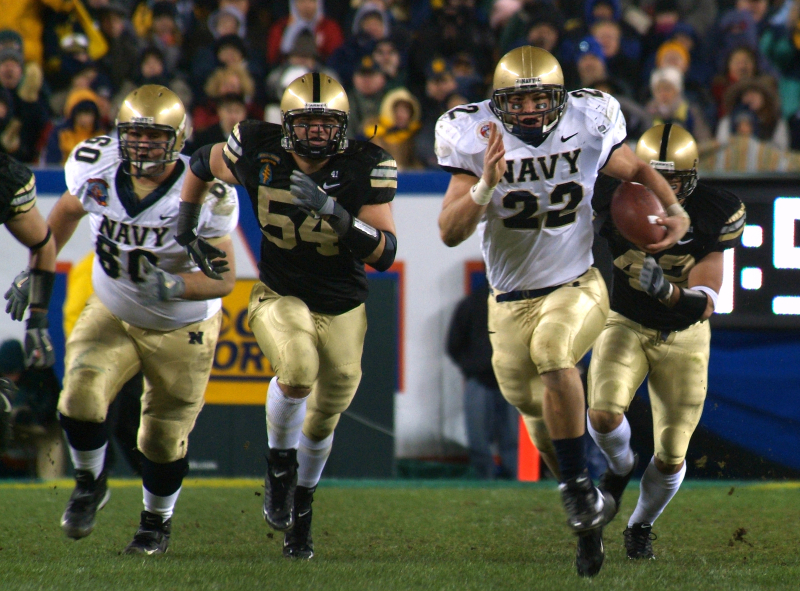 The annual Army-Navy game is the only college football matchup I make a point to watch. Go Navy! This year, the COVID-19 pandemic has put such gridiron rivalries in jeopardy. (U.S. Navy photo by Chief Photographer's Mate Johnny Bivera via Wikipedia Commons)

The Mid-American Conference (MAC) today became the first Division 1 college football governing body to cancel its fall season because of the COVID-19 pandemic.

"There are simply too many unknowns to put our student athletes in these situations. This is simply a miserable decision," MAC commissioner Jon Steinbrecher said.

Yes, for the sports fans, schools, players and coaches, it is miserable. But it's the correct move, especially when you're talking about the lives of young people.

And it likely is just the first of many such collegiate athletic announcements to come. Brett McMurphy of the digital TV and internet sports network Stadium noted on Twitter that the MAC move could make subsequent similar decisions by top-tier conferences easier.

Sports Illustrated writers Ross Dellenger and Pat Forde agree in their article, The Machinery Is in Motion to Postpone the 2020 College Football Season.

Professionals still playing: So that leaves us with professional sports.

Three of the men's leagues — Major League Baseball (MLB), the National Hockey Leagues (NHL) and the National Basketball Association (NBA) — along with the Women's NBA are playing.

The basketball and hockey games are in so-called bubbles, restricted locations where all teams stay and are regularly tested. So far, that's been successful in protecting the players and those involved with the games.

Baseball took a different approach, opting to limit travel but keeping the games at the team's ballparks, with cardboard cutouts instead of real fans in the stands. 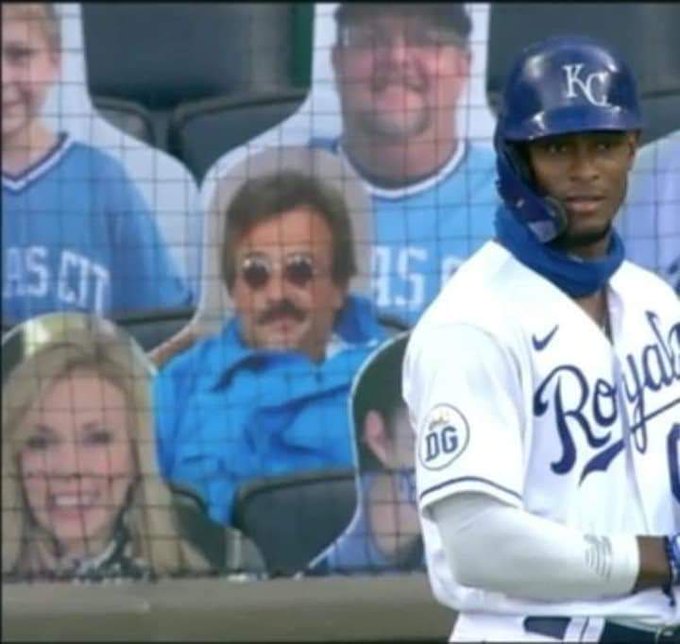 MLB has seen some COVID-19 outbreaks among a couple of teams and some players decided to forgo play this year, but the league is still playing.

Taxes amid COVID-19 games: The professional athletes still suiting up and taking the field, court or ice, have something else in addition to their health to think about. Taxes.

As sports and tax fans know, athletes must pay so-called jock taxes. These are the levies assessed by states and some cities when athletes and all entertainers, as well as non-resident regular folk, work or perform within the jurisdictions' boundaries.

The choice of the NHL and NBA bubbles has posed some interesting tax issues.

Florida, where the roundball pros are playing, is a no-income tax state. That means no jock taxes this season for these athletes.

Hockey players are skating in Toronto and Edmonton. Those Canadian locations could create some international tax complications.

Baseball players, meanwhile, still have the assortment of games in no-tax (for example, Texas and Florida) states and high-tax ones (such as New York and California).

Sean Packard is Tax Director at OFS, a financial planning firm that works with professional athletes. He's also a contributing columnist at Forbes. Packard recently penned three articles on the professional leagues playing during the pandemic and their various tax ramifications.

Those analyses are this weekend's Saturday Shout Out features. They are:

NHL Bubble In Canada Could Have Unintended Tax Consequences For Players

I know that most of us can't muster a lot of sympathy for highly-paid professional athletes who face big tax bills. But the tax code should treat all of us equitably.

We know that doesn't happen all the time in the real or sports worlds. And playing during a pandemic just complicates things. But it also makes for some interesting weekend tax reading.

Enjoy Packard's articles and the games you're watching this weekend. I hope your teams win, unless they're playing mine!