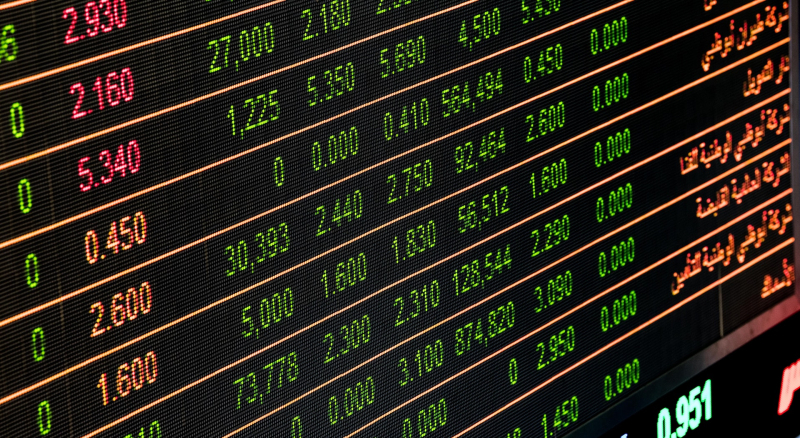 Photo by Pixabay via Pexels.com

Competing candidates with usually diametrically opposed policy positions go at each other, trying to convince voters that their proposals will better benefit them.

That's why we tend to see, even in more usual presidential campaigns, a lot of ideas tossed out, including tax proposals.

That's the case in the Trump Administration's suggestion this week to lower capital gains tax rates.

Taxing investment timing payoffs: Capital gains are the profits made when you sell assets. We generally think of them in terms of financial holdings such as stocks.

The tax code rewards you for sticking with your investment.

Income also key: Those rates used to be tied to the ordinary income tax rates and brackets. However, when the Tax Cuts and Jobs Act (TCJA) took effect in late 2017, its rate revisions disrupted the way capital gains previously had been calculated.

For the 2020 tax year, the long-term capital gains tax brackets and where they fall into the three rates are:

Why to cut, why to hike: A prime argument for the lower capital gains tax rates is that individuals who are willing to commit funds for longer periods and ride out potentially volatile investment periods should be rewarded for voluntarily locking up their funds.

That reward is a lower tax bill when that patience pays off in profit.

Others, however, say that's an unfair system.

Investors tend to be wealthier individuals who have discretionary income to invest. They argue that they should instead pay more in taxes and argue that there shouldn't be any favorable capital gains treatment.

Trump says cut: As you would expect, Republicans tend to favor the capital gains special tax treatment and Democrats tend to want to change it.

Even with all the other changes created by the coronavirus pandemic, that's still true in the 2020 presidential campaign.

There's been no elaboration from the Administration. Trump could seek actual rate cuts, but that would require Congress to act. Or the White House could go back to another investment tax reduction idea floated last year, indexing capital gains. Indexing is still a favorite of many Trump advisors.

Trump's rationale for any additional favorable capital gains tax treatment is that it would free up money. With the new cash, employers would be able to hire more workers. That's not necessarily a given, but again, it's the usual argument, especially in presidential campaign high season.

The former vice president has proposed an increase of the capital gains tax rates when they are applied to the wealthy. Under Biden's plan, that's individuals with earnings of more than $1 million.

As for those of us who aren't pocketing that much money, Biden's plan would tax the capital gains of those millionaires at the short-term rate, i.e., as ordinary income. As for that ordinary income, he would return the top income tax rate to the 39.6 percent level where it stood for years before the GOP tax reform of 2017.

When investors face those two rates, as they do when they pay both regular and capital gains taxes at tax return filing time, wealthier taxpayers under a Biden Administration would in effect face a federal 43.4 percent tax rate on long-term capital gains. 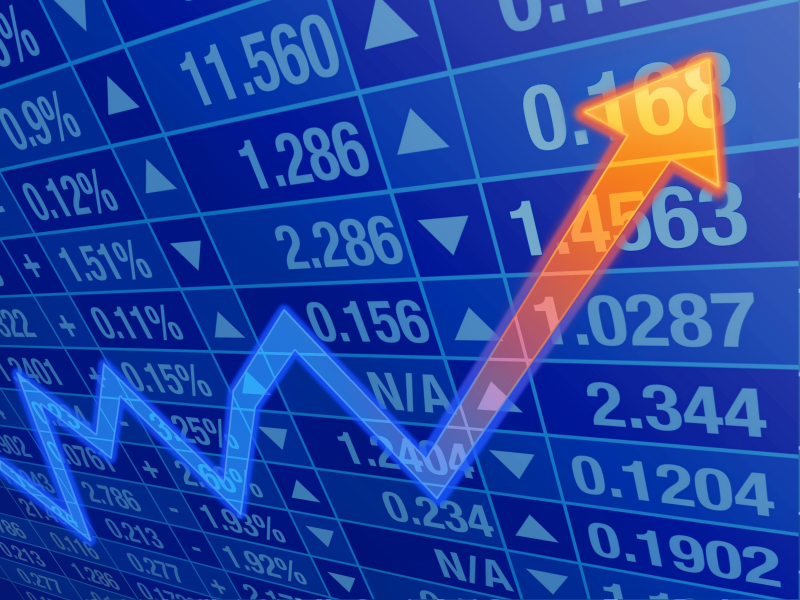 That additional 3.8 percent now on the books is the Medicare surtax that was created by the Affordable Care Act (or Obamacare if you prefer). It's officially known as the Net Investment Income Tax (NIIT) and applies to individuals with modified adjusted gross income (MAGI) of more than $200,000 or $250,000 if married filing a joint return.

Will either capital gains plan come to pass? It depends not only on who wins the White House on Nov. 3, but also Congress' composition going into 2021.

In the meantime, if you do have investments and are considering selling them, take note of the current capital gains tax rates, as well as what might happen to them in the coming years.