Most people use COVID stimulus money to cover expenses 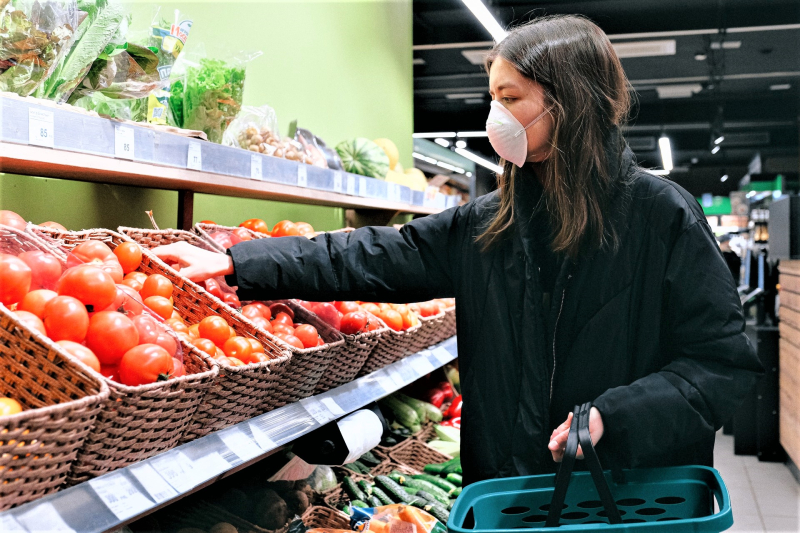 A recent government survey found most people are spending their COVID stimulus money on necessities, like food. (Photo by Anna Shvets from Pexels)

What did you do with your COVID-19 economic impact payment (EIP)? If you're like most of the folks who responded to a U.S. Census Bureau survey, you used it to pay household bills.

Many in the White House and on Capitol Hill had hoped the funds would help jump-start the stalled economy and then keep it going as businesses started to reopen. Looks like that's a big sorry on both counts.

Instead, it appears, at least in this EIP stage, that many people need the COVID-19 government windfall, just as they do their usual tax refunds, to make ends meet.

However, households with incomes of $25,000 or less, had more urgent uses for the payments. In this earnings demographic, 87.6 percent said they would use their stimulus payments to meet expenses.

Variety of needs: Those who spent the money did so on a variety of expenses, but day-to-day necessities were a major target.

About 80 percent of respondents who used the money to pay expenses reported that the money went toward purchasing food.

More than three-quarters, or 77.9 percent, said their COVID-19 payments went toward rent, mortgage and/or utilities, including gas, electricity, cable, internet and cellphone bills.

More than half, or 58.2 percent, of those who opted to spend their EIPs reported the money going toward household supplies and personal care products.

About a fifth, or 20.5 percent, said they bought clothing with the money.

A smaller portion, or 8.1 percent, said they spent or would spend the stimulus on items such as televisions, electronics, furniture and appliances or on recreational goods like fitness equipment, toys and games.

Survey targets, timing and goal: This latest Household Pulse Survey was sent to almost 1.2 million people, with 73,475 people responding the week of June 11-16.

The goal of the collective group is to gather and disseminate data in near real-time to provide insights into how American households are faring during the COVID-19 pandemic.

So why there is a lot of data in conjunction with this latest Census Bureau survey, this week's By the Numbers figure is six in recognition of the half dozen federal agencies whose workers are pooling their resources during this extraordinary and extraordinarily trying time for all of us.

You can find more on their efforts in the Household Pulse Survey tables, technical documentation and Public Use File (PUF) microdata.

Covid-19 has affected millions of families. However, I believe that we will come out stronger after this pandemic.