Photo by Andrea Piacquadio via Pexels

The last few months have been interesting for older individuals exploring ways to make the most of their retirement money. This demographic got some more, and mostly good, news again this week.

The Internal Revenue Service has decided they now have more time to return required retirement account withdrawals they made earlier this year.

Retirement savers' law changes: The tax-related retirement news started in December 2019 with the enactment of the wide-ranging retirement reform measure.

The so-called SECURE Act, as the Setting Every Community Up for Retirement Enhancement Act is called, moved the age at which retirement account owners must start taking required minimum distributions (RMDs) from 70½ to 72. That extension means their money can grow untouched by Uncle Sam for another 18 months.

Then came the CARES Act, the Coronavirus Aid, Relief and Economic Security law that got a lot of attention for its stimulus payments. But it also included some specific relief for those facing RMDs, waiving mandated withdrawals in 2020.

That was welcome by folks watching their nest eggs dive, then recover then plummet again then…. With no RMD, they could leave their tax-deferred accounts alone or at least not take as much out this year as would have been required.

But what about folks who took RMDs before the CARES Act became law? This week they got some good news from Uncle Sam.

Wider rollover window: Account owners who took RMDs in January now can undo them. And they have until Aug. 31 to decide whether that's the right tax and financial move.

Those two months are notable, as they open wider a retirement account rollover window that the IRS cracked earlier this year.

Prior IRS guidance regarding the treatment of early-in-2020 RMDs said withdrawals from 401(k)s and other tax-deferred individual retirement accounts could be reversed only if the funds were taken out on Feb. 1 or later. That decision also extended the usual 60-day RMD rollback limit to July 15, the current go-to tax date in coronavirus tax time.

But leaving those early-bird, type A taxpayers who took January RMDs hanging was not a good look, tax law notwithstanding, for an already embattled tax agency. And even those who did get some relief under the agency's prior RMD rollover decision might not have had acted quickly enough. I mean, there were other things happening, like dealing with a deadly global pandemic.

So the IRS this week issued revised and expanded retro RMD rollover relief via Notice 2020-51. This latest RMD guidance affects retirement withdrawals made any time in 2020 before April 1, which was the deadline for people who turned 70½ in 2019. Those RMDs still applied, since the SECURE Act age hike goes into effect this year. Now affected folks have until Aug. 31 to put that retirement money back into their tax-deferred accounts. 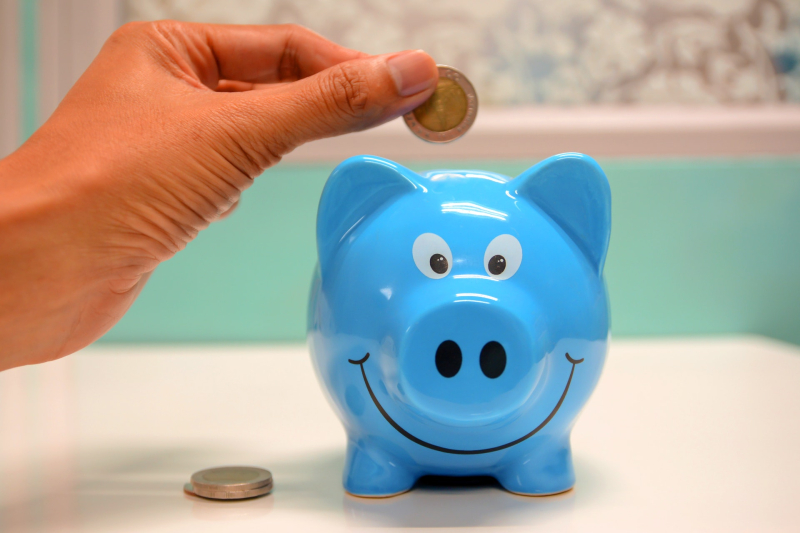 Photo by Maitree Rimthong via Pexels

And this latest decision by the IRS also extends the Aug. 31 deadline to beneficiaries who have inherited IRAs, 401(k)s or other RMD-affected retirement accounts.

Decisions, decisions: While the extra time to reverse an RMD generally is seen as a good thing, you still should carefully examine all your tax and financial options.

When the CARES Act was created, the markets were heading downward, sharply. Folks were freaking out, especially retirement account owners who were looking at paying tax on accounts that were much more highly valued at the end of 2018, which is the dollar figure used to calculate a required distribution in 2019 or, for those who hit the previous kick-in age last year, by this April 1st.

So being able to put the money back into your retirement account so it can keep earning and, hopefully, take advantage of a potentially broader recovery (although that hit a wall today…) could be a good idea.

Others, however, might want to keep their RMD cash because they need the withdrawal to live on and are in a low tax bracket.

And there's the option under this guidance of returning the early RMD then later taking that money and converting it to a tax-free Roth IRA.

If you're unsure and don't need the money, you can use this RMD rollover opportunity to put it back now and then re-examine your financial needs, assets and market outlook later in the year.

Of course, whatever your retirement situation and money needs, be sure to talk with your tax and financial adviser(s). Now you have until August to set up those appointments.