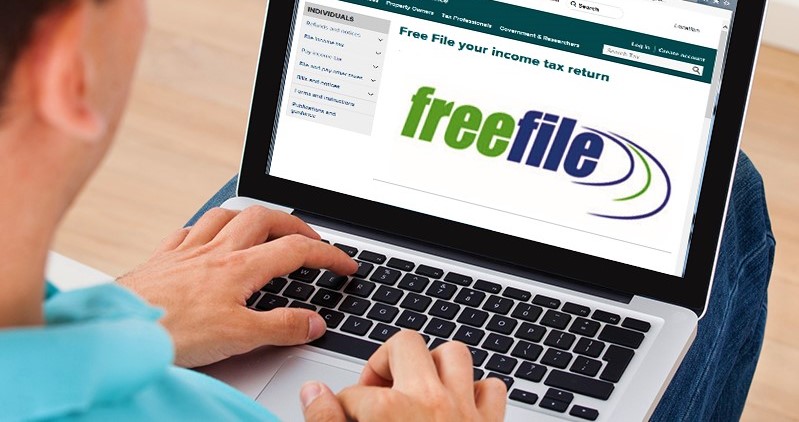 Free File is under fire again.

The annual tax season program, in which some tax software programs participate via a special Internal Revenue Service website, was created 17 years ago to offer no-cost tax filing to low-to-middle income taxpayers. The current agreement private/public tax filing deal is in place through Oct. 31, 2021.

This year, eligible taxpayers — that's those with adjusted gross incomes of $69,000 or less, regardless of filing status — can use Free File to meet the coronavirus-delay July 15 tax filing and payment deadline. Those who decided to get an extension can use Free File until that Oct. 15 due date.

But if recent tax filing history repeats itself, Free File won't get as much use as it could.

Free, but not easy: Despite the appealing price, Free File has never attracted as many users as its creators had hoped. And according to a Senate subcommittee review issued June 9, it continues to struggle to serve eligible taxpayers.

Part of Free File's lack of popularity is highlighted by the Treasury Inspector General for Tax Administration's Semiannual Report to Congress, which was released this afternoon, June 11.

"The complexity, confusion, and lack of taxpayer awareness about the operation and requirements of the Free File Program are contributing reasons why many eligible taxpayers do not participate in the program," said Inspector General J. Russell George in his office's report.

Problems pointed out by Pro Publica: The reasons for the continuing and continually skeptical reviews can be traced back to an April 2019 story by Pro Publica investigative reporters that participating Free File software companies manipulated online searches to keep eligible taxpayers away from using the IRS-based no-cost site.

Reaction to that article briefly stalled the Taxpayer First Act so that Congress could strip it of provisions that would prevent the IRS' future entry into the tax prep world.

Sen. Ron Wyden (D-Oregon), ranking minority member on the Senate Finance Committee, is among the most ardent supporters on Capitol Hill of the IRS being in total charge of its own free tax preparation and electronic filing program.

"I will continue to push for my proposal for the pre-filed 'simple' return and the principle that a taxpayer should not have to use a private company to pay their taxes online," said Wyden in a statement when the IRS reform bill was being debated. By the way, that measure finally made it into law on July 1, 2019, without the ban on the IRS possibly one day creating its own tax prep software.

Sen. Rob Portman (R-Ohio), chairman of the Permanent Subcommittee on Investigations, and its ranking member Sen. Tom Carper (D-Delaware) released a staff memo on Tuesday that found fault with how the IRS manages the Free File program.

The tax agency's lack of oversight, according to the Senators, has resulted in confusion, including where users should start the Free File experience and whether Free File websites should appear in online searches.

To cut the IRS some slack, it has had a pretty full plate. In addition, it took almost a year for the agency to get its new commissioner. And Congress has been reluctant to give the tax agency as much money as it says it needs to operate more effectively.

Carper noted the IRS challenges, and pointed to the memo's call for Congress to provide necessary funding to improve oversight and marketing of Free File.

Still, the Senators say that when the IRS did address Free File problems, it basically only flagged minor ones. Those tended to be programming glitches with the private-sector tax preparation providers.

The 76-page TIGTA report says that during the 2019 tax processing year, only 2.4 percent, or 2.5 million, of the 104 million Free File-eligible taxpayers used the program.

In contrast, more than 34.5 million taxpayers who met Free File use requirements instead opted to use commercial software to do their taxes.

Yes, in some of those cases, the commercial options were low- or no-cost due to other deals the companies made. But not all.

"TIGTA called a statistically valid sample of 200 taxpayers who met the Free File Program criteria but used a Free File Inc. members' commercial software and was informed by 87 of the 200 (43 percent) taxpayers sampled that they were charged a fee to prepare and e-file their Federal tax return," notes the report.

TIGTA estimated, based on those findings, that more than 14 million taxpayers met the Free File Program criteria, but may have nevertheless paid a fee to e-file their federal tax returns in the 2019 filing season.

Free File recommendations: Both TIGTA and Portman and Carper have some suggestions for the IRS and its Free File partners.

Key TIGTA recommendations include that the IRS:

Marketing a must: The bipartisan leaders of the Permanent Subcommittee on Investigations, which falls under the Senate Committee on Homeland Security and Governmental Affairs, also pointed to the lack of promotion of Free File.

Currently, the agency usually only conducts a media blitz, usually at the start of each filing season, to promote the availability of the no-cost service. The main reason for this limited approach is that the IRS does not have a dedicated budget for Free File marketing.

Of course, note the Senators, Congress never has specifically appropriated funds for such an effort. IRS officials could not recall the last time the agency had a marketing budget, according to the memo, but they estimated it had been approximately six years.

"It may have been an IRS budget decision as part of the broader reduction in spending the agency received over the last several years," IRS officials told the Subcommittee staff.

FFA executives told Subcommittee staff that there is no provision in the Free File operating agreement that controls the commercial advertising of program members. In fact, an addendum to the December 2019 memorandum of understanding between the FFA and the IRS expressly grants the participating software companies the right to continue marketing their commercial products in the same way as businesses not participating in Free File.

But because the FFA agreement with the IRS grants the participating software companies the right to continue marketing their commercial products in the same way as businesses not participating in Free File, the companies believed they were complying with the rules.

So basically, what we have is the tax version of "Sorry, not sorry, Free File-eligible filers." 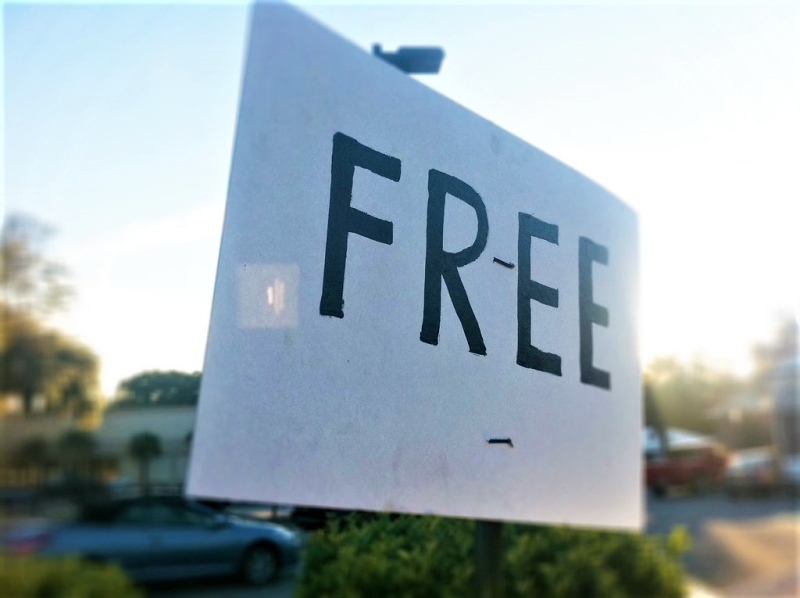 There is hope, however, that an addendum added in December to the FFA-IRS Free File memorandum of understanding will help more find the no-cost site at IRS.gov. The revision incorporated new rules banning the tax software companies from hiding their Free File offerings from online searches.

Will that work? We'll see, but not for a while. Tax filing overall is slower this year due to the pandemic and COVID-19 tax changes and filing delays.

If you are one of the millions who's yet to file a 2019 return and meet the Free File usage guidelines, give it a look. It could be a help if you're also dealing with coronavirus financial problems.