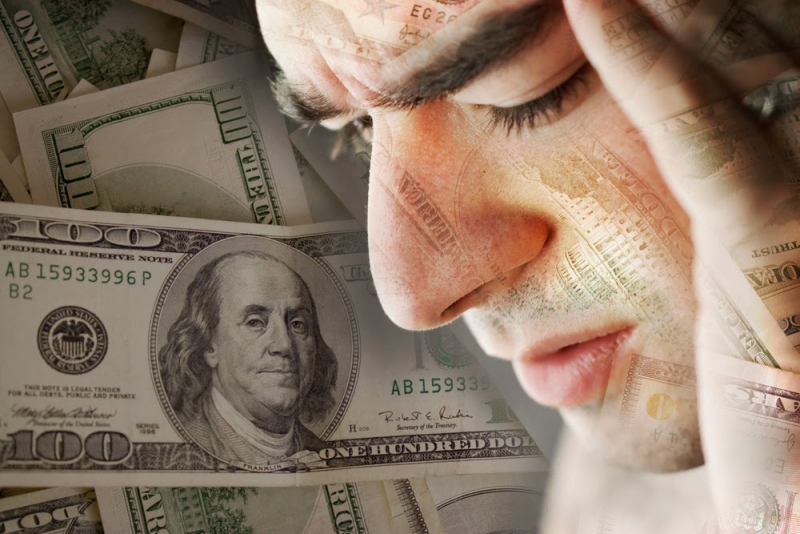 Millions of folks — around 152 million of us, by the Internal Revenue Service's latest count — have received COVID-19 economic impact payments, or EIPs as they are called in the acronym crazy federal government (and tax) world.

The payments of up to $1,200 per individual and $500 for each eligible child were created by the Coronavirus Aid, Relief and Economic Security (CARES) Act. The IRS began sending out EIPs in April.

But now, two months after the CARES Act became law on March 27, some EIP-eligible recipients are still waiting for direct deposit or a paper check or a debit card with their pandemic payment.

Others got checks, but are wondering why the amount wasn't what they expected. The IRS has some explanations, since the follow-up letter signed by Donald J. Trump doesn't go into details on how the amount was calculated.

And some of those anxiously checking their snail mail boxes or bank accounts or trying to figure out why they didn't get the max are getting more frantic.

They need that money. All of it. Now. Actually, they needed it weeks ago. Bills are overdue. Eviction notices have been stuck on doors.

Unfortunately for these folks, a program that seems like it was designed to deal with just this type of IRS-related economic hardship says it can't help.

Taxpayer Advocate Service employees have been told not to accept any cases that are solely about EIP problems.

Usual TAS assistance rules: The Taxpayer Advocate Service (TAS) was created in 1996 to serve as an independent unit of the IRS to, in large part, help taxpayers with problems they've been unable to resolve through the agency's normal channels.

This doesn't mean the TAS takes on every problem. Note the normal channels specification.

But when that normal route runs into a roadblock, especially when the matter produces or contributes to a taxpayer's financial hardship, TAS usually steps in to lend a hand. In fact, economic burden is at the top of the Internal Revenue Manual (IRM) section spelling out the criteria under which the TAS can take a case.

Economic burden cases, according to the IRM, are those involving a financial difficulty to the taxpayer; that is, an IRS action or inaction has caused or will cause negative financial consequences or have a long-term adverse impact on the taxpayer.

Sounds like what many who've not received or got minimal EIPs are now experiencing, right?

Wrong, according to a recent directive to TAS staff.

EIP not in TAS bailiwick: Bridget Roberts, Deputy National Taxpayer Advocate, alerted TAS employees in a May 14 memo that its case acceptance criteria has been revised. It now excludes situations that only involve coronavirus stimulus amounts.

The memo notes that another section of the IRM specifies that manual adjustments to a COVID-19 EIP are not currently allowed.

Plus, Roberts told TAS staff, the IRS has not set up processes to correct most EIP issues. Instead, the IRS currently is directing taxpayers to use its new online tools to update their information or, in the case of nonfilers, submit a simplified tax return to get an EIP.

Finally, where taxpayers did/do not get the full EIP amount, they will have an opportunity to claim the balance (based on where their 2020 adjusted gross income falls in the EIP eligibility range) when they file their tax return next year.

These options mean that taxpayers still have ways within the IRS system to deal with EIP problems. TAS therefore will following its mandate to get involved only after regular tax system channels prove ineffective.

An exception and continued monitoring: TAS says it will, however, continue to monitor IRS developments in EIP processing. If the situation changes, the memo says TAS will re-evaluate its current decision to stay out of taxpayers' COVID-19 payment problems.

And TAS says there is one EIP exception.

Taxpayer Advocates still can help taxpayers where an EIP has been delayed because of problems stemming from return filed in 2018 or 2019. It is one of those two tax years that the IRS uses to determine the amount of EIP to issue now. 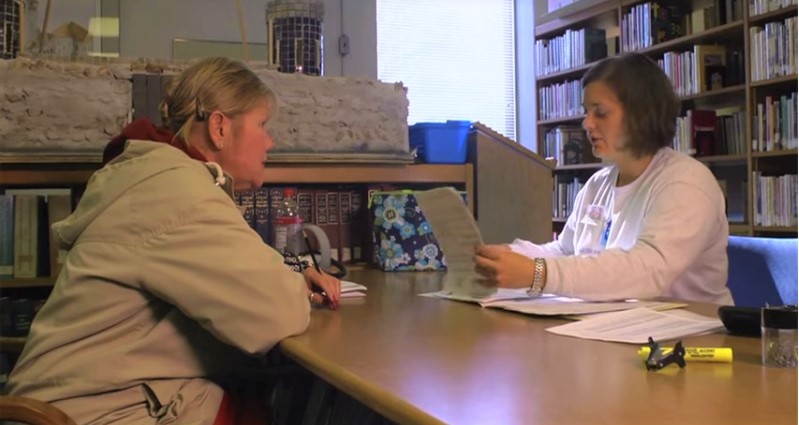 "These issues typically stop both the taxpayer's original refund and the EIP," wrote Roberts, and may include identity theft, duplicate returns and certain return verification issues.

"TAS will continue to work these cases normally," wrote Roberts. "If TAS is successful at resolving the problem with the return, it may result in the systemic release of the EIP."

So if you're having EIP problems, right now you've got to try the IRS online options — or the National Taxpayer Advocate's own EIP eligibility tool — and, as hard as it is under such circumstances, be patient.