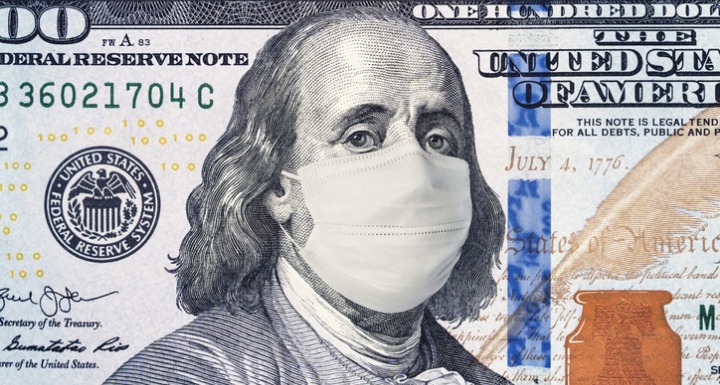 All tax eyes nowadays are on coronavirus relief measures, both the Coronavirus Aid, Relief and Economic Security (CARES) Act that became law in late March and The Health and Economic Recovery Omnibus Emergency Solutions (HEROES) Act that passed that passed House on Friday (May 15), but isn't expected move, at least not quickly, through the Senate.

That's understandable. Businesses are still struggling, despite some partial re-openings across the country, and most people who got laid off are still out of jobs. They are growing more desperate each day for the financial help that CARES offers and the HEROES promises.

Throughout this pandemic, millions of U.S. taxpayers have filed 2019 returns. Some are working on them as you read this. The reason for the filings is twofold.

A 2019 Form 1040 still might get you a larger COVID-19 economic relief payment, depending on when you filed and how quickly the Internal Revenue Service processes or processed it. Also, some of those folks are getting tax refunds on their 2019 filings.

Complaints have surfaced that some filers are waiting for thousands of dollars from Uncle Sam in combined tax refund and COVID relief money.

What's the holdup? It's no secret that as the IRS has increased security measures in recent years to combat tax refund fraud, its screening system of 1040 forms has gotten tougher.

The process has meant a slowdown as IRS agents double check the filings to ensure that the real taxpayer, not a crook who scammed personal info and filed a fake return instead, gets the refund.

That's apparently the problem hundreds of taxpayers are facing based on their comments on a Facebook group created for people who haven't gotten their stimulus checks. Or their refunds. Kimberly Dyer, who's expecting a $1,700 coronavirus stimulus and $5,129 tax refund, told Michael Collins of USA Today that she believes the two delayed federal payments are connected.

She's not alone. Many of the 1,800+ members on the Facebook page that Dyer created say that the IRS has told them their returns are under review. In some cases, they are being officially audited.

But, according to the IRS' own IRS COVID-19 payment web page, the stimulus amounts won't be reduced or offset because of a taxpayer's federal or state debts (except, per CARES Act, delinquent child support).

Plus, even more infuriating, some of the 130 million or so payments the IRS has already delivered went to dead people.

Meanwhile, hale and hearty Dyer and her online friends wait for their coronavirus cash and tax refunds. Collins has more details on their payment predicaments in his recent article.

Regular IRS tax work progressing, slowly: Meanwhile, the IRS is working on processing 2019 returns and sending out some refunds. But the current filing season, which started out sluggishly, still seems to be on a slow pace. That could be part of the problem Dyer and her frustrated fellow filers are facing. 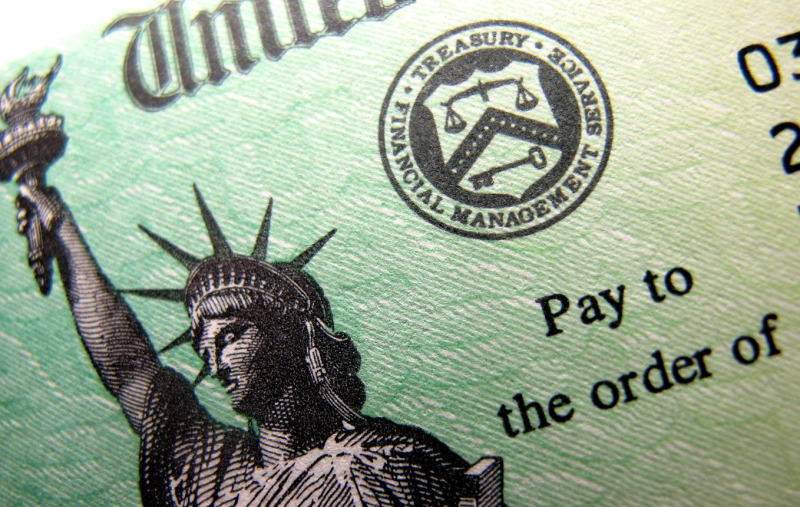 Through May 8, the IRS reports it has received just more than 128 million returns. That figure includes filings from folks who usually wouldn't file, but sent in a Form 1040 in order to obtain COVID-19 economic impact payments.

Even with those added filers, the number of tax returns submitted through the first full week of May is 9.4 percent less than the almost 142 million the agency received in the same time frame in 2019.

Processing of the returns is down even more. By May 8, IRS personnel had processed almost 116 million returns. In 2019, they were done with more than 136 million. But 116 million isn't bad when you consider that the IRS, like much of the United States, has been working short-staffed or shut down some campuses in an effort to slow the spread of the potentially deadly virus.

DIY filers lead: Electronic filings, both overall and by tax professional also were markedly down this year. However, returns completed and e-filed by individual taxpayers did increase a bit, up 2.2 percent over 2019 data. Now we know what some folks were doing during their stay-home time!

These do-it-yourself (DIY) taxpayers also appear to have been going to the IRS website regularly.

The agency says visits to IRS.gov through May 8 topped 1 million. That almost 142 percent more visitors than at this time last May. Of course, this time last May, the main filing season was over since Tax Day 2019 was the usual April 15th.

Fewer refunds, larger average checks: Refunds, too, are taking a hit. The number of overall refunds and those delivered by direct deposit dropped by double digits, as the actual dollars in refunds. But at least the average refund was bigger.

Where refunds were sent electronically, the amounts are a tad larger. The average amount in early May 2019 of a directly deposited refund was 2,868. This year, it's $2,923.

Here's hoping you got your refund already or will soon, quickly followed by your COVID relief money, if you're still waiting for that, too.