The shift would highlight the protective agency's more investigative activities. Plus, a look at the Secret Service's evolution and movies featuring its agents to help you pass time in coronavirus self-isolation. 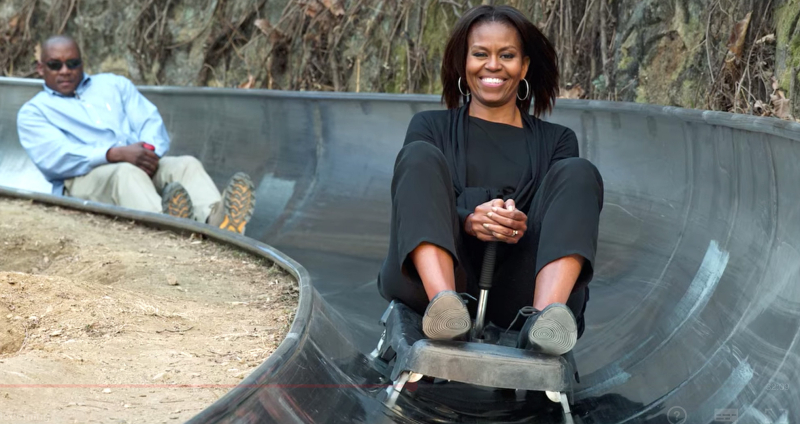 The Secret Service could be heading home.

The federal law enforcement agency known mostly for its agents who protect the president, the White House occupant's family and other U.S. elected leaders and visiting foreign dignitaries is part of the Department of Homeland Security (DHS).

Sounds logical, right? That was the thought when the Secret Service was moved in 2003 to DHS, the cabinet department was created in response to 9/11.

The Secret Service, however, was founded in 1865 as part of the Treasury Department with its agents focusing on catching currency counterfeiters in the wake of the Civil War. It took on its more widely-recognized protective mission in 1901 after the assassination of President William McKinley.

Now, say Sens. Dianne Feinstein (D-California) and Lindsey Graham (R-South Carolina), it's time to put Treasury back in charge of the U.S. Secret Service. The move, according to the Senators who have introduced a bill to do just that, will improve accountability and bolster national investigative priorities.

When the budget was released, Treasury Secretary Steven Mnuchin cited the proposed return of the Secret Service to Treasury, saying it would "better equip the nation to fight the crimes of tomorrow."

While the Executive branch is for the move, the actual transfer requires Congressional action.

Feinstein and Graham started that process with the introduction May 6 of S. 3636, The U.S. Secret Service Mission Improvement and Realignment Act of 2020. Mnuchin is pleased.

Thank you to @LindseyGrahamSC and @SenFeinstein for introducing legislation to bring the @SecretService back to its original home @USTreasury. https://t.co/Q3cBZXFDUy

The realignment/return would naturally serve the Treasury's goal of maintaining a stable and secure national economy, said the Senators, and allows the Secret Service to reprioritize its investigative mission.

The agency notes that with the convergence of advanced technology and the internet, both the quantity and sophistication of cybercrimes targeting U.S. financial institutions and critical infrastructure have increased. To fight these attacks, the Secret Service multipronged approach includes its:

As for the money needed to accomplish these investigations, Feinstein pointed to the bill's requirement that the Secret Service report its expenditures, including payments to private entities.

Hollywood and the Secret Service: The Secret Service's activities are far ranging and varied, but the entertainment industry tends to focus, like most of us, on the protective component.

Part of the Netflix documentary on Michelle Obama, highlighted at the top of this post, offers a real-life take of one instance of Secret Service protection.

In movies, however, Hollywood tends to go for excitement. Secret Service agents on the big screen, or streaming to our TVs or devices in more cases nowadays, are big budget productions where top-dollar stars beat the bad guys threatening the president. After two-plus hours and innumerable explosions, the American way is saved.

If something along those lines appeals to you as you search for something new to watch during COVID-19 self-isolation, below, in no particular order, are 12 Secret Service themed movie suggestions.

Enjoy the movies, if not the coronavirus lock-down time.

Thanks for sharing this info looking forward for more updates