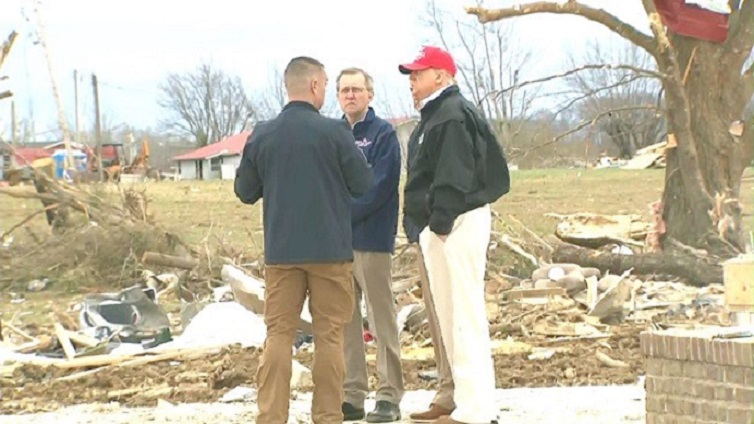 Donald Trump visited tornado-ravaged areas of Tennessee on March 6. While such visits and shows of support are important, the White House's major disaster declaration the day before was critical.

It allowed the federal agencies to start helping Volunteer State residents who sustained losses with their physical recovery efforts.

That started with the Federal Emergency Management Agency (FEMA) listing the areas that are eligible for help. Right now, that's three counties — Davidson, Putnam and Wilson. But damage assessments are continuing. Don't be surprised to see more counties and additional types of FEMA assistance added in the coming weeks.

If you're in one of those counties and need help, either as an individual or business owner, you can register online or call toll-free (800) 621 3362 (those last four digits spell FEMA on the dial pad if that helps you remember the number). There's also a toll-free TTY number — (800) 462-7585 — for affected hearing and speech impaired individuals.

Both toll-free telephone numbers are open from 7 a.m. to 10 p.m. (local time), seven days a week until further notice.

Tax relief, too: Then there's the Internal Revenue Service. The devastating storms and tornadoes struck on March 3. March is a major month for taxpayers every filing season. However, Tennesseans struggling with the tornadoes' aftermath are not likely thinking about their taxes right now.

So the Internal Revenue Service is giving them some more time, postponing various upcoming tax filing and payment deadlines.

Affected Tennessee individual and business taxpayers now have until July 15 to file returns and pay any taxes that were originally due during this period.

The added time covers not only 2019 individual and business tax returns normally due on April 15, but also a variety of 2019 business returns due on March 15.

More than filing affected: In addition, affected taxpayers now have until July 15 to make IRA contributions for the 2019 tax year.

The July 15 deadline also applies to quarterly estimated income tax payments that are, under normal circumstances, due on April 15 and June 15.

Certain tax-exempt organizations in the affected Tennessee areas also get some tax help. Those nonprofits that operate on a calendar-year basis and have a 2019 return due on May 15 now have until July 15.

Automatically applied: When tornado-affected Tennessee taxpayers do get around to dealing with their taxes after the usual April deadline, they don't have to worry about alerting the IRS of their situation. The IRS automatically provides filing and penalty relief to any taxpayer with an IRS address of record in the disaster area, so they don't need to contact the agency to get the special tax relief.

The IRS also will work with any taxpayer who lives outside the disaster area, but who has necessary tax records to meet a filing deadline in the special disaster-declared areas. In this case, call the IRS at (866) 462-5227.

If you're disaster aid worker, you also get this extended tax filing relief as long as your relief activities are affiliated with a recognized government or philanthropic organization.

Finally, if you're in the disaster area but get a late filing or late payment penalty notice from the IRS, call the number on the notice to have the penalty abated. 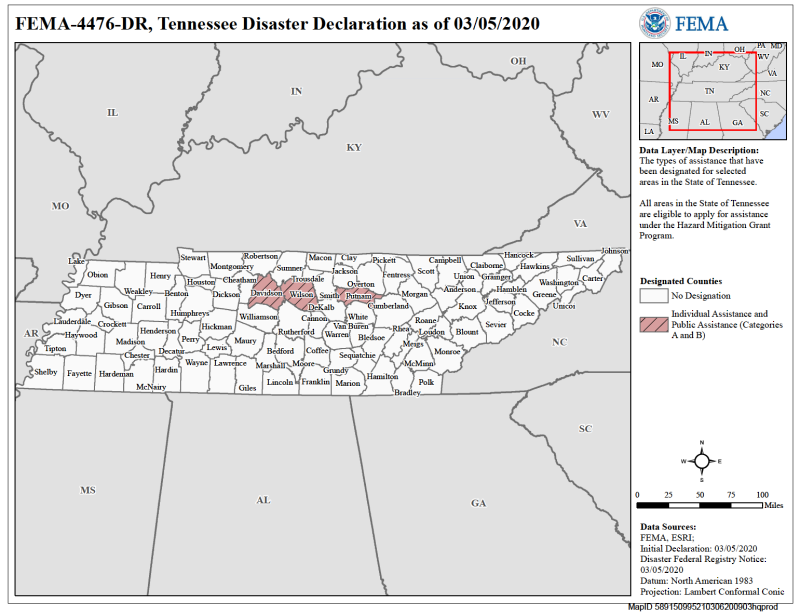 You can read more and find additional links for help at the IRS notice and the FEMA announcement. That's why those two official proclamations earn this weekend's Saturday Shout Out.

I hope they help. Mostly, I hope that that all who are dealing with this disaster come through it as best they can.