Dealing with a wrong tax statement 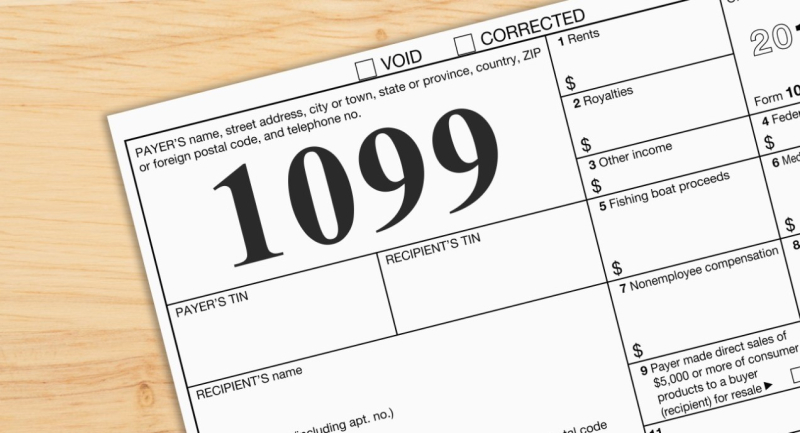 I finally got the final 1099 I was waiting for yesterday. Yay! Now I can file my return.

The 1099 situation for a retired Southern California dentist, however, didn't go so smoothly.

David Powell, got a 1099 from MetLife insurance showing he was paid $1,500 for dental work he says he never performed.

Since MetLife also sent that 1099 to the Internal Revenue Service, this meant Powell was on the hook for taxes on money he never earned.

Double check documents immediately: Powell's case is why you always need to look at every tax statement — 1099s, W-2s, bank, brokerage and mortgage company statements — as soon as they arrive. Mistakes are sometimes made.

If you simply stuff the documents into a drawer to deal with later, things could be more difficult to correct if later is very close to the April 15 filing deadline.

The error was on MetLife's part, but it was Powell who had to handle the hassle of making things right. Lucky for him, he got some help from Los Angeles Times columnist David Lazarus.

Lazarus has the Powell v. MetLife specifics, which is why his article What if the IRS thinks you owe taxes for money you never earned? earns this weekend's Saturday Shout Out.

Thorough documentation helps: There's one other thing I want to point out here before I let you get to reading Lazarus' article. He explains what Powell did when he got the incorrect payments from MetLife, well before the insurance company issued the 1099 reporting the erroneous earnings.

Basically, Powell called the company, let them know they sent him payment for work on a patient he didn't know and never treated and then sent the check back to MetLife.

"They thanked me for being so honest," Powell told Lazarus.

So much for the gratitude. MetLife went ahead and sent Powell the 1099 for the money he had returned.

Since I'm an obsessive record keeper, I would have copied the incorrect payment check, as well as the letter I would have written to MetLife explaining why I was sending it back. 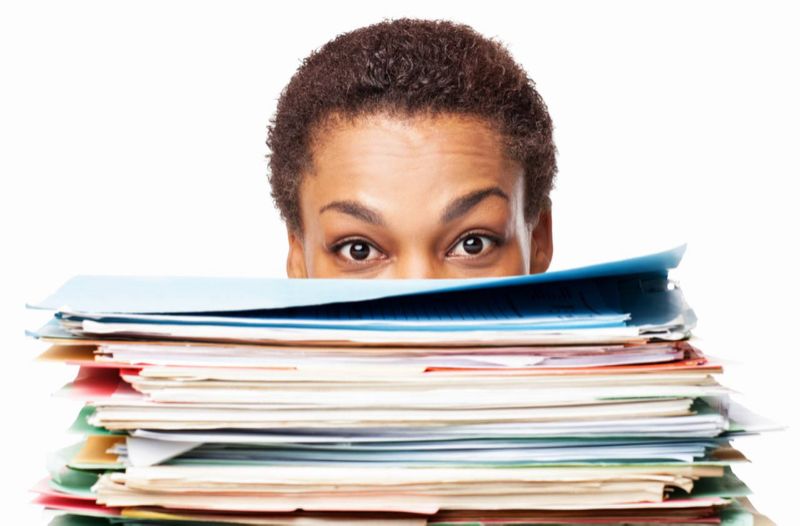 No, not me, but a good representation of some of my still-paper files on, among other things, taxes.

Then I would have sent it certified mail so I had a record of the money being mailed back.

I also would have written a memo for my file about the phone call I had with the company, including the name of the people with whom I spoke, before I went to the trouble of returning to MetLife the incorrectly issued payment.

That way, I would have contemporaneous documentation to send and/or show the IRS to explain why my Form 1040 does not include the amount on the incorrect 1099.

The tax experts Lazarus talked with for his column said such tax return attachments explaining why your filing is right and the 1099 issuer is wrong may not necessarily prevent the IRS from sending you a notice that it has an issue with your return.

However, they add, at least it creates a paper trail that could prevent an audit while things are being reviewed.

And it's always better to have the paper trail on hand as it happens rather than trying to recreate it.

So read Lazarus' column and remember to double check your tax statements.

And if you find a problem with any of them, take note, literally.

The most common question I seen about 1099's is contractors not depositing that last check until the following year. They request that the 1099 be changed to reflect their deposits.