20% of Canadians say tax cheating worth the risk 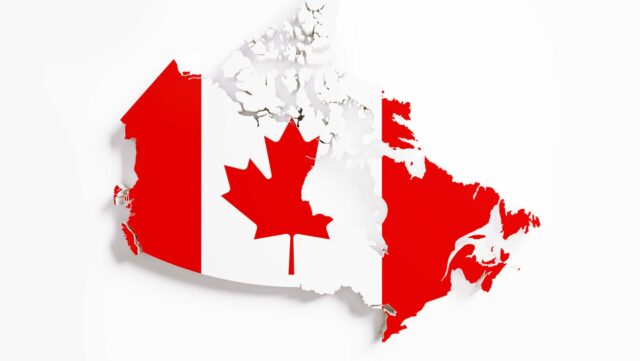 Oh, Canadians. A recent report on tax attitudes north of the 49th parallel is upsetting my idealized vision of your country.

In fact, the CRA said 26 percent don't think that tax officials will discover their tax evasion.

The CRA also found that many Canadians did not view tax evasion on amounts less than $1,000 to be "serious tax cheating." And it classified 13 percent as outlaws who view tax evasion as "no big deal."

Why the acceptance of pushing tax the envelope by a fifth of the country's residents?

CRA, the Canadian version of the United States' Internal Revenue Service, says many Canadian taxpayers believe that the cheating is justified because of "unfairly high levels of taxation."

So basically, a lot of taxpayers — in Canada, the United States and, truth be told, just about everywhere — hold essentially the same unfavorable views of taxes and tax collection.

Those shared North American anti-tax perceptions by taxpayers and the ensuing challenges faced by their tax agencies prompts me to award this week's By the Numbers (dis)honor to the 20 percent of Canadians who say tax cheating is worth it.