This numerically notable day is part of the Leap Year, which gives us 24 more hours to devote to our taxes. Bonus huzzah!

And the real biggie, it's Palindrome Day.

This 2nd day of the second month of the year 2020 reads the same front or back when written out fully.

But, notes University of Portland electrical engineering professor Aziz Inan, whose website chronicles palindromes from the 19th century to the 23rd, today is super rare.

Because unlike those earlier numerically notable dates, 02022020 is an eight-digit palindrome.

Plus, it's the first truly international Palindrome Day in 909 years. That means 02022020 is the same regardless of where in the world you live.

I learned that back when I worked for the U.S. government relations office of the global food company Nestlé. Those memos from the corporate headquarters in Switzerland freaked me out when I saw, in my American mind's eye, a 27th month! 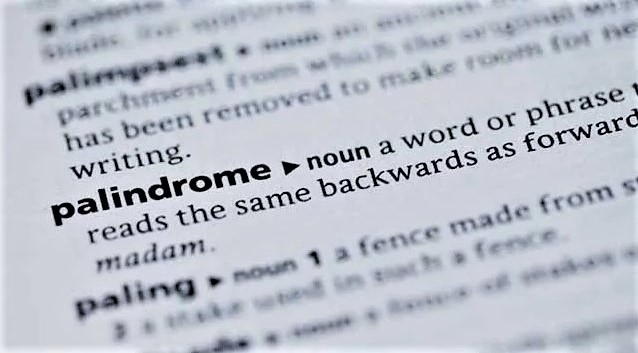 Tax number, too: All this numbers crunching and analyzing of today's date earns 02022020 this week's By the Numbers honor.

And the tax connection?

I'll admit its tenuous, even though I've blogged about numerically notable days before, like the one back on July 7, 2007.

But this special date, one that those of us experiencing it today won't see again in our lifetimes, is, as mentioned earlier, part of a Leap Year February.

That means, as the monthly tax moves over there in the right column point out, we who've yet to finish our taxes have an extra day to work on our returns. And 02/02/2020 is part of that added 24 hours, so it gets today's numeric recognition.

Also, it's the By the Numbers figure because I want to wrap things up today early so I can enjoy the Super Bowl. That's just one of perks of being the blog boss!

You also might find these other numeral-focused items of interest: