IRS gig economy tax tips for all side hustlers, even TV stars 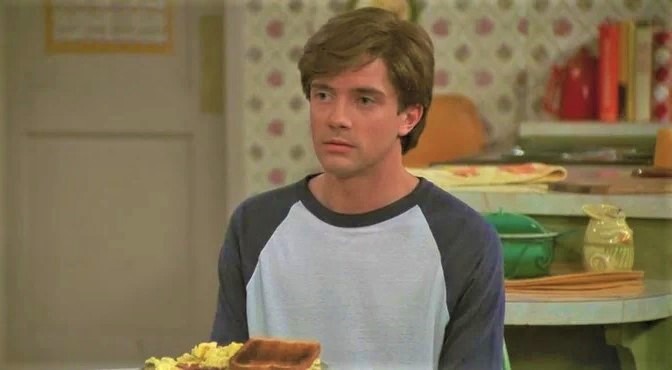 Topher Grace is known by millions of fans as television's Eric Forman. But when he's not acting, he also has a side gig.

Side hustles aren't just for struggling wage slaves. From the "what I learned today" files, I literally learned today that actor Topher Grace has a side gig doing projects for Disney.

Yes, the man who was Eric Forman in That '70s Show, and a buddy put together, as a lark, a consolidated trailer of all the Star Wars movies.

Their unsanctioned YouTube post got a gazillion hits. OK, around 2 million from all the various postings. But still, that's impressive.

The entertainment giant called — Grace admits he thought it was to say he and his pal were being sued for their unauthorized creativity — and asked the duo to do a similar trailer, for pay, for the House of Mouse's Toy Story movies.

"So now it's like a side-hustle kind of fun thing that we do," Grace explained on a rerun episode of Ask Me Another that I just heard this morning. There are more projects in the works, but Grace told the NPR radio quiz show that they are, for now, under wraps, and protected by non-disclosure agreements.

Even Red Forman would be impressed by how goofing around, something his son Eric was a master at, turned into a profitable gig.

IRS creates new webpage for gig workers: I'm also sure that Grace, who's been in such big-time movies as Spike Lee's Oscar-winning BlacKkKlansman and an episode of Netflix's Black Mirror, has an accountant to make sure that he pays the appropriate taxes on his gig work.

Just in case, though, Topher and anyone else out there hustling for a few extra dollars can check out the Internal Revenue Service's new online Gig Economy Tax Center.

On the new webpage, the IRS notes that the gig economy also is known as the sharing, on-demand or access economy.

Regardless what you call these jobs, the concept typically includes businesses that operate an app or website to connect people to provide services to customers. Among the many types of gig economy businesses, ride-sharing (for example, Uber and Lyft) and home rentals (Airbnb) are two of the most popular.

Side hustles produce taxable earnings: As work options and attitudes of potential employees have changed, many folks have turned to side hustles and gig jobs as their traditional wages have stagnated.

Too often, however, gig workers don't know the tax implications (yes, you must report all your earnings even if you don't get a 1099 or other official tax statement) of their extra earnings or ignore them (yes, tax cheating is a side hustle side effect).

The IRS hopes this new webpage, which earns this week's Saturday Shout Out, will help gig economy workers understand and comply with their new tax responsibilities.

"The IRS developed this online center to help taxpayers in this emerging segment of the economy," said IRS Commissioner Chuck Rettig. "Whether renting out a spare bedroom or providing car rides, we want people to understand the rules so they can stay compliant with their taxes and avoid surprises down the line."

When you're your own boss, as a side hustle or our main way of making money, you're responsible for a variety of tax responsibilities, including paying self-employment tax in addition to income tax. 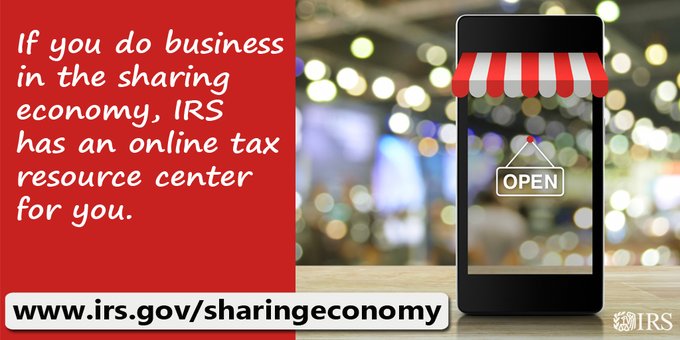 The IRS says its Gig Economy Tax Center streamlines various resources, making it easier for freelancers and side hustlers to find information about the tax implications for both the companies that provide the services and the individuals who perform them.

Topics of interest include:

You also can check out, in addition to the above post links, my blog items on self-employment and gig economy earnings, such as:

Enjoy your side job and the freedom it allows.

Just be sure you pay the taxes that are due on your gig money and on time or you'll basically be inviting the IRS to act like Red's foot when he got irritated with Eric.