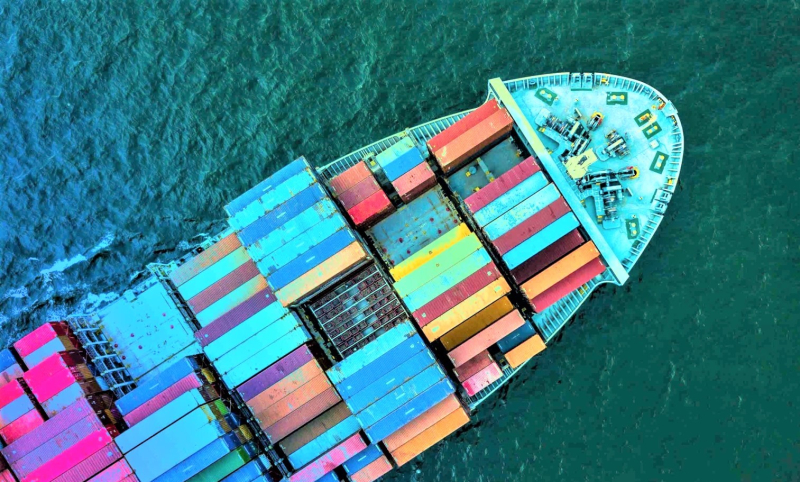 One of the hallmarks of the Trump Administration is tariffs, either put in place or threatened, on a variety of imported goods.

If you have money in the stock market, you're probably pretty happy with 2019. Despite some blips, the market this year maintained its continued upward march.

The positive news for investors, however, goes against conventional wisdom that tariffs are bad for the economy.

And others, including a pair of Federal Reserve economists, cite evidence that tariffs already are costing jobs and hiking prices.

No tariff trouble for markets…yet: So far, though, the market seems to be buying the contention by Donald J. Trump, the self-proclaimed Tariff Man, that tariffs ultimately are good for the United States and its consumers.

Many more tariffs have followed. Even more have been threatened.

Still, the market has marched onward and, for the most part, upward. 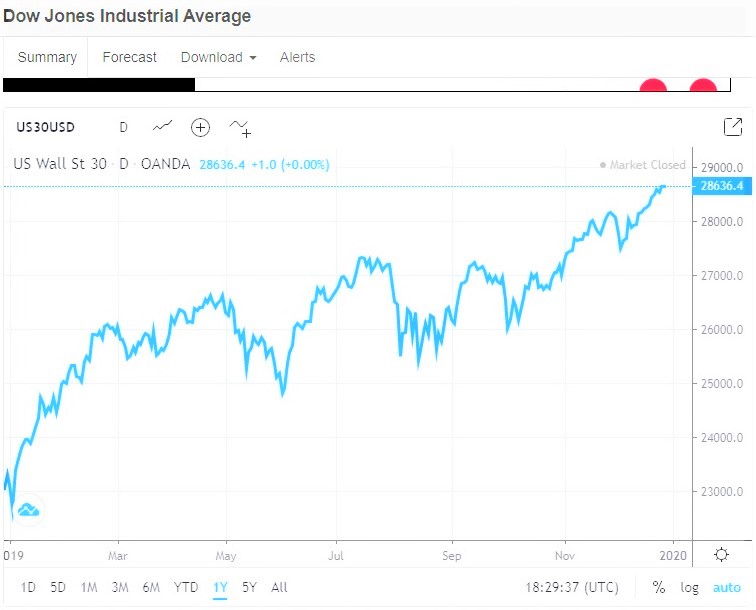 This Trading Economics chart shows the Dow Jones Industrial Average closing on Dec. 27 at a new record of 28,645.26. Some analysts worry that the current tariff/trade war could reverse the market's upward trend. Those jagged drops, however, tended to be when the White House announced, enacted or simply tweeted about tariffs.

Investor's Business Daily (IBD) reports that since the first U.S. tariffs were implemented almost two years ago, Nasdaq has gained 7 percent and the S&P 500 is up 2 percent. The Dow Jones Industrial Average has been flat, with the small cap Russell 2000 down 2 percent.

Some are paying the tariff price: Others, however, haven't been as lucky in sidestepping tariffs' toll.

Tariffs actually are taxes paid by consumers who generally must absorb the added costs.

Farmers and product producers who've lost business due to tariffs aren't happy, despite some after-the-fact compensation efforts by the Trump Administration.

And, notes IBD market writer Paul Whitfield in his look at historic reactions to tariffs since the early 20th century, "if Trump pushes it too far, he could sink the stock market."

Federal Reserve reports finds tariff trouble: Some other market analysts are even tougher on the Trump tariffs.

The charges on imports, which he insisted would boost the U.S. economy, actually have led to job losses and higher prices, according to a new study from the Federal Reserve.

"We find that tariff increases enacted in 2018 are associated with relative reductions in manufacturing employment and relative increases in producer prices," wrote Fed economists Aaron Flaaen and Justin Pierce in "Disentangling the Effects of the 2018-2019 Tariffs on a Globally Connected U.S. Manufacturing Sector.".

The analysis, which is part of the Federal Reserve System Board of Governors' Finance and Economics Discussion Series (FEDS), cites a 1.4 percent reduction in manufacturing employment, along with rising input costs (-1.1 percent) and retaliatory tariffs (-0.7 percent). 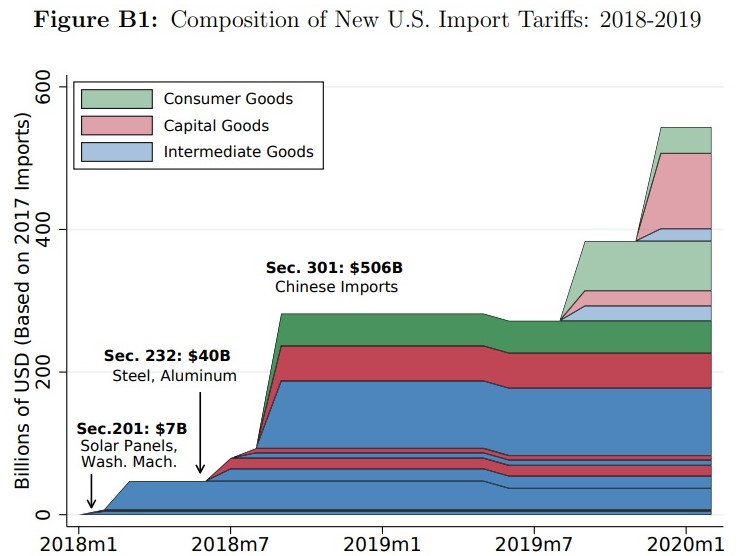 Source: FEDS 2019-086 report based on data supplied by U.S. International Trade Commission for 2017 Import Values. Lightly shaded areas are used for tariffs imposed in late 2019, which fall outside the main period of analysis for this paper. There were some reports that this focus on intermediate goods over consumer goods was a purposeful effort on the part of the United States to shield U.S. consumers from any effects of tariffs.

In looking at producer prices, they found "exposure to rising input costs is associated with a 4.1 percent increase in factory-gate prices."

While the price increase was more, I'm going with the 1.4 percent drop in manufacturing employment as this week's By the Numbers figure. To me, people without work are worse than those of us with income having to pay more. 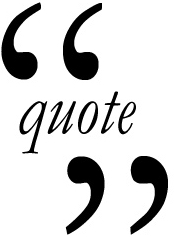 "These results have implications for evaluating the effects of recent U.S. trade policy. While one may view the negative welfare effects of tariffs found by other researchers to be an acceptable cost for a more robust manufacturing sector, our results suggest that the tariffs have not boosted manufacturing employment or output, even as they increased producer prices. While the longer-term effects of the tariffs may differ from those that we estimate here, the results indicate that the tariffs, thus far, have not led to increased activity in the U.S. manufacturing sector.

In addition, our results suggest that the traditional use of trade policy as a tool for the protection and promotion of domestic manufacturing is complicated by the presence of globally interconnected supply chains. While the potential for both tit-for-tat retaliation on import protection and input-output effects on the domestic economy have long been recognized by trade economists, empirical evidence documenting these channels in the context of an advanced economy has been limited. We find the impact from the traditional import protection channel is completely offset in the short-run by reduced competitiveness from retaliation and higher costs in downstream industries."

The tariff analysis also is prefaced with the disclaimer that it, like all staff FEDS working papers, "are preliminary materials circulated to stimulate discussion and critical comment."

This one definitely will stimulate something at the White House, most likely critical comments on Twitter.