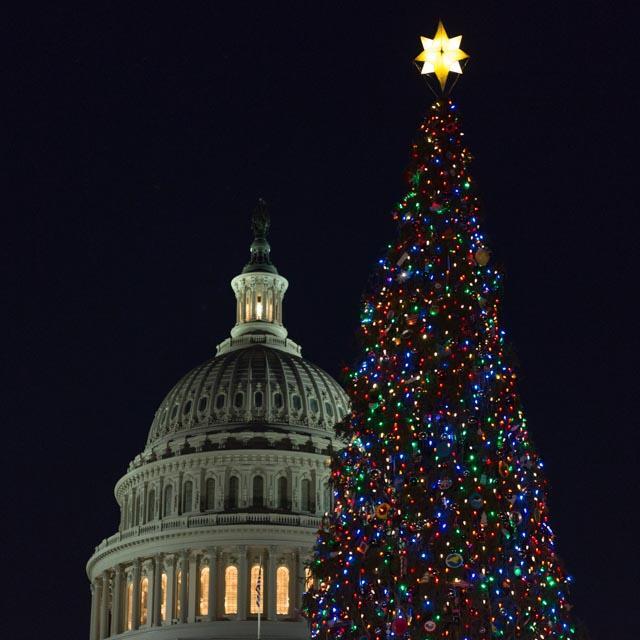 In a surprise move earlier this month, House and Senate negotiators cobbled together a massive bill that not only, as the name indicates, assures that the federal government stays open, but which also included some long-awaited (at least by those who will benefit) expired tax provisions.

In addition, lawmakers corrected — and by corrected, I mean repealed — some obvious — and by obvious, I mean universally disliked — tax provisions created by both the Tax Cuts and Jobs Act (TCJA) and Affordable Care Act (ACA), aka Obamacare.

The appropriations and tax measure, which was signed into law on Friday, Dec. 20, just before temporary government funding ran out (yay, no shutdown!), is huge, like 715 pages big. I previewed many of the changes in the massive bill just last week.

For both those reasons, I won't belabor its many provisions here.

But since the measure is now official, I did want to go over some of the tax highlights. Pardon any repetition.

A tiny bit of tax certainty: I also want to note that some popular tax extenders are now back in the Internal Revenue Code for not just the 2019 tax year, but also retroactively for the 2018 tax year and the almost-here 2020.

That means we, both taxpayers and tax professionals, have at least one upcoming year of tax certainty about these provisions. There won't be any holding our breath, and tax returns, next filing season awaiting Congressional action.

The decision to dispense with these tax matters for 2020 is not that surprising.

Next year is an election year for all U.S. Representatives and around a third of Senators, not to mention those folks in Congress now, but who want shift their workplace to the White House.

Dealing with tax extenders through 2020 removes at least one bit of legislation from the Congressional agenda. And that gives lawmakers who want to return to Capitol Hill more time to campaign.

Those tax policy and political reasons also are why 2020 is this week's By the Numbers figure.

Popular individual tax breaks back: Many extenders were made permanent with the Protecting Americans from Tax Hikes, or PATH, Act back in 2015, but a handful remained on the perpetually expiring list.

They include tax write-offs that require itemizing, one that's available to all eligible filers as an above-the-line deduction and a way for some folks to avoid additional taxable income.

And if you did use some of these tax benefits but couldn't claim them on your 2018 taxes because they had expired, you can amend that prior-year return to claim the not-then-but-now-available breaks.

Many business tax extenders also were OK'ed, including reduced federal alcohol excise taxes for a range of adult beverage producers (to paraphrase Pink, raise a less-expensive glass!), more favorable depreciation for racehorse and motorsports venue owners and continuation of the biodiesel tax credit and

In a win-win for workers and employees, the employer credit for paid family and medical leave and the work opportunity credit also stay in effect through 2020.

It's not necessarily fair, especially if you're in the paying group.

And sometimes the tax inequities show up unintentionally, especially when tax bills are crafted hurriedly, without Congressional hearings to hash out the potential pros and cons. Yes, I am looking at you Republican-only TCJA writers.

The just-signed appropriations bill deals with several of these generally disliked provisions.

Two problematic TCJA provisions have been reversed. They are:

Then there are the ACA taxes that for years had been targeted by both Democrats and Republicans alike. Now gone permanently are the:

Yes, the ACA tax repeals do favor the health care industry. Yes, loss of this revenue is going to pose some federal fiscal issues going forward.

And yes, tax inequities are a continuing way of life on Capitol Hill, even when lawmakers are looking to correct earlier mistakes.

New tax-related retirement options: The Setting Every Community Up for Retirement Enhancement Act of 2019, or SECURE Act, also is a major part of this typical year-end legislative effort.

It was passed overwhelmingly by the House last spring, but got no look by the Senate until this past week.

Now its provisions are law, including:

The National Association of Plan Advisors has a handy and comprehensive table with more on all the SECURE Act provisions.

Disaster tax relief, too: Again, these tax changes are just part of a big bill. It's got lots more, including additional tax and other provisions.

That means that means I could go on even more about the myriad other tax provisions in the bill.

I'm right there with you with plenty of last-minute holiday tasks to attend to, so I'll close with mention of some changes that apply to one of my personal areas of obsession: tax relief for those who sustain damages from natural disasters. 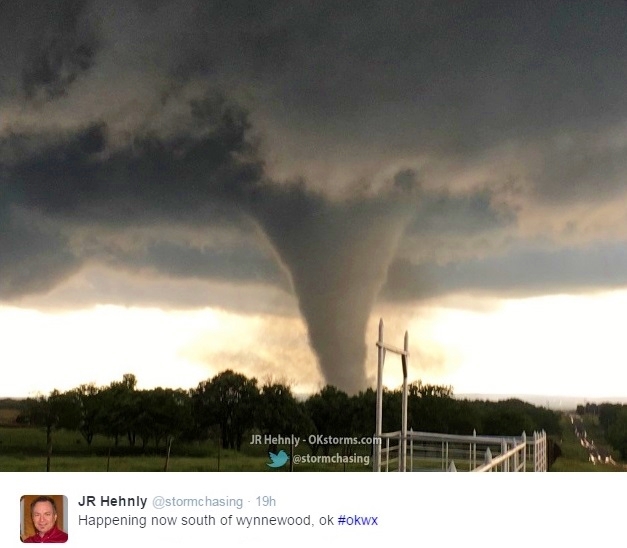 No, the TCJA restriction of disaster loss claims to major, presidentially declared disasters remains in place. Sorry for all y'all who sustained losses due to casualties such as house fires or burglaries or auto accidents.

However, some other tax help for folks who are forced to deal with an angry Mother Nature now will be a bit easier to get.

The new law says that some are dealing with a major disaster's impacts can take withdrawals (up to $100,000) from tax-favored retirement plans to help pay for their recovery costs and not face the 10 percent early withdrawal penalty. This has been an option under several recent disasters, allowed by the IRS on a case-by-case basis.

In general, the new relief applies to individuals who suffered losses in a qualified disaster area beginning after 2017 and ending 60 days after the date of the bill's enactment, which would be Feb. 20, 2020.

As for tax help in future major disasters, there's no more waiting around for the IRS to issue its relief rules. The new law provides for an automatic 60-day filing extension in these cases.

Again, thanks for interrupting your holiday preparation to read about tax-law changes. Sorry (again) for any repetition.

Now get back to your shopping. Good luck finding that crucial last-minute gift (be careful if you're shopping online for next/same-day delivery).

And tuck this post in your back pocket for your family get-together. It could be (a) a great way to show off your tax knowledge and/or (b) a way to clear the room if conversation veers into contentious political talk.

This post was updated Jan. 13, 2020, to clarify that some
tax extenders also were renewed retroactive to the 2018 tax year.

Hi - I am finding several articles that talk about Residential Energy Credits (windows, water heaters, furnaces, etc.) making a retro-active comeback, allowing for 2018 amended returns. But none of those articles are dated after the signing into law. Does that mean they got cut out? Thanks!

Kristi, thanks so much for pointing out my oversight here. Yes, most of the tax extenders did expire at the end of 2017, meaning that even if people used the previously available tax breaks that year, they couldn't claim them on their 2018 tax returns. But with the retroactive renewal, you can file an amended 2018 return and claim the extenders for which you qualify. I've noted that now in the post. Thanks again for reading, noting that information gap and happy amended 2018 return filing! Kay

Hi Kay - Regarding Tuition and Feed Deductions - I had read an article that the Act retroactively resurrects the deduction to cover qualified college expenses incurred in 2018 and extends the write-off to cover costs incurred in 2019 and 2020.

So I take that to be that I can amend my 2018 taxes to get the above the line write-off. Am I understanding this correctly?