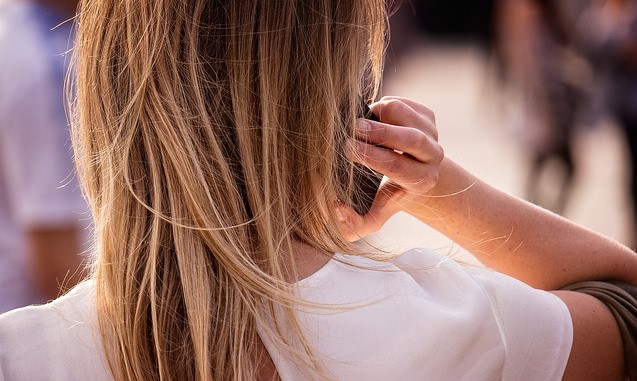 You decided to skip the road trip this Thanksgiving, but you still gotta touch base with the family.

Today's technology offers lots of options. But many of us still use our newfangled wireless phones for that old-fashioned task of talking.

We're also paying more taxes to do so.

Cell phone taxes rising: A typical American household with four wireless phones paying $100 per month for taxable wireless service can expect to pay about $260 per year in taxes, fees and surcharges, according to the Tax Foundation. That's up from $229 in 2018.

The Washington, D.C.-based tax policy nonprofit's latest examination of wireless charges found that taxes, fees and government surcharges on wireless consumers increased from 19.1 percent to 21.7 percent between 2018 and 2019. That's a 14 percent increase in the tax rate.

Most of the increase in the wireless tax burden is due to a very large (36 percent) increase in the Federal Universal Service Fund contribution rate, say Tax Foundation researchers. Wireless carriers are required to pay this surcharge on all charges for interstate telephone service.

More wireless-only customers paying more: The growth of these fees is not surprising.

And it's not must folks who can afford thousands for the hardware and connections. More than 67 percent of low-income adults last year had only wireless for their phone service.

All those customers mean big bucks to tax collectors.

Wireless consumers will pay an estimated $17.1 billion in taxes, fees and government surcharges to federal, state and local governments in 2019, say the Tax Foundation, $1 billion more than in 2018.

The breakdown of those charges is:

Who pays the most and least: Illinois has the highest wireless tax rate in the country at 31.2 percent. 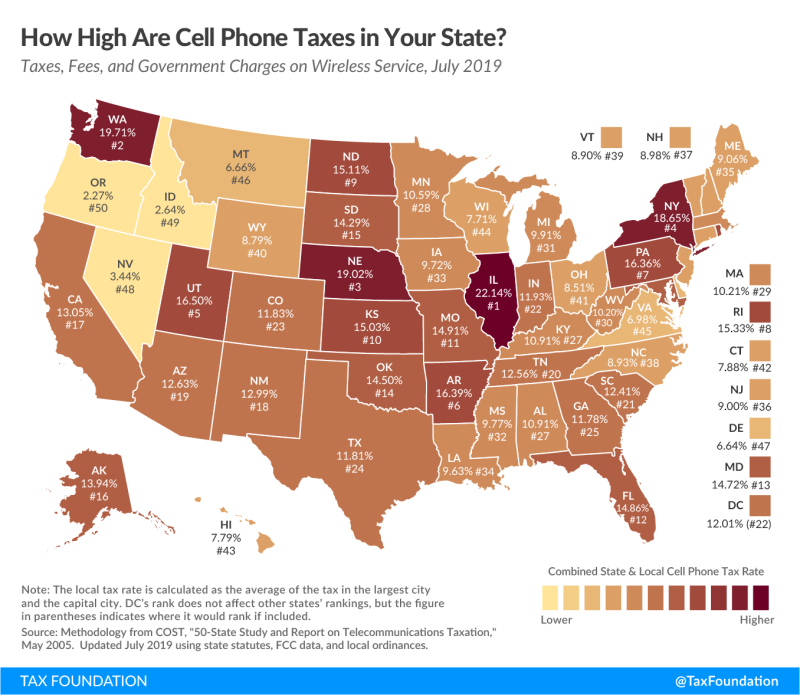 Next are Nevada at 12.5 percent, Idaho at 11.7 percent and, with the cheapest wireless taxes, is Oregon at 11.3 percent.

I hope your calls to faraway family and friend this Thanksgiving aren't too expensive.

More importantly, I hope your reception is good and that you can reach everyone you wish you were spending time with this holiday.