Despite global efforts, tax haven nations — like these 24 — still abound 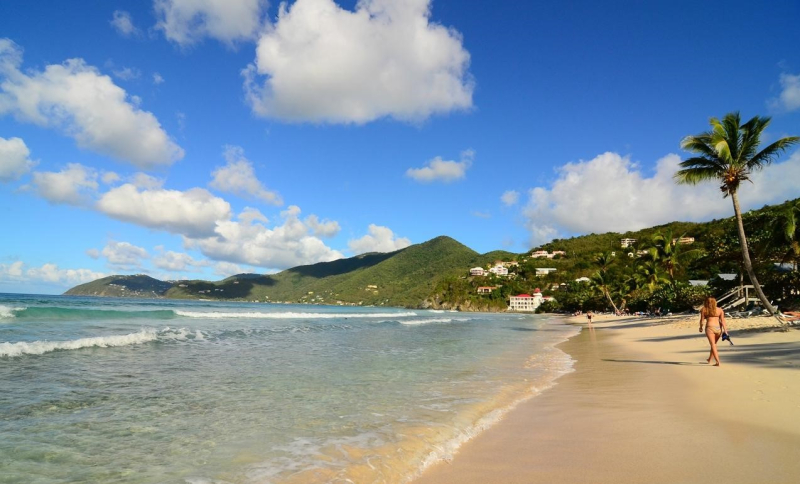 The first Caribbean vacation the hubby and I took was to the British Virgin Islands (BVI).

We had a lovely suite on a hillside overlooking Long Bay. The beaches were fantastic, the weather was ideal, the food superb and we — and by we, I mean the hubby — got in some scuba diving during a day-sail trip. I saw that barracuda in the water and opted to stay on deck.

Since then, we've hit a few other island getaway spots, but BVI remains my favorite.

It's also a big hit with folks who don't really care about the islands' idyllic offerings.

They are drawn to the volcanic archipelago because it's a great place to hide their money from the tax collector.

Tax tomato, tomahto: Instead of tax havens, CORPNET calls these countries offshore financial centers (OFCs). Whatever the moniker, the goal of these locales, typically small, low-tax jurisdictions in remote locations, is the same.

Wealthy tax evaders tend to use shell companies and other anonymous entities within the countries to hide their taxable earnings.

CORPNET researchers, who work from University of Amsterdam offices, looked at more than 77 million ownership relationships that form a large network in which value flows from subsidiaries to shareholders. From there, according to the tax haven study's introduction, they extracted millions of global corporate ownership chains that allowed them to see where value originates and ends up, but also exactly where it originated.

Final and conduit OFCs: From that data, they identified two types of OFCs.

One is a Sink-OFC, a jurisdiction in which a disproportional amount of value disappears from the economic system.

The other is a Conduit-OFC, a jurisdiction through which a disproportional amount of value moves toward Sink-OFCs.

Sink-OFCs attract and retain foreign capital, while conduit-OFCs are attractive intermediate destinations in the routing of international investments and transference of capital without taxation.

They are show below in order of their sink number. That's a figure, shown in parenthesis by the countries' names, that indicates roughly how much more money comes into the jurisdiction as compared to how much should come in based on the size of its economy.

BVI, for example, registers more than 5,000 times too much value ending up in its idyllic islands.

In addition, the OFC research also identified five countries — the Netherlands, the United Kingdom, Ireland, Singapore and Switzerland — that tend to be used by the majority of corporate offshore investments as conduit tax havens.

BVI dissents: It's no surprise that BVI disputes any characterization of it as a tax haven nation.

However, it was placed on the European Union's tax haven blacklist in 2015. A check of those 30 countries shows many of them making the CORPNET list.

When the list was updated two years later, the EU reported that BVI was among those countries that had taken "many positive steps" to get off the list by the end of this year and avoid making the 2020 .

Taxable travel: I can't personally attest to the tax haven portion of BVI, but it's definitely worth the money for a delightful vacation.

And given that the islands took a massive (and deadly) hit in 2017 from category 5 Hurricane Irma and are still recovering, I'm sure the islanders would love to welcome you and your non-tax haven money to hotels, restaurants and shops that are now back up and open for business.