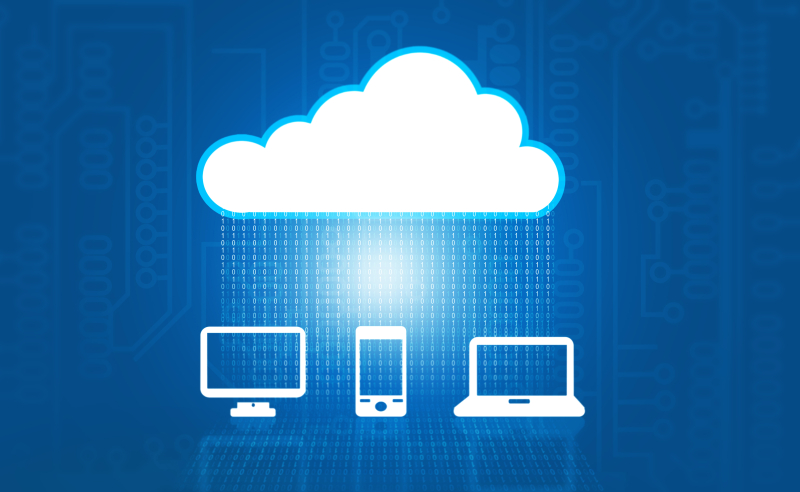 Governments are always looking for ways to raise more revenue. That's true at every level.

Those lawmakers also are always looking for ways to get the cash without antagonizing too many taxpayers, aka voters.

So they come up with some creative taxes.

Chicago leads the way with its unique tax of businesses on their use of remote computing services.

Innovative tech tax: Known as the Personal Property Lease Transaction Tax, it applies to company data held on out-of-state provider stored on the internet — that still mysterious cloud that so many of us still don't understand — instead of on a computer hard drive.

When it was proposed four years ago, Chicago officials maintained that the cloud tax, as it was quickly dubbed, was simply an extension of the city's existing tax on computer equipment, taking to the next logical step of computing capacity sold as a service.

In implementing the tax, Chicago became the first, and to date the only, city (or state) to apply lease rules to tax cloud computing.

Not surprisingly, the move was and remains unpopular within the tech industry. But it's worked.

Impressive revenue results: Bloomberg Tax reports that tax collections on cloud computing contracts have been ramping up at an impressive clip.

Chicago reported collections of $13.9 million during the first six months of the program which became effective Jan. 1, 2016.

Mayor Lori Lightfoot is proposing in her first budget to hike the cloud computing services tax from 5.25 percent to 7.25 percent.

That's money that can be used to close Chicago's $838 million budget deficit without angering an even larger group of constituents, specifically property owners. The cloud tax increase would prevent, at this point, an increase in property taxes.

As for the cloud tax, Lightfoot considers her request a "modest increase" that shouldn't cause any serious problems for the affected taxpayers.

"Nobody likes a tax, right? This particular tax isn’t going to impede our ability to keep advancing the vibrancy of our tech community," Lightfoot told Crain's Chicago Business editorial board.

Cloud tax hike forecast could change: When the cloud tax discussions began years ago, the first proposed rate was 9 percent, the rate levied on personal property.

But during debate, that rate was cut almost in half.

In addition, the cloud tax as enacted provides an exemption for companies that have been operating for less than five years old and have less than $25 million in revenue.

That's just how the legislative sausage is made at all governmental levels. There's give. There's take. And Lightfoot is going to have other tax battles to fight.

So during consideration of the new mayor's first budget, it's possible that her full cloud tax hike request might be eased (or even bumped up) a bit before (or if) it makes it into law.

But for today, that 7.25 percent cloud tax target rate is this week's By the Numbers figure.