Around 2 million Individual Tax Identification Numbers (ITINs) must be renewed by year's end. Here's a look at these special tax identification numbers, who uses them and how to renew or get one if you're not eligible for a Social Security number. 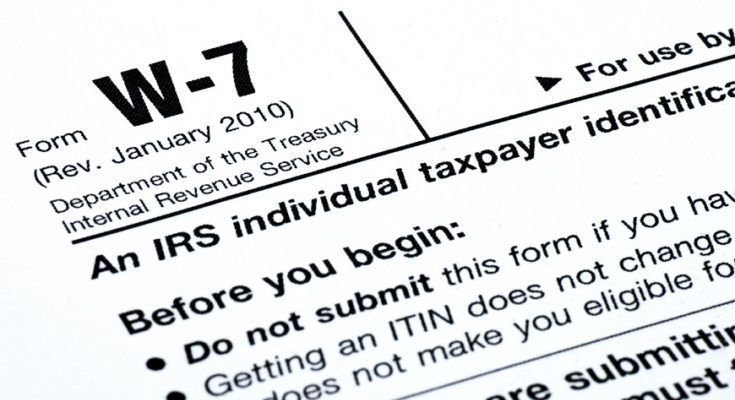 Numbers obviously are what the Internal Revenue Service is all about. There are special identification numbers for a variety of tax circumstances.

There are earnings amounts and tax code references and line numbers on forms and of, course, identification numbers of both tax professionals and taxpayers that must go on returns.

For most individual filers, a Social Security number (SSN) is the prime tax identifier.

Some folks, however, don't have Social Security numbers.

The Social Security Administration won't issue them the typical identifying digits because they aren't U.S. citizens or noncitizens authorized by the Department of Homeland Security (DHS) to work in the United States.

But millions of these individuals without SSNs still work. And the Internal Revenue Service wants the taxes its due on those earnings, regardless of the workers' immigration status.

So in order to collect from these folks, both those here unlawfully or those who can't get SSN for some other reason, the IRS back in 1996 the Individual Tax Identification Number (ITIN).

ITIN differences and requirements: Like an SSN, an ITIN is a nine-digit number. But an ITIN always begins with the number 9 and has a 7 or 8 in the fourth digit, for example 9XX-7X-XXXX or 9XX-8X-XXXX.

Unlike an SSN which is the owner's ID forever, an ITIN expires.

In 2015, a provision was included in the Protecting Americans from Tax Hikes (PATH) Act that sets a time limit on the life of an ITIN. The law said that all ITINs issued after Dec. 31, 2012, must be revalidated every five years. Also, if a person gets an ITIN but doesn't use it for three consecutive years, it will expire, and will need to be reissued.

Some — actually a lot — of those renewals are on the horizon.

The IRS says 2 million ITINs set to expire this year and it is urging the number holders to apply soon so that they don't experience any delays.

Other ITINs, however, also can renewed. The IRS reminds owners of ITINs that have middle digits 70 through 82 and which expired in 2016, 2017 or 2018 can also be renewed.

Finally, don't forget about the three-year non-use deadline. If you haven't used your ITIN on a tax return in the past three years, it will expire this year, too.

Renewing an ITIN: If your ITIN is up for renewal, you'll need to complete Form W-7, Application for IRS Individual Taxpayer Identification Number.

Again, the IRS suggests you do so as soon as possible.

Be sure to include all required ID and residency documents. Failure to do so will delay processing until the IRS receives these documents.

The IRS has provided the following list of common errors that typically pose problems. Check it out so that you don't make them and your renewal process goes as smoothly as possible.

Be sure to double check your applications with these potential errors in mind before you send your W-7 to the IRS.

You also can find more on in ITINs in the IRS video below and at the agency's special online ITIN information page. 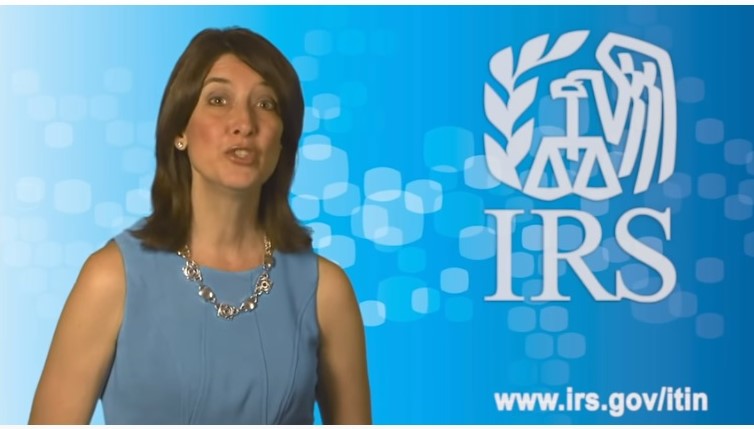