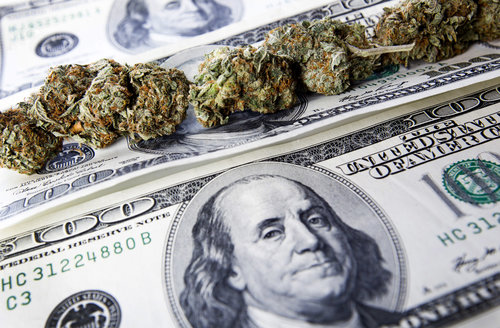 When California last year joined the literal growing ranks of states that have legalized marijuana, initial projections were that the state soon would be raking in $1 billion annually from weed-related taxes.

That apparently was a pipe dream.

The report on Golden State cannabis excise taxes collected between April and June was just $74 million. That disappointing revenue amount is this week's By the Numbers figure.

That's been the case in other states, too. In pushing through legal marijuana, both for medical and recreational uses, advocates pointed to the tax revenue collected in other places.

But, if you'll pardon my mixing of agricultural product metaphors, cannabis tax projects are apples and oranges from state to state.

Different states, different taxes: Taxes on legal marijuana taxes differ from state to state and that complicates revenue projections, according to a recent report from Pew Charitable Trusts.

Unlike state taxes on alcohol and tobacco, experts don't have a sizable body of historical data on which to base weed revenue predictions. 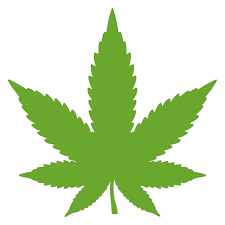 Pot also is legal for personal recreational use in Washington, D.C. However, the national capital doesn't allow for users to buy marijuana in the traditional buyer-seller sense, but rather lets users to buy another item, good or service and then receive a free marijuana product as a gift from the vendor.

"Forecasting revenue from a product that was illegal just a few years ago, and remains so under federal law and in most states, presents a unique challenge for state budget planning," notes the nonprofit public policy research group.

The table below from Pew shows the variations of taxes in the states where recreational marijuana now is allowed. 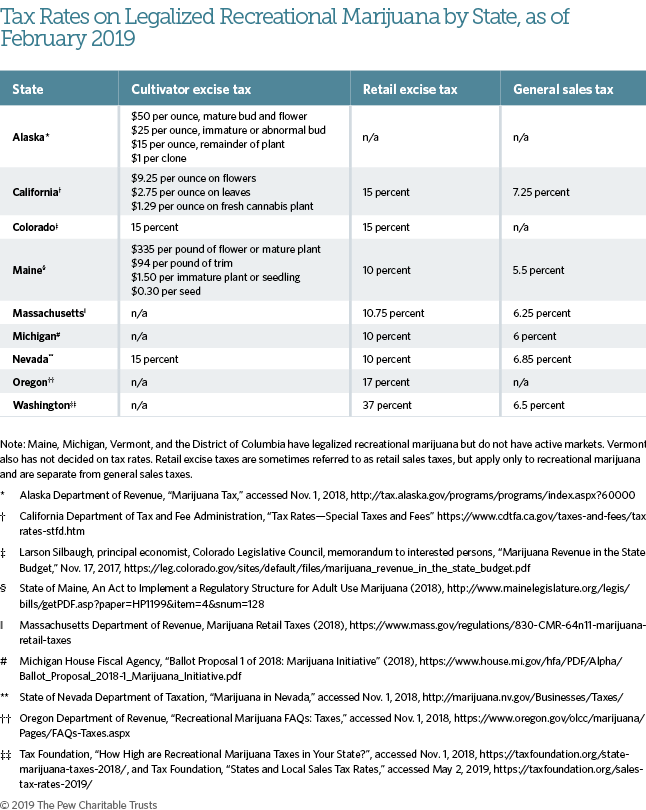 Implementation issues: But there's much more than just the tax rates themselves. How they are assessed and collected also vary widely.

In California, for example, when a company purchases marijuana flowers to sell or to manufacture into a cannabis product, the state collects $9.25 in taxes for each ounce. Then, when the final product is purchased by a consumer, the state collects the general sales tax of 7.25 percent plus an additional 15 percent excise tax, according to the Pew briefing paper.

Washington state, by contrast, has no per-unit excise tax, but marijuana sales are taxed at 37 percent on top of its general sales tax, says the report. Meanwhile, just north of the Evergreen State, Alaska has no sales tax and does not tax the value of the drug's sale, but places a per-unit excise tax on it.

And don't forget the add-on taxes.

Some states allow local governments to add an additional tax on recreational marijuana to fund their needs. For example, cities and towns in Massachusetts can add up to a 3 percent tax for sales within the community.

Even if the actual amount of tax eventually collected isn't as much as predicted, it's something to add to cash-strapped state treasuries.