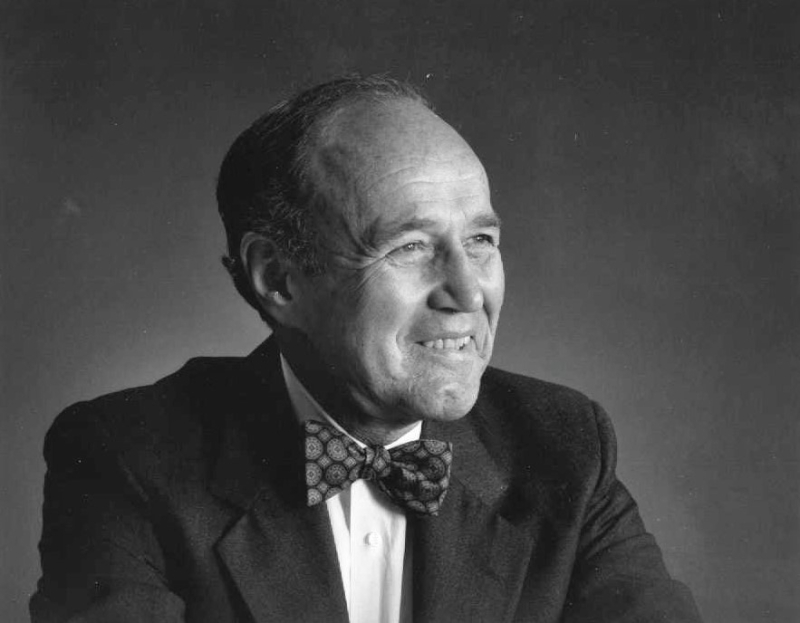 Mortimer M. Caplin was the 34th commissioner of the Internal Revenue Service. He passed away on July 15, 2019, at age 103. (Photo courtesy Caplin & Drysdale via Wikipedia Commons)

Fifty years ago this weekend, two Apollo 11 crew members became the first people to set foot on the moon.

In doing so, the National Aeronautics and Space Administration (NASA) fulfilled the dream/challenge that President John F. Kennedy had issued in 1961 of "landing a man on the moon and returning him safely to the earth."

While Kennedy didn't live to see that historic accomplishment, another event last week made me think of JFK and another first he achieved.

Kennedy was the first president to ever visit the Internal Revenue Service. The IRS commissioner who welcomed JFK was Mortimer Caplin.

Caplin, the 34th IRS commissioner, passed away on July 15 at his home in Chevy Chase, Maryland. He was 103.

"Mr. Caplin brought political savvy and an extrovert’s flair to a somber profession mostly characterized by its fascination with loopholes and number crunching," noted The Washington Post in its obituary of the "charismatic and hard-driving" Caplin.

Fond IRS memories: The current head of the IRS also had some thoughts about the man who led the agency from 1961 to 1964.

The passing of Mort Caplin, the 34th Commissioner of the IRS, is a tremendous loss for our employees, the tax community and the nation. Mort had an amazing personal story and an amazing career of service to our nation before, during and after his time at the IRS. He served as a beachmaster at Omaha Beach during the Normandy Invasion in World War II and later led the IRS from 1961-1964. He then spent more than half a century doing legendary work in the nation’s tax community, including founding the Caplin and Drysdale law firm.

One of my favorite citations is from IRS Revenue Procedure 1964-22, which was issued by then-Commissioner Caplin. This guidance notes that "it is the duty of the Service to … correctly [apply] the laws enacted by Congress … and to perform this work in a fair and impartial manner, with neither a government nor a taxpayer point of view." The concept behind that quote is just as relevant now as it was when he signed it as Commissioner, and it is a reflection of the enduring impact he will continue to have on the IRS and the entire tax community.

Kudos for Caplin: As we celebrate NASA's and our country's accomplishments this weekend, it's fitting we also recognize Caplin's life. He was dedicated to the federal agency that collects the funds required for all government agency goals and duties.

In fact, Caplin still supported the IRS long after he officially left his position with the agency. In 2015, he was one of 7 former IRS commissioners who chastised Congress for slashing the IRS budget.

The continued IRS advocacy of Caplin and those who also held the top IRS position is a good reminder that we all must work together to continue U.S. progress, be it technological, scientific, humanitarian and fiscal.

That's why this weekend's By the Numbers honor is 34, saluting IRS Commissioner Mortimer Caplin. 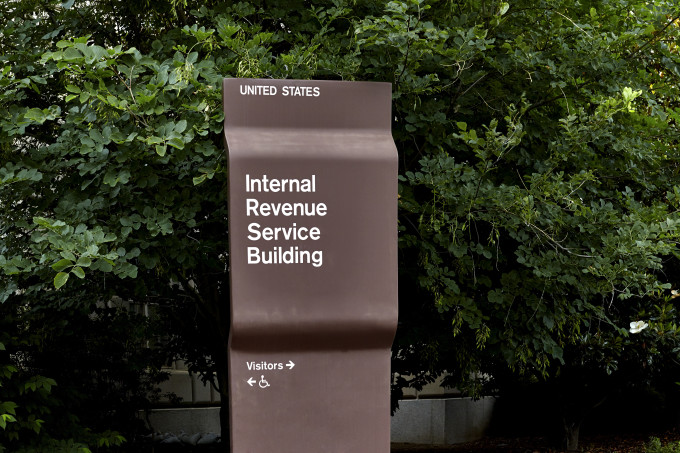