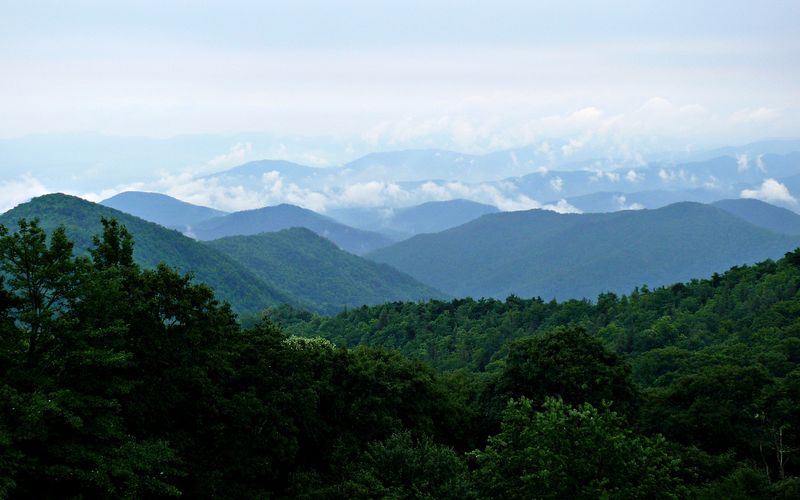 You've got to appreciate the audacity of Tar Heel State tax officials.

North Carolina decided it was due tax on a trust because a beneficiary was a state resident.

That recipient of trust proceeds, Kimberley Rice Kaestner, was North Carolina's only connection to the trust.

The person who created the trust didn't live there. The trustee was not a North Carolina resident. The trust had no assets in or income from the state.

Still, North Carolina said it had a right to tax all the trust income, not just the amounts paid to Kaestner, the resident beneficiary.

On June 21, the Supreme Court of the United States (SCOTUS) said no to North Carolina.

Trust nexus reaffirmed: In a unanimous decision in North Carolina Dep't of Rev. v. Kimberley Rice Kaestner 1992 Family Trust, the High Court held that such a tax would violate the Due Process Clause of the 14th Amendment because the trust lacked minimum contacts with the state, aka nexus.

Basically, in the opinion written by Justice Sonia Sotomayor, the justices upheld numerous long-standing rulings that in-state residency of a beneficiary alone is insufficient to create nexus required for a state to tax anything more than the income distributed to that in-state beneficiary.

Trust taxation obviously is a complicated area, but the SCOTUS decision was a victory for such financial arrangements that have beneficiaries in North Carolina and who had been paying taxes to the state.

The North Carolina Department of Revenue (NCDOR) on July 2 issued a notice on how similarly situated trusts and trustees who paid taxes to the state under its now-outlawed nebulous nexus claim can apply for a refund.

The upshot of the refund option is file soon. Like now.

Refund deadlines, exceptions: Like Uncle Sam and other states, North Carolina law sets a statute of limitations on refunds for any tax overpayment.

Generally, the Tax Heel State tax collector says that deadline is the later of (1) three years after the due date of the return or (2) two years after the payment of tax.

Under N.C. law, a contingent event includes, notes NCDOR's notice, "litigation initiated prior to the expiration of the statute of limitations, which prevents a taxpayer from possessing the information necessary to file an accurate and definite request for refund of an overpayment.

Basically, North Carolina accommodates a taxpayer who missed a statute of limitation filing deadline, but who, thanks to a contingent event, discovers that he/she/trust was due the previously unknown refund.

Six more months for trusts: In these cases, any taxpayer affected by a contingent event can file a written notice with the North Carolina Secretary of Revenue, known as a Notice of Contingent Event, and request a refund of the improper overpayment within six months after the contingent event concludes.

In this case of trust over-taxation, the contingent even is SCOTUS' Kaestner ruling on June 21. That means the deadline for the refund filings is six months from then, or Dec. 21 of this year.

In case you haven't clicked over the NCDOR notice yet, here's its specific explanation (emphasis is mine):

"Therefore, taxpayers who believe that the Kaestner decision applies to their particular facts and circumstances and who filed a Notice of Contingent Event that met the requirements of N.C. Gen. Stat. § 105-241.6(b)(5) must file an amended return with the Department on or before December 21, 2019."

Other refund options: N.C. tax officials also emphasize that taxpayers who believe that they are entitled to a refund under the Kaestner decision, but who have not filed a Notice of Contingent Event may request a refund of an overpayment from the Department by taking one of the following actions within the statute of limitations for obtaining a refund:

To amend a North Carolina estates and trusts income tax return, Form D-407, enter the corrected information for the specific tax year and fill in the circle to indicate that the return is an amended return.

To ensure that the amended return is processed quickly, the N.C. tax department says to mail it to:

Get professional help: Trusts generally have attorneys and tax advisers who can help with this North Carolina situation. If not or they're not happy with the ones they have, then they need to hire or replace them ASAP since, as noted earlier, trust taxation even in the most favorable situations is complicated and the clock is ticking on the N.C. refund option.

Any affected filers or their legal/tax professionals who have any questions about the follow-up trust filings in the wake of Kaestner can call the department's tax practitioner line at (919) 754-2500 from 8 a.m. until 5 p.m. weekdays or write Customer Service at P.O. Box 1168, Raleigh, N.C. 27602.