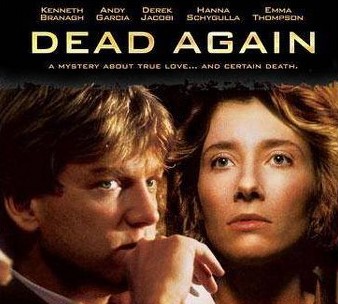 "Dead Again" was a fun thriller, but the concept isn't amusing if the IRS is holding your tax refund for the second time in two years because it still thinks you're deceased.

Death and taxes are inevitable, but that's not the eventual convergence yet for one woman.

Shakira Evans of Philadelphia, however, is having trouble convincing the Internal Revenue Service of that.

Worse, it's the second consecutive year that the 22-year-old mother of two has had to fight for her tax refund from the IRS, which still thinks she's dead.

Dead again: Evans went through this same thing last year, according to a PhillyVoice story on her situation. That's what makes this year's refund struggle even more frustrating.

When she did contact the IRS about her refund, the agency sent her to the Social Security Administration (SSA). There she got official documentation proving she was alive.

It worked. She finally got last year's refund and thought the issue was resolved.

This filing season the IRS once again thinks Evans is dead.

And, as Evans learned in 2018, the IRS isn't in a hurry to issue tax refunds to dead men or women.

SSA help didn't stick with IRS: Evans two told PhillyVoice that she's made a half dozen trips to her local IRS office this year in order to resolve the issue and get the $3,700 refund she's due.

So far, though, the IRS response has not been encouraging.

"Every time I contact the IRS, they tell me to wait. Wait for what? How long will it take to go into their system and change a simple error?" she asked.

"A few people I've spoken to have been understanding, but some were just really nonchalant about it," Evans said. "They knew I was alive enough to take money out of my paycheck. How don't they know I'm alive enough to send a refund?"

Other refund delay reasons: Every year, lots of taxpayers wait for what seems unreasonable lengths of time for their refunds.

A few even find they are in the same erroneously declared dead situation as Evans.

If you find the IRS has the wrong idea about your current vitality, contact the agency and then, as Evans did, touch base with the SSA.

If, however, it's just IRS slowness, you can track your refund using the agency's Where's My Refund? online search tool.

Don't fall for Social Security scams: And sometimes folks don't get their rightful refunds because crooks got their first.

When tax identity thieves get their hands on your Social Security number, they use it to file a fake return that will get them a fraudulent refund. 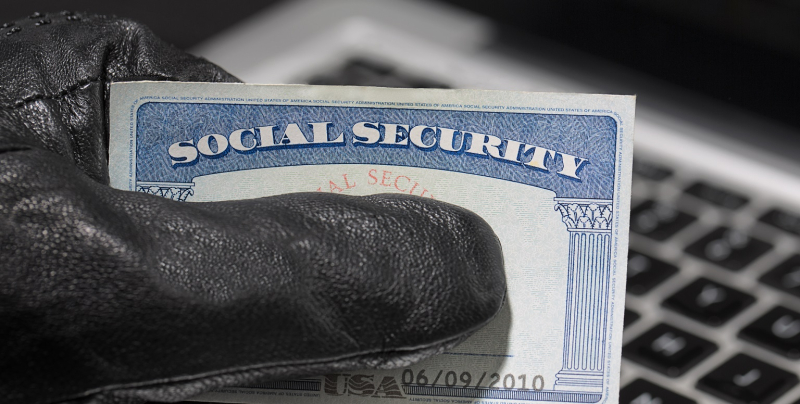 The IRS and its Security Summit partners have made good strides in reducing such identity theft in recent years, but scammers keep trying.

In one scam case, con artists cold call folks, usually older individuals, and pretend to be from the Social Security Administration.

These fake SSA agents tell the potential scam victims that their Social Security numbers have been suspended because of suspicious activity or being involved in a crime.

And sometimes the crooks mention overdue taxes in an attempt to frighten people into giving out their personal and financial info or get them to return robocall voicemails.

Always be skeptical of unsolicited calls, be they threatening or offering to help you get benefits or tax breaks. In most cases, they are scams.

If you fall for them, you could lose not only your tax refund, but all your financial accounts.