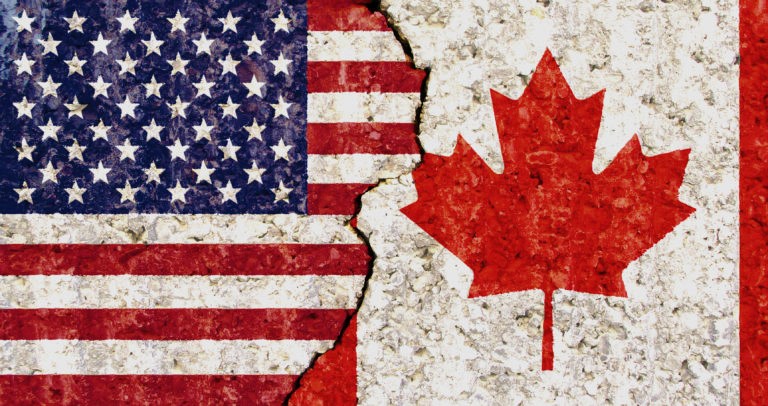 It's a big week for two North American countries.

On Thursday, we United States residents celebrate July 4th, the day the founding fathers signed the Declaration of Independence.

Celebrations already are underway north of the 49th parallel. July 1 is Canada Day.

I've been a big fan of our northern neighbor for decades, initially discovering its delights as I fell in love with hockey when the hubby and I lived in Washington, D.C./Maryland and soon became Washington Capitals season ticket holders.

That necessitated many trips to Canada to more fully appreciate the country where hockey was born.

And while hockey certainly is a worthy contribution to global sports and a major Canadian cultural touchstone, there's much more to celebrate.

Yes, a Canadian YELLING on the intrawebz!

Aside from the hockey clarification — U.S. NHL teams win the Stanley Cup with teams of mostly Canadian players — I also appreciated Brittlestar's notation that his country has "beer. Actual beer. Not yellow water."

I will footnote poutine though. As a Texan, I like my gravy smothering chicken fried steak and mashed potatoes. 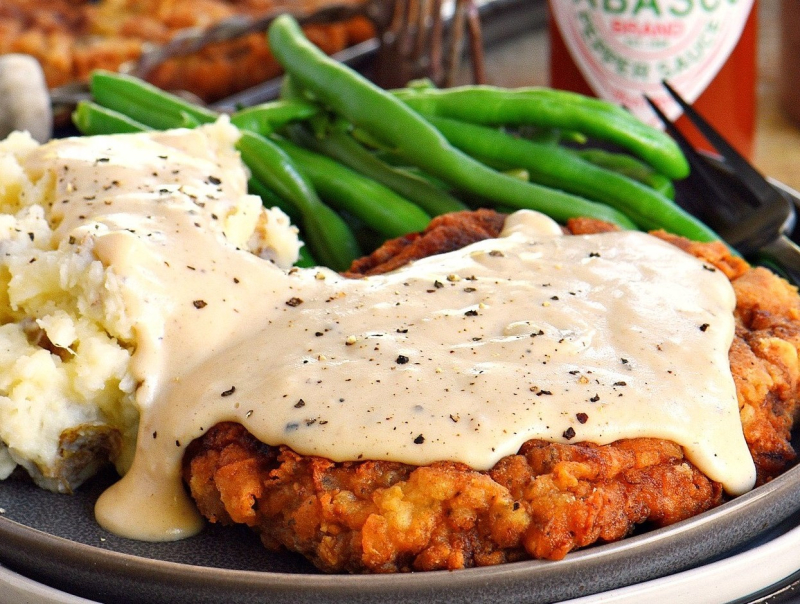 And I have to give a shout out to America's southern neighbor, Mexico, for all its culinary contributions, especially here in the Tex-Mex crazy Lone Star State.

But I digress. It is Canada Day. Not NAFTA/USMCA Day.

You can find more things Canadian to celebrate today at the Twitter hashtag #CanadaDay.

Here's hoping it's a great one!

North American tax matters: Of course, I would be remiss if I didn't mention taxes.

Canada's and the United States' tax systems are, not surprisingly, a lot alike. That's understandable since both countries have similar economic systems, share extensive trade ties (so far…see NAFTA etc. link above) and both have legal systems based on British common law.

Both countries also require tax be paid on income generated worldwide, according to Taxes for Expats.

But, the tax firm notes, while U.S. citizens and permanent residents must pay federal taxes to the U.S. Treasury regardless of where they live, Canadian citizens not living in that country are subject to different rules than residents. Most income derived outside of Canada does not get considered in calculating income tax in Canada.

As for the due dates on applicable taxes, Canadians file income taxes by April 30. Americans' Tax Day is April 15.

State vs. provincial taxes: In addition to federal taxes, most U.S. states impose an income tax.

Both are tax-exempt and both are funded with after-tax money. Both provide tax-free growth and funds (including earnings) are tax-free upon withdrawal.

Where taxes go in each country: OK, I can see some of y'all nodding off. Take a break. Watch @Brittlestar's video again.

Refreshed? Smiling? OK, back to U.S. vs. Canada taxes.

The main tax issue usually cited by Americans is that Canadians pay more taxes than us. But as noted in the video, they get more government services for their taxes, notably health care.

And at least one recent study found that, even after TCJA enactment, Canadians pay lower income taxes than their neighbors to the south.

The disparity is particularly notable, according to Organisation for Economic Co-operation and Development (OECD) data, for families. Canadians with children are paying much, much less than Americans.

Yeah, I know skeptical Americans are seeing that British Commonwealth spelling and are immediately suspect of the OECD calculations. And I admit that numbers can be parsed a variety of ways.

Still, it's worth considering in this week when the United States and Canada share national celebrations of what is great about our two countries that we can learn from each other, be it taxes or social services or beer or general approaches to life.

Wherever you call home, here's wishing you a safe and wonderful holiday this week.

And I bid you, per bilingual Canada, farewell and adieu with a tune from one of my favorite Canadian rock bands, Rush.

Remember, we're only immortal for a limited time.