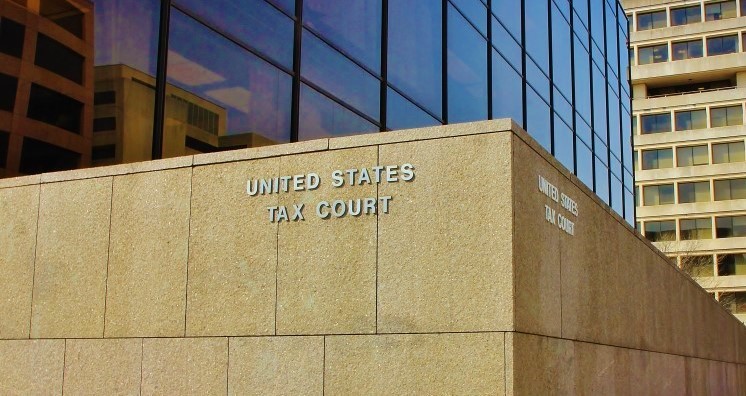 The Internal Revenue Service wants the money you owe. It prefers you pay your taxes on time and in the conventional manner.

But Uncle Sam's tax collector is not averse to working with delinquent taxpayers so that it can get the due taxes without an undue hardship on the debtors, such as via an installment payment plan.

There are, however, limits as shown in two recent U.S. Tax Court cases.

Within weeks of each other, two companies on opposite sides of the country, found their efforts to pay their very large tax bills over time overruled for basically the same reasons. They didn't follow IRS payment request rules.

In addition to providing lessons on what not to do when trying to work with the IRS on your delinquent taxes, those two tax bills — nearly $4.8 million in one case and $1.4 million in the other — also earn this week's By the Numbers recognition.

Here's the scoop on both.

Pinged by non-payment pattern: Indus Group, Inc., a Northern Virginia-based information technology consulting business, got a notice from that Internal Revenue Service that the tax agency was going to levy the company in connection with the company's unpaid payroll and federal unemployment taxes.

As of May 2016, the assessed but unpaid tax liabilities totaled nearly $4.8 million.

In response to the IRS notice, Indus attorneys not only requested a collection hearing, but also indicated that the company was interested in settling its overdue tax bill because a tax levy "would create an undue economic hardship."

To that end, Indus proposed making up the tax debt via monthly payments of $5,500.

The IRS' reply? Thanks, but no thanks.

On June 10, a U.S. Tax Court judge sided with the tax collector.

"Given the magnitude of petitioner's outstanding liability, coupled with its history of non-compliance, the [IRS settlement officer who rejected Indus' offer] did not abuse her discretion in concluding that the petitioner's overall proposal 'lacked credibility,'" wrote Judge Albert G. Lauber wrote in his Tax Court decision.

Basically, Lauber agreed with the IRS settlement officer, who according to the Tax Court filing, noted that over at least eight years (between 2008 and 2015) the IRS had regularly contacted the company about the overdue taxes, but had "received excuses and promises but no tax returns."

In fact, said the IRS agent, the company only returned calls "when action was imminent."

Because of this pattern, the settlement officer characterized the company as a repeat offender and cited an Internal Revenue Manual provision advising that "[t]axpayers identified as repeaters may not immediately be granted installment agreements."

Coastal Luxury Management, a Northern California-based hospitality management company that operates food and wine festivals in the Golden State, also got a notice from the IRS that the tax agency was going to levy the company in connection with more than $1.4 million in unpaid payroll taxes.

Coastal's attorneys didn't dispute the unpaid taxes, although they noted that the firm was behind on its tax obligations because an alleged employee embezzlement.

Like Indus, Coastal also indicated that it wanted to set up an installment agreement to make things right.

And as in the Indus case, the IRS also declined to accept Coastal's offer.

The settlement officer in the Coastal case denied the payment request on grounds that the taxpayer wasn't in compliance with its current federal employment tax deposit obligations, as required by IRS policy.

That was the correct position, according to Tax Court Judge Juan F. Vasquez in his April 29 decision.

Payment plans are a privilege: Yes, that does sound a bit like a Catch-22.

But installment agreements and their payment cousin of an offer in compromise to settle a tax bill for less than you owe are not automatic.

The IRS looks at each case and makes the call based on the taxpayer's situation and the agency's rules on handling and accepting alternative payment options for an old tax bill.

Basically, the ability to use another and easier way to pay what you owe Uncle Sam is not a replacement for existing tax laws. It's an option that's granted because you're since on paying your taxes that got out of hand, not an automatic escape route from IRS hectoring.

Or, as attorney Ken Berry noted in his review of the Coastal case, payment options are not a get out of jail free card that taxpayers can play as needed.

Before you end up facing a federal tax levy, fighting it out with the IRS in Tax Court or even facing literal jail over delinquent taxes, check out the tax agency's special online pages with more on applying for a payment plan or settling a tax debt via an offer in compromise.