Home Table of Contents Tax Tips Credits Deductions Refunds State Taxes Politics/Laws Tax Terms Archives
Appealing an IRS decision
Tax extenders getting some attention, but it may not be enough for renewal

June 17 is the deadline this year for the second installment of 2019's estimated taxes. It's just one mid-June deadline that millions of U.S. taxpayers face.

June 15 is a major tax deadline. Except for this year.

That's because the 15th falls on Saturday, meaning that the usual due date moves to the next business day.

A couple of extra days are nice, especially for folks who like to wait until the last minute. But don't get too comfortable.

Here are three tax situations which require millions of taxpayers to take care of by Monday, June 17.

This covers income that's not subject to withholding. In today's economy, this applies to folks making money from freelance or gig work. Other income situations subject to estimated taxes include retiree pension payments (including, in some cases, Social Security) and investments.

If you're in any of those categories, make your 1040-ES payment using one of these options:

And for future estimated tax filings, here's the schedule of when these four extra tax payments are due:

File your 1040 if you live abroad.
Uncle Sam cuts you some tax filing slack if you're living in another country. You get an automatic two-month extension to get your 1040 to the Internal Revenue Service. 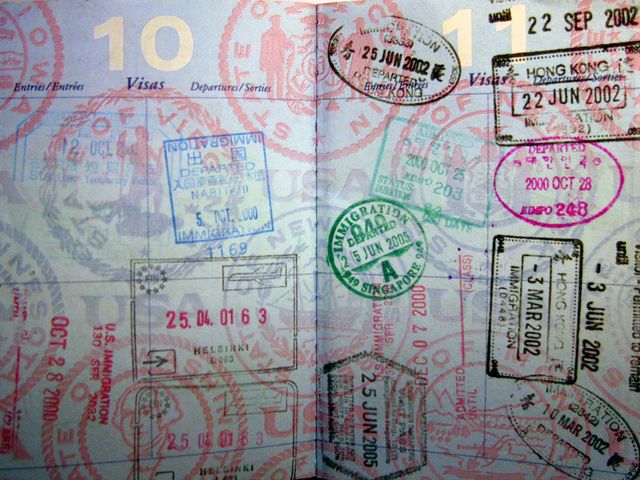 Yep, although the filing extension was automatic, it didn't extend the payment deadline. Sound familiar?

However, the IRS does give U.S. taxpayers living outside the country — that includes Puerto Rico — do get a bit of a break when it comes to due tax. The late-payment penalty charges are waived if you pay by the June due date.

Note, though, I said a bit of a break.

You'll still be charged interest on your unpaid tax amount. That started accruing when you missed the April due date.

If you miss the June one, penalty charges will start being added to your running tax tab.

Expatriates can get even more time to file their returns by submitting Form 4868. As in all annual filing cases, this will push your return deadline to Oct. 15.

Again, though, don't forget to include what you owe with your filing extension request if you didn't do so earlier.

File your 1040 if you're foreign-based military member.
The extra two months also applies to U.S. service personnel posted outside the United States. 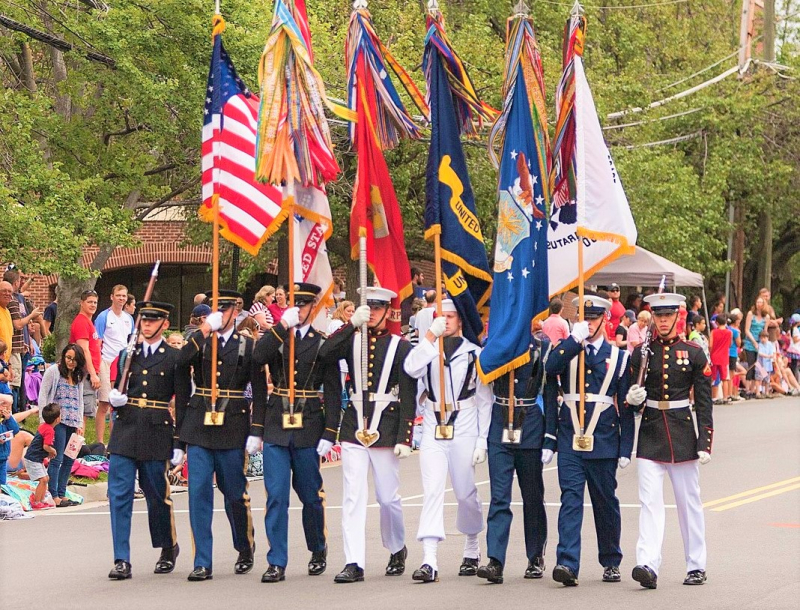 But if you're in a combat zone, either as a member of the Armed Forces or civilian support personnel, you could get even more time to file. In this case, you get at least 180 days after leaving the combat zone to file your tax return.

You can find a complete list of designated combat zone localities can be found in the IRS online Publication 3, Armed Forces' Tax Guide.

The automatic outside-the-U.S. extension applies to married military couples who file joint returns as long as one of the spouses is stationed abroad.

Military personnel abroad also can get more additional months to finish their tax paperwork by filing for an extension.

Regardless of which out-of-country situation applies to you, be sure to attach a statement to your return when you do file by this June explaining which one led to your seemingly late filing. This will prevent the IRS, which has been adding up interest due on tax not paid by April 15, from also assessing late-filing penalties.