Tax break gifts for moms on Mother's (and every) Day 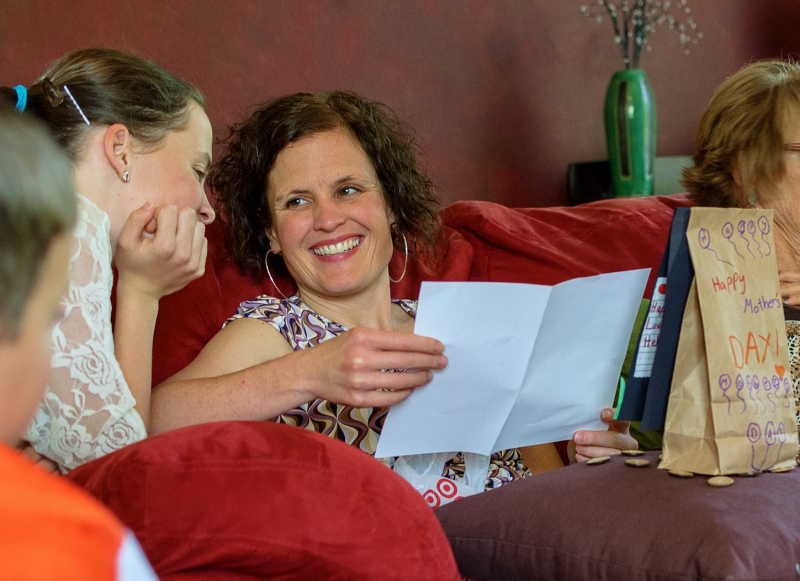 As the annual celebration became popular around the country, Jarvis became the driving force behind a special day to honor moms and asked members of Congress to make it official nationwide.

She succeeded in 1914. That year, Congress designated the second Sunday in May as the official celebration of Mother's Day. 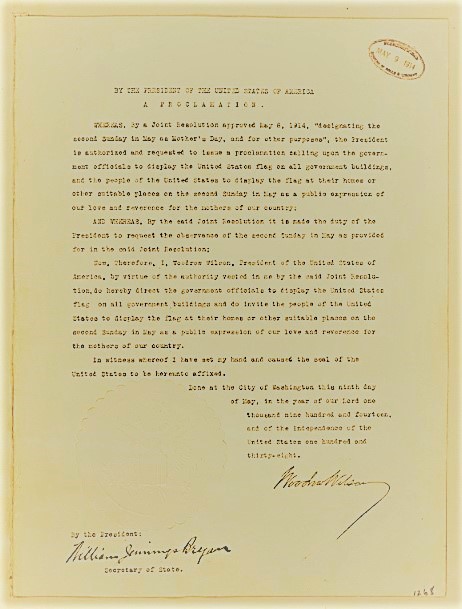 President Woodrow Wilson formalized it with his proclamation 105 years ago that declared May 9, 1914, as the United States' first Mother's Day.

Motherhood's growing popularity: Women are more likely now to become mothers than they were a decade ago, notes the Pew Research Center's Fact Tank.

This is particularly the case among highly educated women. In 2014, 80 percent of women ages 40 to 44 with a Ph.D. or professional degree had given birth, compared with 65 percent at that education level in 1994.

The shares of women who were mothers also rose among those with bachelor's or master's degrees during that same period, says Pew, while rates of motherhood remained steady at 88 percent for women with less than a bachelor's degree.

While I'm not a mom myself, I appreciate all those, women and men, who manage to continue their educations and raise families. That's why this week's By the Numbers figure is 80 percent of moms with a doctorate or other professional degree.

Working moms' timetables: As the number of moms with formal educations shows, things have changed dramatically in the 105 years since Mother's Day became official.

Many of those moms are putting their degrees to work at jobs outside the home.

One thing remains the same, though, at least according to one federal agency count. Most of the time here in the United States mothers tend to delay their return to full-time work until their children are older.

Tax help gift for moms: Today we salute all mothers, be they stay-at-home moms or those commuting to their jobs.

My gift to all my maternal readers of the ol' blog is the reminder that Uncle Sam offers you some assistance through the federal tax code.

You can find more on these family friendly tax breaks in my recent post on 5 tax breaks to help offset child-rearing costs.

Check it out, but not today.

This Sunday is your day, Mom, so relax and let your family take care of everything today.