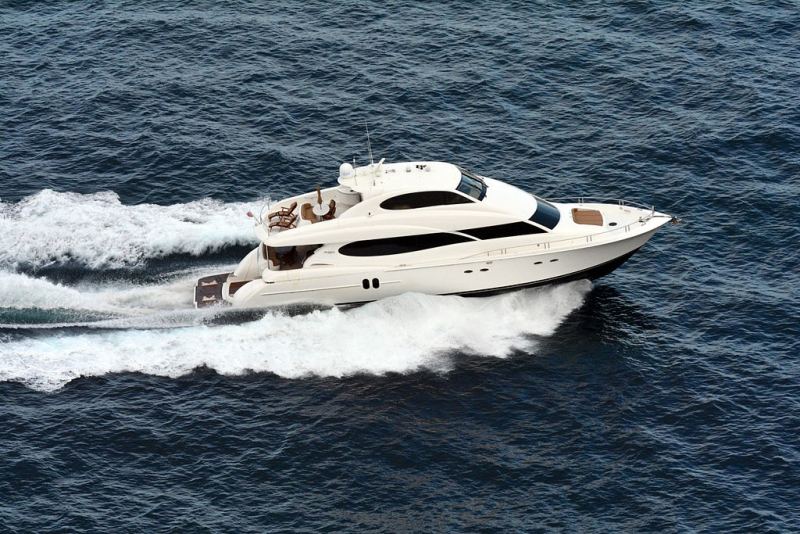 The Texas Property Tax Reform and Transparency Act, which if enacted will require cities, counties and other taxing units to get voters' OK before levying new taxes.

We shall see if what's been worked out on paper in Austin's state capitol actually pans out to tax relief in practice.

If it doesn't, traditional Texas homeowners might want to consider converting to a water-based home. Yes, certain boats, as well as RVs, get all the tax breaks afforded land-based primary residences.

And the purchase of a sizable boat to call home could soon cost less.

House Bill 4032, which like the real estate tax bill also is awaiting the governor's signature, would cap how much the Lone Star State could collect on the sale tax of big boats.

For football-crazy Texans, a craft that size would stretch almost to the 40-yard line.

As you might suspect, a craft that size generally is purchased by someone who is very wealthy.

But Texas State Sen. Larry Taylor, a Republican from Friendswood (south of Houston) who authored the bill, says he didn't sponsor this bill so that rich yacht owners would get a big tax break.

It's all about Texas jobs, Taylor told the Houston Chronicle.

"People who buy big boats are buying them in other states," said Taylor, pointing to market share lost to other states, such as Florida, which offers tax exemptions on yacht sales in that peninsular state.

That economic concern was echoed by State Rep. Ryan Guillen, a Democrat from Rio Grande City. He told the Houston newspaper that since 2010, when Florida capped sales taxes on boats sold there at $18,000, the boating industry in Texas has suffered.

Big boating bucks: I grew up in desert West Texas, so I've always been fascinated by the water. Since moving to the Austin area, which boasts lots of lakes, including Lake Travis not far from my home, I know that recreational boating is a big deal in the state. 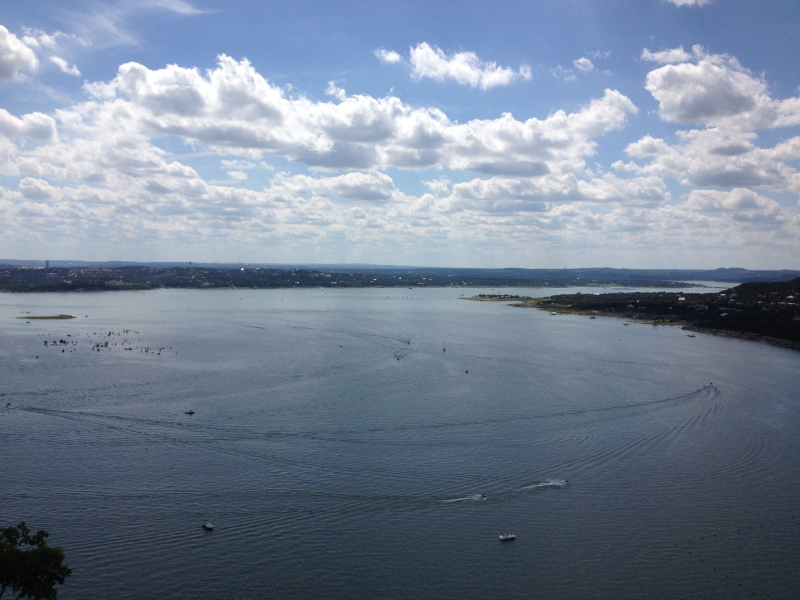 That might be due to costs, taxes included. It also could be because droughts a few years ago that made boating, at least here in Central Texas, not so much fun.

Overall, according to NMMA, annual U.S. sales of boats, marine products and services totaled $39 billion in 2017, an increase of 7 percent. The 10 states leading the nation in sales of new powerboat, engine, trailer and accessories that year were:

Additional NMMA data and 2018 estimates show that recreational boating in Texas adds $7.7 billion a year to the state's economy. That figure includes revenue from manufacturers and suppliers, sales and services, boating activities and business taxes.

The boating industry also supports nearly 1,800 business in Texas that account for almost 26,000 jobs, both directly and indirectly related to recreational watercraft, according to NMMA.

By reducing the tax cost of boat sales, the theory/hope is that such sales in Texas will increase. That then will more demand for fuel, equipment and boat repairs and jobs for those filling those marine needs.

Back in 2015, New York also capped sales tax on yachts in the Empire State in order to, you got it, ostensibly compete with Florida boat sellers.

And it's not the first time such an effort has been tried by Lone Star State lawmakers. Similar sales tax caps have been introduced in prior Texas legislative sessions.

But it is the first time it's made it to a governor's desk.

We'll soon see if Abbott is ready to put some wind into the tax break's sails.