Do you live in a tax audit hot spot? 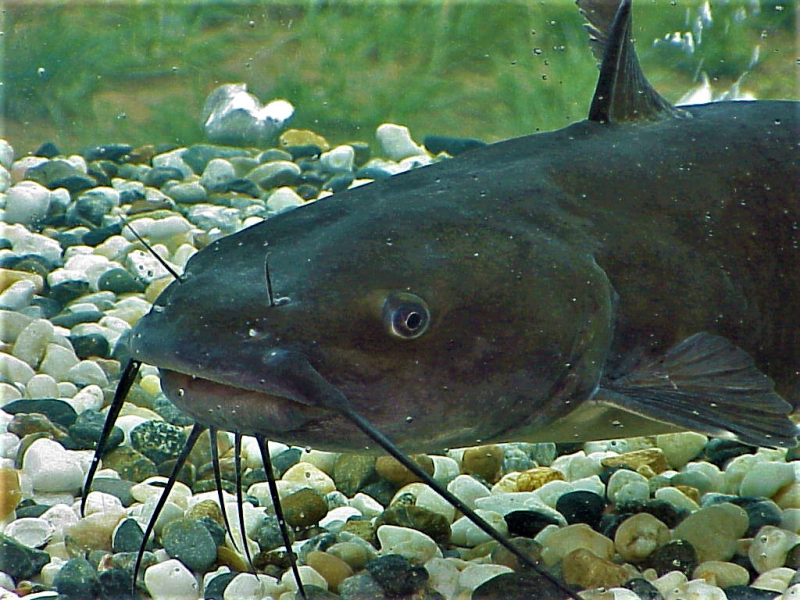 But in addition to being the catfish capital of the world (the closing of its museum notwithstanding), Belzoni is the county seat of the most audited county in the United States.

Residents of Humphreys County, a rural county in the Mississippi Delta, is one of the country's poorer counties, with more than a third of its residents living below the poverty line.

Those low incomes also probably contribute to a new study's findings that Humphreys County is the area that is most audited by the Internal Revenue Service.

That study, first published in Tax Notes, is featured in a recent ProPublica article that earns this weekend's Saturday Shout Out.

Tax break for poor prompts audits: According to the article and study author Kim M. Bloomquist, who spent 20 years as a senior economist with the IRS' research division, more than half of Humphreys County's taxpayers claim the Earned Income Tax Credit (EITC).

This program, designed to help low-income workers, can provide eligible 2018 tax year filers a credit of up to $6,431.

Since it's a tax credit, it offsets any taxes a filer owes dollar-for-dollar.

Even better, it's refundable. That means if there is some EITC money left after it wipes out your tax liability, you get the excess credit as a refund.

Claiming the EITC, however, often is confusing, meaning folks can easily make honest mistakes. It's also been cited as a tax break that's used frequently by tax cheats.

That's one of the reasons that the IRS now must hold onto any tax returns where the filer gets a refund based on the EITC, as well as the Additional Child Tax Credit (ACTC).

Most, least audited U.S. counties: The ProPublica piece has a couple of maps illustrating which areas in the United States are subject to the most and fewest IRS audits.

I see that the hubby and I have tended to live in areas that are tax audit hot spots. That's because we've usually made our homes in or near larger cities, where residents tend to make more money.

Earning a lot is one of the things that triggers tax audits.

Obviously so does not making much money and claiming a tax break designed to help you if you're in that economic situation.

UPDATE, April 9, 2019: The ProPublica report has caught the attention of Capitol Hill.

Sen. Ron Wyden (D-Oregon), the ranking Democrat on the Senate Finance Committee, also noted "there are two tax codes in America, and there are also two enforcement regimes" which appear to favor the wealthy. 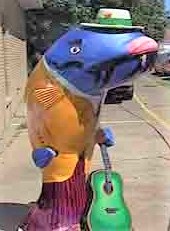 But I annotated it today to mention the special place the EITC and ACTC have when it comes to attracting extra IRS attention.

I hope wherever you live, you never have to answer added questions from the IRS about your taxes.

The best way to ensure that doesn't happen is to avoid, if at all possible, any actions that could lure the IRS. It's sure a lot easier than moving to a less audit-prone place.