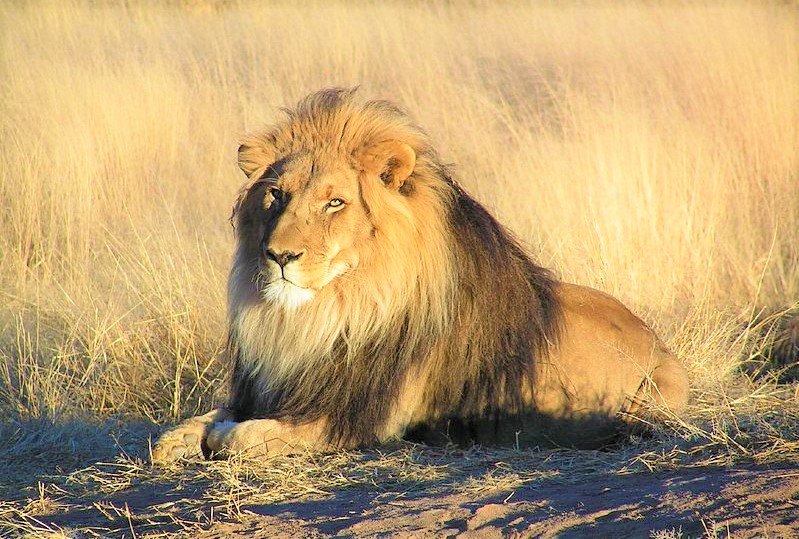 We thought we wanted you March, but your "in like lion" approach this year is way too fierce.

Severe weather roared through the south today, with a rash of tornadoes claiming lives and destroying property.

Meanwhile, a serious winter storm is heading to the northeast, making March's appearance more like a snow leopard than a lion.

The only good thing about this early spate of destructive weather is that it reminds us all to be ready for natural disasters. They happen year-round.

And under the new tax law, you can claim any damages only when the disaster is declared major.

Preparing for taxes, too: That Tax Cuts and Jobs Act (TCJA) change is only one tax matter we need to consider this third month of the year.

March is the final full month of the 2019 main tax filing season. That means millions of us will be focusing on completing our 2018 tax returns. And trying to figure out just what the TCJA changes mean to our taxes.

If you haven't yet started work on your tax return, here are some highlights of key changes you'll see. Where they affect you, you could need to revisit the way you file, claim deductions or whether you need to get professional tax help.

Lower tax rates. There still are seven income tax brackets, ranging from 10 percent to 37 percent, with the amounts of earnings that fall into them widened. This means most folks will see a lower effective tax rate.

Nearly doubled standard deductions. This change will affect most filers, with many who in past years itemized their deductions opting this year to take the easier standard amounts. For 2018 returns, the basic standard deduction is $12,000 for single filers, $18,000 for heads of household and $24,000 for married couples filing a joint tax return. Senior taxpayers (that's folks age 65 or older) and those who are legally blind still even larger standard deduction amounts.

Reduced or eliminated deductions. It's a good thing more of us will be using the standard deduction since a lot of expenses we used to claim are limited or eliminated under the new tax law. The one that's received the most attention is the $10,000 cap on itemized state and local tax (SALT) payments ($5,000 if married and filing a separate return). There also are new restrictions on mortgage interest, the end of the miscellaneous itemized deduction for job-related expenses and certain other expenses (like tax preparation costs) and the aforementioned major disaster loss claims.

Erased exemptions. This amount of money allowed each taxpayer, his or her spouse if they filed a joint return and all the people they claimed as dependents is no longer available. Many will not see an appreciable difference thanks to the lower rates and larger standard deductions. However, some larger families might find they take a tax hit by the loss of exemptions.

Child Tax Credit doubled. The end of exemptions also is eased a bit by the increased Child Tax Credit, which now goes from $1,000 to $2,000 for each qualifying child under age 17. In addition, income limits have been expanded, meaning more people qualify for this family-friendly tax break.

New credit for other dependents. The TCJA also created a $500 credit for each dependent who does not qualify for the Child Tax Credit. This includes older children and qualifying relatives, such as a parent.

Just one Form 1040. All these changes now will be reported on the new Form 1040, which has been shortened and is to be used by all filers. This means if you've been completing a 1040A or 1040EZ for years, this filing season you'll fill out the 1040. And folks who are used to the now-gone classic 1040 now will likely use one or more of the six new schedules to report items that used to be on the longer return.

You can review my earlier post on the tax statements you'll need to file your taxes. There's also this 2018 tax return checklist, which also looks at changes itemizers will find on their Schedule A this filing season.

More moves to make this month: If you're a tax lion, aggressively hunting down tax breaks, check out the other March Tax Moves to make over these next 31 days over there in the ol' blog's right column.

March's pieces of tax advice are, as usual, listed under the countdown clock that's keeping track of how long until we reach this year's April 15 or 17 filing deadlines. Yes, there are two due dates that depend on where you live.

If, however, you're a tax lamb, cowering before the TCJA changes that didn't simplify the Internal Revenue Code, you'll probably want to turn to a tax pro to help you meet your filing responsibility. 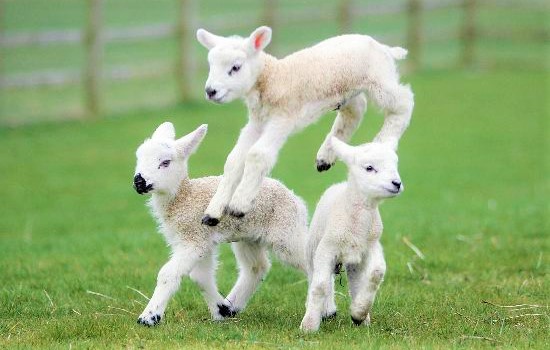 Regardless of which tax animal persona best fits you and your filing situation, take full advantage of the time this March to get your 2018 return right.