Tax scam telephone calls seem fewer so far, but are likely to increase as April 15 nears 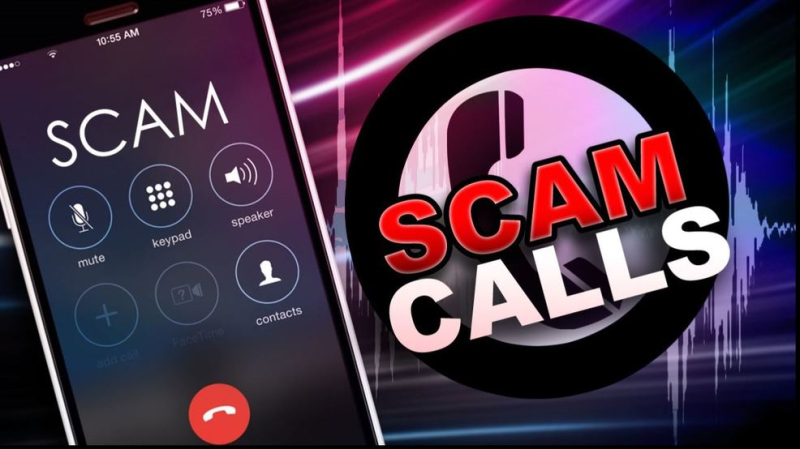 The 2019 tax filing season appears, so far, to be thankfully free of tax scams.

Maybe it's because things are going a bit more slowly, either due to the many tax law changes, the lengthy government shutdown that preceded it or a combination of both.

I hate to be a buzzkill, but this early filing season respite is probably the best we can hope for.

Tax realists know that crooks are still out there, planning and/or implanting their schemes to steal taxpayer identities and file fake returns to get fraudulent refunds.

Scams increase as tax deadline nears: That concern is backed up by prior consumer complaint data, which was recently examined by AllAreaCodes.com. The subsequent study by the online area code directory indicates that, if this year follows 2018, the weeks leading up to the mid-April tax deadline will be peak season for robocalling scammers.

The complaints showed that telephone tax scams increase by 20 percent in March and April as compared to January. By the third week in April, the average daily complaints were 10 percent higher than the last week of March and more than five times the January daily average.

Most scammed states, counties: After sifting through 15 million consumer complaints released by the Federal Trade Commission (FTC) over the last three years, AllAreaCodes.com also ranked the states that experienced, based on complaints to the FTC, the most tax scams.

The complete top 10 list of places inundated with tax scam calls is:

The fewest official complaints came from Mississippi, with just (although even one is too many) 935 complaints per 100,000 people.

The study also ranked counties across the United States as to their targeting by tax scammers. This list doesn't hew exactly to the state results.

Me and my fellow Travis County, Texas, residents eked onto this top 10 list, an "honor" I wish we hadn't received. The complete list of 10 most targeted counties, with the largest city in that jurisdiction noted in parentheses, is:

You can check out where your state and ranks at the AllAreaCodes.com online report, which has interactive maps you can check for specifics on where you live.

Stay alert: While we all can be thankful that tax identity theft crooks are, like the entire 2019 filing season, operating on a slower pace this year, we can't let down our defenses. 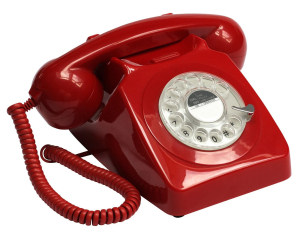 Telephone have evolved over the years. So have the phone scams used by crooks looking to steal your identity and tax refund.

Here's how the latest iteration of the pervasive telephone tax scam works:

Con artists make unsolicited calls claiming to be IRS officials. They demand that the victim pay a bogus tax bill.

They convince the victim to send cash, usually through a wire transfer or a prepaid debit card or gift card.

The automated message threatens the targeted scam victim with dire legal consequences if he or she doesn't return the call and follow directions to pay.

Estimates for how 2019 will compare to previous years are mixed, notes the AllAreaCodes report, noting that the shutdown hampered its efforts to incorporate January 2019 FTC data into the study.

Also, although the FTC reported fewer complaints in 2018 than 2017, other sources — specifically telephone service providers — show that nuisance and scam calls this year are increasing.

AllAreaCodes postulates that rather than reporting scam calls to the FTC, consumers are instead using call screening and blocking services provided by their carriers.

Still, expect some of the tax scammers to get through those programs before the filing seasons ends (and they'll keep calling year-round).

That's why this telephone tax scam report — and the Internal Revenue Service and I — encourage everyone to be wary if you get calls related to your taxes. They will be in most cases tax scams.

What to do when a scammer calls: As the IRS has repeatedly said, the tax agency's employees will not call individuals to demand immediate payment for taxes.

Real IRS agents also, in most instances, won't call without first sending taxpayers a notice about a questionable tax filing or refund.

And the IRS definitely won't ask for credit or debit card numbers over the phone. Neither will the agency call individuals and threaten them with arrest, deportation or lawsuits.

If you do fear you have a legitimate tax concern, an IRS rep at that number can help you determine what steps to take next. Bonus tip: In these cases, you also should find a tax professional to help you resolve your tax issues.

The bottom line is don't facilitate tax ID theft. Be skeptical and careful.

And consider filing your returns as soon as you can to beat tax refund fraudsters to the punch.