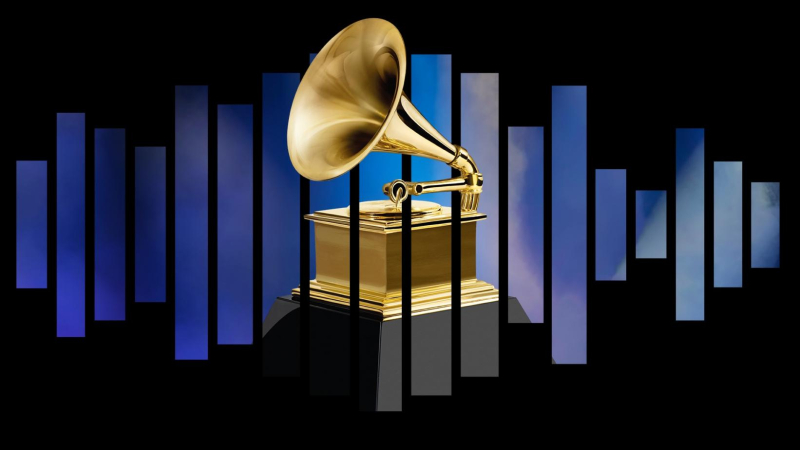 Much of the music industry's elite will be at the Grammy awards tonight, all hoping to go home with a new piece of hardware.

Many will be disappointed. But perhaps they can take some solace from the goodies they'll get as part of the swag bags that will be distributed before the Recording Academy's 61st ceremonies.

But that's not the only gift bag.

More than 50 presenters and performers will have the option to go home with not one, but two collections of goodies from the Grammy show and associated events, according to Insider, which got a sneak peak of the bags from Distinctive Assets, which has been curating the giveaways for 20 years.

In addition to the official high-dollar bag, there also was a gift lounge open for the Grammy show rehearsals. An additional 150 separate Grammy Gift Lounge bags with different items, were handed out to presenters and performers who stopped by the lounge. And another 20 gift lounge bags were given to Grammys' executives.

That's a lot of goodies, which is why the $30,000 price tag on the big swag bag is this week's By the Numbers figure.

The bags' contents also get attention from the Internal Revenue Service because as we all — from celebrities getting the swag to their financial advisers to all us followers of popular entertainment — know by now, the value of the ostensible award show freebies is taxable income to the recipients.

Gift-not-gift goodies: That swag tax fact hasn't gotten so much attention in recent years, but it's still in effect.

The swag taxation controversy erupted back in 2006, forcing the IRS to make a call regarding all the Oscars booty. Since then, there's been no argument that the gift bags that remain an accepted part of most awards shows are taxable compensation.

Wait. Didn't I just type gift bags? And doesn't the tax code say gifts are tax free? Yes, but the IRS is not swayed by mere semantics.

It's no secret that the items in the bags are not true gifts. Companies pay to have their products included.

The goal is for paparazzi to get a shot of a celebrity wearing, using or doing whatever you do with whatever is in the bag, thereby giving it additional cachet and boosting sales to the celebs' fans.

And after all, the tax reasoning goes, part of a star/performer/celebrity's job is to be seen.

So since it's not really a gift given out of the goodness of the companies' hearts, it's value counts as income. And 1099 forms now are routinely issued, both to the recipients and the IRS, for the swag bag contents.

What's being taxed this year: Still, the musical stars getting goodies this year probably can afford to pay the tax on the items.

Below are some Grammy swag bag highlights.

Also in keeping with tonight's reason for the swag, there are a couple of musical gifts in this year's bag.

Recipients will get a year subscription to the industry news publication Music Connection .

And for those wanting to learn more about the award they all are hoping to place on a mantel, they'll get to be a member of the Grammy Museum for a day. 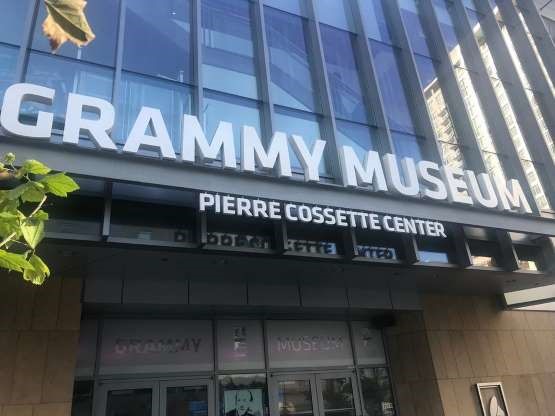 Finally, among all the other stuff for the Grammy awards show attendees — which you can read more about at Insider — there's another bag, a large cargo tote with leather trim from Shore Bags to help the musicians et al carry their swag home.