44% of Americans pay no income tax. Refunds remain focus for many of the rest 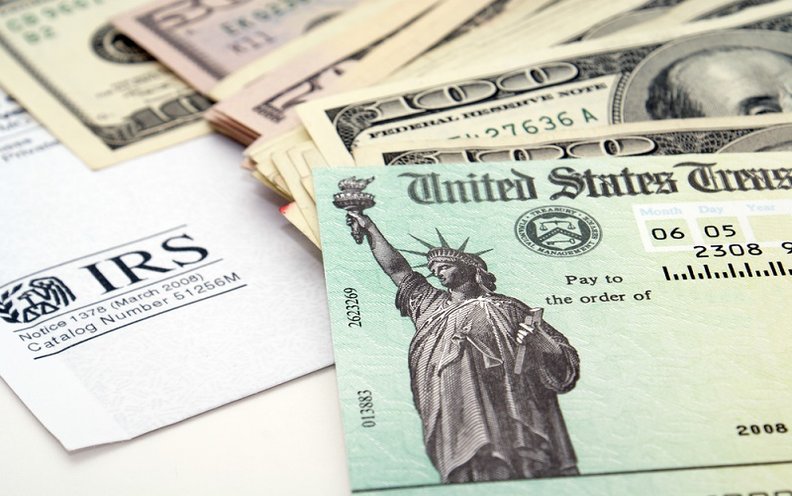 When the IRS released its first-week data, which covered 2018 tax returns filed by Feb. 1, the number of 1040s submitted and processed, as well as the number of refunds and average amount of those fewer checks, were dramatically lower than at the same time last year.

That led to much grumbling by filers and arguments among supporters and opponents of the Tax Cuts and Jobs Act (TCJA) about how the major tax reform law has affected people's taxes.

That debate will continue, but it now appears that the 2019 tax-filing season is getting back on its usual track.

More filers, refunds in 2019's second week: Yes, the filings and refunds and refund check amounts are still lower. But that's not a surprise.

Other filing seasons have gotten off to slow starts and they didn't even have to work around and amid a major government shutdown.

Filing facts and figures: So what exactly are the IRS' latest filing numbers?

As the table below shows, the amounts for the week that ended on Feb. 8 are still lagging.

But the differences from 2018 are getting smaller.

And while the percentage changes in the average refund amounts are not moving much, the dollar amounts of the checks are creeping upward.

Refund strategies: Again, getting a big refund is not necessarily a good idea.

But that's what millions of U.S. taxpayers have for years relied on, some actually over-withholding so they get a refund. They use the Bank of Uncle Sam as the holding place for their annual forced savings accounts.

For others, notes Howard Gleckman, Senior Fellow at the Tax Policy Center (TPC), refunds also are "a point of pride — a weird way to show how we've cleverly manipulated the IRS into giving us money. This, of course, makes no sense. But it feels good."

Plus, most of us don't have any idea what tax bracket we're in or how much our annual tax bill is. But ask us if we got a refund and we have an answer — and amount, if the answer is yes — at the ready.

Taxes owed, not refund amounts: To get the real picture of how the TCJA affects your taxes, you need to look not at your refund amount, but the amount of tax you owe under the new law compared to your tax liability last filing season.

Even folks getting a smaller refund this year or even writing a taxes due check to the U.S. Treasury still could have a smaller tax liability under the new tax laws.

No tax bill for nearly half: Then there are the folks who don't pay any income tax.

That's the case for nearly half of Americans, according to the TPC, a nonprofit joint venture by Washington, D.C.-based think tanks The Urban Institute and Brookings Institution.

And the report of this phenomenon by MarketWatch — More than 44% of Americans pay no federal income tax — earned this week's Saturday Shout Out.

But it's less than the 50 percent peak during the Great Recession.

It's also less than the 47 percent of non-income-tax payers that got former Republican presidential candidate Mitt Romney in trouble back in 2012.

And, notes Fottrell and TPC, these folks obviously still pay sales tax, property taxes and other taxes, including payroll taxes that go to the Social Security and Medicare programs.