Who wants to tax a millionaire? It's not a game show, but the latest Congressional and political campaign theme 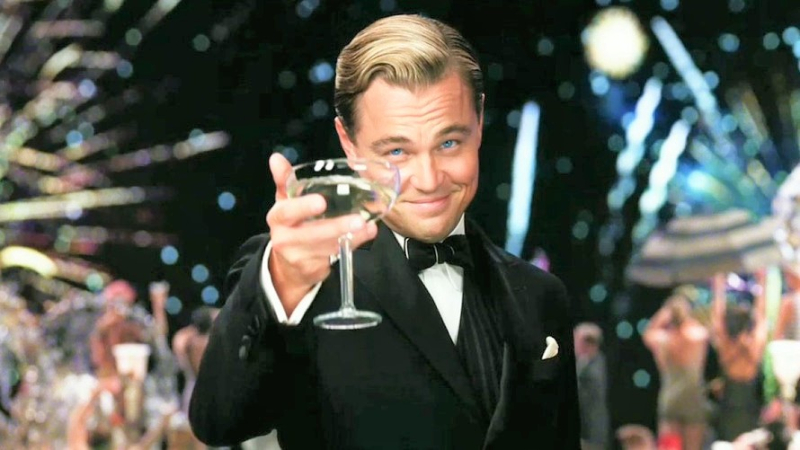 We're about to go into a tax filing season under a new tax law that, despite plan promoters' promises, gives major tax breaks to wealthier taxpayers.

That law, the Tax Cuts and Jobs Act (TCJA), is also why a lot of Democrats are looking at ways to at least revise the Republican-written tax bill.

The U.S. Constitution says that tax measures must originate in the House of Representatives. Some in that chamber, now under Democratic control after last fall's midterm elections, would like to roll back some TCJA provisions.

But given that the Senate and White House remain under GOP control, any House bill to raise taxes on higher earners is a no-go for the next two years.

Still, the conversation is underway.

That would dramatically change the TCJA, which cut the top rate for the richest Americans from 39.6 percent to 37 percent.

Potential Democratic challengers to Donald J. Trump in 2020 also are calling for higher taxes on the wealthy.

Sen. Elizabeth Warren (D-Mass.), who recently announced her bid for her party's presidential nomination, proposes a 2 percent tax on household wealth in excess of $50 million. Every dollar above $1 billion would be taxed at 3 percent.

Warren's tax, according to one estimate, would raise $2.75 trillion over a decade from about 75,000 families. Some of that would come from the world's richest man and amazon founder Jeff Bezos. He would owe $4.1 billion in first year of Warren's tax.

And Sen. Kamal Harris (D-Calif.) introduced during the last Congressional session a new middle-class tax credit, similar to the existing Earned Income Tax Credit, that she says would address the inequality exacerbated by the TCJA.

Wealthier already face some added taxes: Taxing the wealthy at higher rates or adding new taxes that apply to the richest segment of society is not new.

These folks already pay at the highest rate under our progressive tax system.

Their investments face a higher capital gains tax rate, 20 percent vs. 15 percent for most filers.

The Affordable Care Act, still popularly known as Obamacare, added a new 0.9 percent Medicare payroll tax on wage income over certain higher-income thresholds. This surtax is on top of the 1.45 percent Medicare tax for which taxes already are withheld. It's collected from single taxpayers whose income exceeds $200,000 and from married taxpayers who file joint returns and have combined income exceeding $250,000 ($125,000 if married filing separately). The limits are not adjusted for inflation.

The health care reform law also tacks a 3.8 percent tax on wealthier taxpayers' investment income. This net investment income tax, or NIIT, applies to taxable capital gains, dividends, interest, rental income and annuities, among other types of income. It kicks in at earnings of more than $125,000 for a married taxpayer filing a separate return; $200,000 for single or head of household filers; and $250,000 for married couples filing jointly and qualifying widows or widowers with a dependent child. These income limits are not indexed for inflation.

It's not just at the federal level that some millionaires and richer pay more. California has had a millionaires' surtax for more than a decade. Connecticut, New Jersey and New York also have similar million-or-more levies. Other states also have toyed with the idea — Taxachusetts, I mean Massachusetts considered it, but backed away. — of collecting more from their wealthier residents.

Look for that trend to continue nationwide as income inequality battles continue to rage and states face increasing budget challenges.

The idea then came after Warren Buffett noted that the current tax system allows him to pay a smaller percentage of tax on his massive wealth than his secretary pays on her income.

Now, however, instead of focusing on just income, a net worth tax like the one suggested by Warren is the latest wealth-related revenue-raising idea.

So just how would such a national wealth tax work?

How much would it add to wealthy Americans' federal tax bills?

And, more importantly, how much would it boost the U.S. Treasury's bottom line?

This week's Saturday Shout Out examines those questions.

Greg Leiserson, director of tax policy and senior economist for the Washington Center for Equitable Growth, has put together a brief for that University of California Berkeley-based nonprofit that provides an introduction to net worth, aka wealth, taxes.

Leiserson's paper summarizes how this tax works, reviews such a tax's revenue potential and examines the distribution of the economic burden that would be imposed.

Just the kind of weekend reading I know my fellow tax geeks love!