Tax filing season 2019 will start Jan. 28, even if the IRS is still in partial shutdown 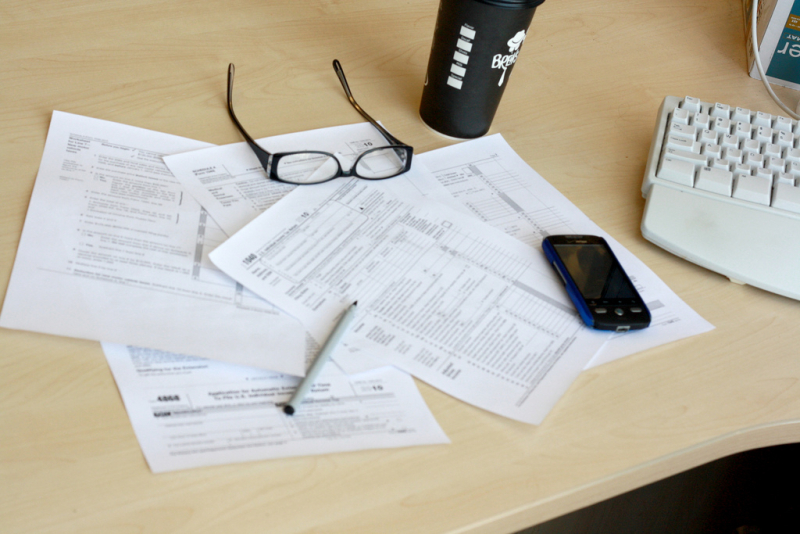 That's essentially the same the time, the last Monday of the month, that filing season started last year. Free File, the partnership between the IRS and the tax software industry, has in the past opened at least a few days earlier (it was available on Jan. 12 last year), but there's no word on that 2019 no-cost online tax prep and filing option yet.

But one thing the IRS did make clear is its commitment to the Jan. 28 filing start date, as well as its intention to get filers their tax refunds in a timely manner even if parts of the federal government are still officially closed at the end of January.

"We are committed to ensuring that taxpayers receive their refunds notwithstanding the government shutdown. I appreciate the hard work of the employees and their commitment to the taxpayers during this period," said IRS Commissioner Chuck Rettig in a statement announcing the 2019 filing season plans.

Refund issuance reversal: The confirmation, and yes that's the way the agency described its filing season announcement (the first one of 2019), came shortly after a Jan. 7 White House press briefing on the shutdown in which the deputy director of the Office of Management and Budget (OMB) said tax refunds would be issued during this shutdown.

In prior government closures and as outlined in the Treasury Department's Nov. 29, 2018, contingency plan for such situations, tax refunds were put on hold.

The policy change is welcome news for the millions of taxpayers who file as soon as possible every year to get back the money that many had intentionally over withheld from their pay as a form of forced savings.

Last year, the IRS received more than 61 million tax returns in the first month of filing season, with the average refund check issued then coming to $3,046.

Money is available: While some questioned whether the IRS could legally issue tax refunds during shutdowns. Former OMB officials said the Trump Administration decision is contrary to the Antideficiency Act, which prohibits federal agencies from spending money that has not been authorized by Congress.

The IRS, however, cited Title 31, Section 1324 of the U.S. Code, which addresses the refund of Internal Revenue collections. Its interpretation of this law is that Congress directed the payment of all tax refunds through a permanent, indefinite appropriation set out in the Code.

Under that authority, according to the IRS statement, the agency "has consistently been of the view that it has authority to pay refunds despite a lapse in annual appropriations."

Refunds processed without pay: OK, the IRS can issue refunds. The question is how since most of its staff has been at home, awaiting word on when they can come back to work and, more importantly, be paid.

No problem. The IRS said it will recall "a significant portion" of its currently furloughed workforce in order to get returns processed and send out associated refunds.

The specifics of those un-furloughed (but still unpaid) filing season workers will be detailed in the Treasury's updated government shutdown contingency plan. That new set of guidelines is expected to be released "in the coming days" and will replace the one issued at the end of last year.

Early filing OK, but won't help much: If you're already ready to send your tax return to the IRS, the agency says go right ahead.

But as in past years, the IRS won't start accepting and processing those returns until the filing season's official start day. Again, that's Monday, Jan. 28.

And also as in past years, sending your return before the IRS is ready to deal with it won't do you much good.

Your 1040 simply will be held by the software company you use to prepare and e-file it. Ditto for folks who take their tax material to professional preparers to complete and submit.

Once the filing season is officially open, then those queued-up returns will be sent to the IRS.

Now that a start for the 2019 filing season has been set, the IRS should release more information about its processing plans as the date nears. The ol' blog will bring them to you as they are announced.