6 tax breaks that are gone or reduced 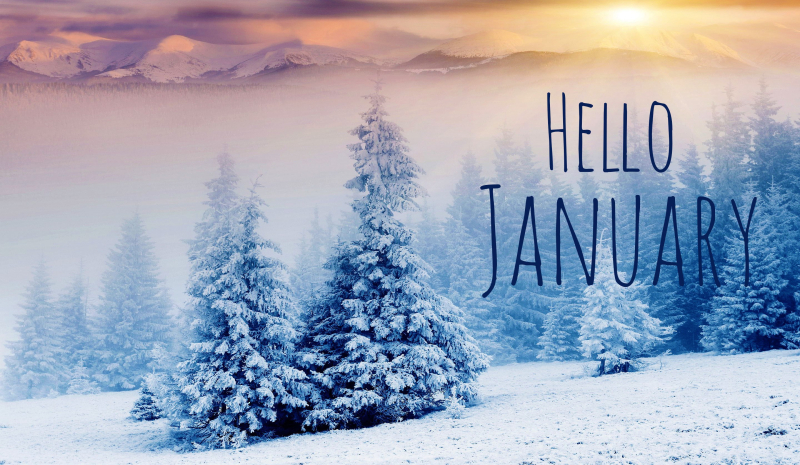 Hello 2019! I'm not sure we're ready for you, particularly when it comes to the major tax code changes under the Tax Cuts and Jobs Act (TCJA).

We'll deal with the real-life effects of the new tax laws for the first time when we file our 2018 returns. When that will be is still up in the air and depends on a resolution to the partial government shutdown.

But even though Capitol Hill and many of Uncle Sam's offices remain in limbo, we taxpayers need to start now taking an up close and personal look at what the TCJA will mean to our returns so we're prepared when the Internal Revenue Service starts accepting them.

1. Personal exemptions
Personal exemptions used to be a specific dollar amount that a taxpayer could claim for him- or herself, a spouse and all dependents when filing a tax return. The last tax year that was possible was 2017, which the exemption amount was $4,050. No longer. The TCJA eliminated exemptions, at least through 2025, the last year of the tax reform law's enactment unless extended by Congress and the White House. Even though the new tax law widened tax brackets to push more people into lower tax rates, doubled the child tax credit and created a new credit for non-child dependents, the loss of exemptions could hurt larger families.

2. Job related expenses
Major changes were made to the itemized deductions that can be claimed on Schedule A. One of the biggies for many workers is the elimination of the miscellaneous expenses claim for unreimbursed business expenses. This means employees no longer can write off the cost paid out of their own pockets for work-related items such as uniforms, union dues and business-related meals, entertainment and travel. Also in the now-nixed miscellaneous deduction category is the price you pay for professional tax preparation.

3. Moving expenses
Under prior tax law, if you moved for a job, Uncle Sam helped pay for your relocation. No longer. This above-the-line deduction now is available only for active-duty members of the U.S. armed forces who are ordered to relocate. This not only applies to the claims previously made on filers' 1040 forms, but also now means that if your boss covers your moving costs, that amount will be counted as taxable income.

4. Workplace transportation costs
As more workers head to further out and less costly suburbs, they are commuting longer distances to their jobs. Many workplaces helped their employees cover these costs via qualified transportation fringe benefits (QTFBs). Here workers got tax-free money to pay some of their parking, mass transit, car/van pooling or bicycling costs to get to work. The companies got a corporate tax break for offering the employees benefit. Not any more. The business tax break for these transportation benefits is gone. Some companies may still absorb the costs to keep workers. Others could opt to increase workers' pay so they can cover the commuting costs themselves. But that will mean the employees will be making more taxable money. Or companies, as many workers fear, could simply drop the commuter benefits.

5. Casualty and theft losses
Under previous tax laws, individuals who sustained damage from a storm of any size could claim uninsured loss amounts as an itemized deduction. This tax deduction, officially known as nonbusiness casualties and thefts, was available for various claims of property losses, ranging from those caused by fire, shipwreck, other casualties or theft, including larceny, embezzlement, robbery and Ponzi-type investment schemes. The TCJA changed that. It modified this itemized deduction to that it now is available only to taxpayers who suffered losses from a federally declared disaster. This casualty loss tax revision leaves folks in the unenviable position of hoping for all or nothing when it comes to storms. If they are spared, good for many, many reasons, including not needing tax help to recover. But if they're in the terrible position of sustaining serious, but not officially federally declared major disaster, they won't be able to get any tax help to offset their uninsured losses.

6. State and local taxes
One itemized expense that survived the TCJA was the ability to claim state and local taxes (SALT), but it didn't come out unscathed. The total amount of SALT payments you can claim in a tax year is capped at $10,000. Yes, this tends to primarily affect people in high-tax states such as California and New York, but some folks with expensive homes across the United States (including politically conservative states) also are affected. This limit applies to all filing statuses except married couples filing separately, who will be limited to $5,000 on their 1040s.

If you previously relied on these now-changed tax laws, take note now and do a down-and-dirty early filing test to see how the new provisions affect you.

It's always better to know early what your tax bill will be in case you need to come up with more money than you expected.

Other January tax moves: You also should take a few minutes to check out some other tax moves you might want to make this first month of the New Year.

You'll find some suggestions over in the January Tax Moves listed over in the ol' blog's right column. They're listed just below the countdown clock that's keeping track of how long until this year's April filing deadline. Yes, that clock is ticking.

The January moves include such things as adjusting your payroll withholding, making your final 2018 estimated tax payment and hiring a tax professional to help you maneuver the intricacies of the new tax laws.

Peruse this month's tax moves at your own pace based on how hard you partied on New Year's Eve, your personal recovery ability and how eager you are to get started on your 2018 taxes. But don't wait too long. Time really can be money when it comes to taxes!