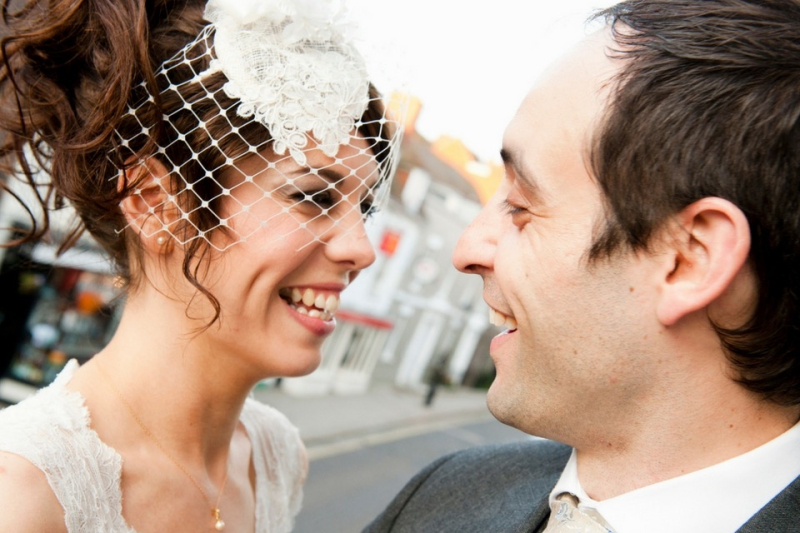 Change is the only constant, as the old saying goes, and that's as true on the last day of the year as it is on the first.

Those changes also could mean changes to your taxes, as some life-altering situations on Dec. 31 affect your taxes for the preceding 364 days.

Take, for example, tying the knot. If you get married today, congratulations. Have a spectacular combined wedding reception and New Year's Eve party.

Also get ready after the confetti and toasts to deal with some filing changes to your 2018 taxes.

Your new Dec. 31 husband or wife status means that for tax filing purposes, the Internal Revenue Service considers you and your spouse as having been married for all of 2018, not just one day.

Married tax return time: That means you must file your first federal tax return together as married.

You do, however, have two married filing options.

You can file jointly, sending the IRS one Form 1040 that combines each spouse's tax data.

Or you can file as married filing separately, with each spouse sending a different 1040 that splits your taxable incomes and tax breaks across the two forms.

In most cases, the joint return will work to your advantage.

Marriage penalty not as severe: True, tax code tweaks over the years, along with the major changes to the standard deduction amounts and ordinary income brackets made by the Tax Cuts and Jobs Act (TCJA), have evened out the bumps that married taxpayers used to encounter when filing separate returns.

Now the so-called marriage penalty tends to primarily affect higher-income couples, those in the 35 percent and 37 percent tax brackets.

Not the same breaks for separate filers: But in filing separate returns, you could sacrifice some tax benefits. Several tax breaks cannot be claimed when a filer uses the married filing separately status.

These married filing separately restrictions include:

In addition, when you're married and file a separate return, many popular credits and deductions — including the child tax credit and retirement savings contribution credit — are half of what can be claimed on joint 1040.

Also, you'll still have to coordinate your deduction method with your spouse. If your husband or wife itemizes deductions on his or her separate 1040, you can't claim the standard deduction.

Dec. 31 divorces matter, too: What if instead of getting married on the last day of the year, you were legally separated or your divorce decree was finalized at the very end of December? 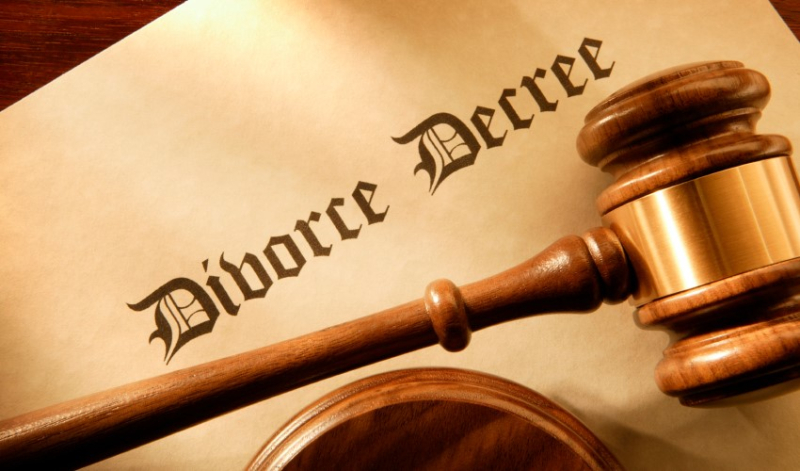 If you are legally separated or officially divorced on Dec. 31, the IRS considers you a single taxpayer for the full tax year.

Note, however, that your state marital status matters here. The IRS relies on the divorce laws of the states, so where you live affects your federal tax filing status options. In Texas, for example, even if you're legally separated, you remain married from a tax perspective until your divorce is final.

Alimony taxation and deduction changes: The dissolution of a marriage is particularly important as 2018 comes to a close.

Under the TCJA, some long-standing rules on what is and isn't taxable income or what an ex can claim as a deduction change in 2019.

Starting Jan. 1, 2019, the ex-spouse who pays alimony to a former wife or husband will no longer be able to deduct those payments.

And also starting next year, the ex getting the money won't have to pay tax on the spousal support money.

If you're already divorced and under the prior tax law have been deducting alimony payments or paying tax on the support amount, nothing will change. Your divorce tax situation is grandfathered and not affected by the TCJA changes.

Whatever your marital situation as we count down the final hours of 2018, I hope it's what you want. Here's wishing everyone happy 2019 personal and tax situations.

I’ve been surfing the internet to get the right suggestions on client-advisor relationship and this article has exactly what you expect it to offer.