Midterm voting, celebrating or commiserating and how the results could affect your taxes 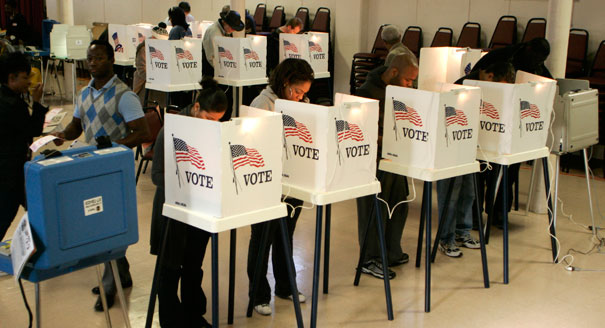 The choices you make in today's midterm elections could have a major effect on your life, including how much you'll pay in taxes.

At the national level, if the House and Senate remain under Republican control, expect more tax law changes.

The main focus of the multi-legislative effort is to make permanent a variety of individual and small business tax breaks that, under the Tax Cuts and Jobs Act (TCJA), are set to expire at the end of 2025. The GOP measures also would expand or create tax-favored college and retirement savings plans.

Plus, House Ways and Means Committee Chairman Kevin Brady (R-Texas) joined Donald J. Trump last month in saying his House colleagues, if still in charge after Nov. 6 would push for more, specifically a 10 percent tax cut for the middle class, when the new 116th Congress convenes in January 2019.

Across Capitol Hill, the Senate didn't act on the House proposals before recessing at the end of August. That chamber could, if it still has a post-election Republican majority, could take up those bills in the lame duck session.

And both House and Senate GOP leaders have said that the ballooning federal deficit, which hit $779 billion in October and is projected to approach $1 trillion in 2019, means that changes must be made to entitlement programs, i.e., Social Security and Medicare.

Ballot questions also beckon: Then there are the policy questions that voters will be asked to decide directly by their votes today.

Overall, U.S. voters will determine the fates of 155 statewide ballot measures in 37 states. One that’s getting a lot of attention is Ohio's initiative on drug penalties, which election watchers say is motivating voters in Cleveland.

Some of the ballot questions also involve taxes, notably those asking voters to decide on levies related to marijuana legalization (medical and recreational), sodas and other sugary beverages (and food in general) and residential real estate.

Where and when to vote: OK, you've done your midterm homework. You know which candidates and ballot questions you'll support.

Now make sure you get to the proper polling place.

You can check with your state or local election office.

Or you can use a couple of interactive tools:

Know where you're going? Great! Get to it!

Just make sure your polling place is open.

And while some voting stations end the day earlier than 7 p.m., others stay open well past that time.

Vox has compiled a list of what time polls across the country open and close.

Same-day registration and voting: What? You didn't register in time to vote today?

That might not be a problem if you live in one of the 16 jurisdictions that allow qualified residents to register to vote and then cast a ballot on Election Day. 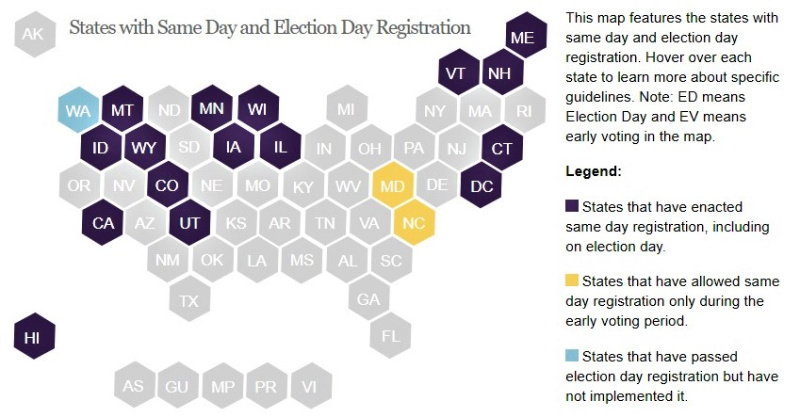 Report voting and problems: If you have any problems voting today, Stateline and ProPublica's Electionland want to know.

You can report issues ranging from long lines to voter ID or same-day registration difficulties to voter roll confusion to access problems for disabled voters by using your cell phone and any of the following methods:

Hunkering down for the results: Once you do your civic duty, it's time to camp out in front of the TV or at an election watch party.

If you opt to stay at home or host a party, Kitchn recommends some food, snacks and drinks that will fuel you as you watch the results roll in.

Drinks, of course, also are necessary.

Speaking of drinks, both Food & Wine and Australia's The Weekly Times have some suggested potent potables based on your election night emotional state, like the one pictured below if your favored candidate's bid tonight goes up in flames. 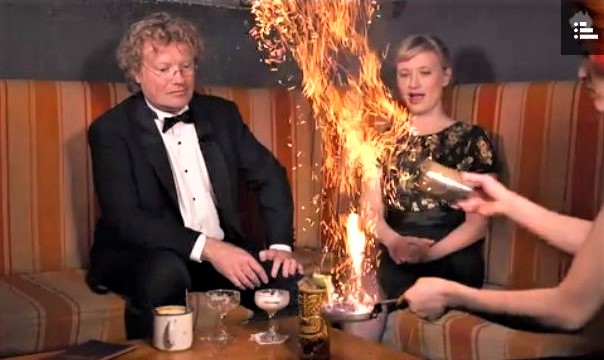 But, please, don't drink alone. It's always better to toast a victory or commiserate over a tough loss with some friends. And drinking games can help you make it through this long night of watching democracy in action.

Good luck to your candidates and issues. Thank you for voting.

And if you haven't been to your polling place yet, what are you waiting for? Get going!