UPDATE, April 24, 2019: J.B. Pritzker was elected governor of Illinois last fall. Now, WBEZ radio in Chicago has reported that the Democratic head of state and some family members are under federal criminal investigation for the residential property tax appeal discussed in this pre-election post.

Politics often is a dirty business. Mudslinging is ubiquitous nowadays. In one governor's race, an even messier substance is involved.

A common complaint about politics is all the associated mudslinging.

Such is the case in Illinois' gubernatorial race. But it's even messier, less desirable stuff that's come into political play.

Renovation vs. removal: It's not a new revelation. The Chicago Sun-Times reported in May 2017 that Pritzker bought the historic mansion next door to his existing Chicago Gold Coast home, let that additional property fall into disrepair and then argued it was "uninhabitable" to win hundreds of thousands dollars' worth of estate tax breaks.

A key reason no one could live there was because the Pritzker and his wife had five toilets removed from the property.

The home's lack of facilities returned to the spotlight because (1) it's election season and (2) the Cook County Inspector General issued a report on Sept. 28 saying that the county "ultimately fell victim to a scheme to defraud" when the couple tanked the toilets. 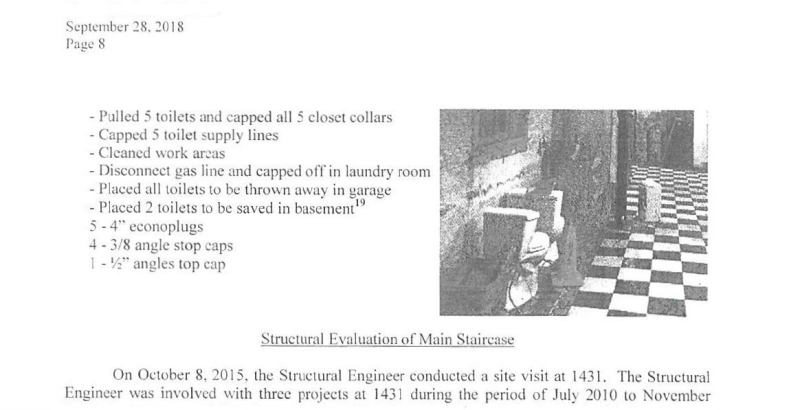 Cook County assesses vacant properties at 10 percent of the market value. If a property is classified as habitable, but totally vacant due to a verified rehab, the assessed value is set at 20 percent of market value, according to the report.

No facilities mean lower taxes: By getting the preferable, at least from a property tax standpoint, uninhabitable classification, the Pritzkers' bathroom alterations helped reduce the mansion's assessed value from $6.25 million to less than $1.1 million.

The report recommends that the assessor's office, in consultation with the treasurer’s office, "consider and exercise whatever options are necessary to recover from the property owner the funds obtained as a result of the scheme.’

Possible political purposes: Pritzker has said he will repay the refunded taxes and contends the current brouhaha is purely political.

"This was an internal memo that was leaked for political purposes about problems in the assessor's office," Pritzker said during a debate earlier this month with his opponent, Republican incumbent Gov. Bruce Rauner.

"I've said all along that this was a renovation project that was underway. It was halted because it was unclear whether the home would be sold or put up for rent, and then subsequently that project restarted and all the taxes that were assessed on that property were paid," added the Democratic candidate.

Whether Pritzker's claim that the report was leaked for political reasons is up for debate. But what is clear is that that the GOP is taking advantage of it.

Rauner's campaign created a website to poke fun at at Pritzker's plumbing problems.

So far, though, it hasn't sent Pritzker's campaign into the toilet. 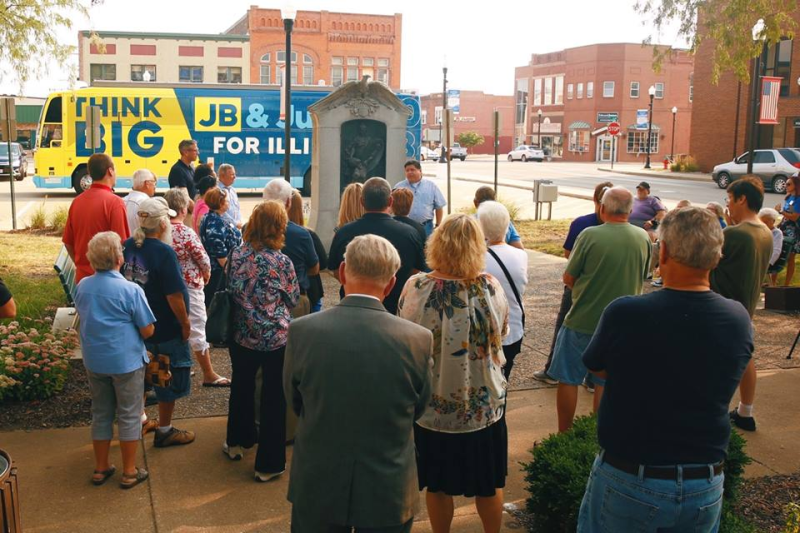 What makes a home? Bathrooms are important in more than the Multiple Listing Service, aka MLS if your searching for a home, databases.

The loss of a loo (or five) obviously makes a big difference from the Cook County property tax standpoint.

Bathrooms also are key from a federal tax perspective.

A home, for tax deduction purposes — which, admittedly have become more limited (cough, $10,000 deduction cap on state and local taxes, cough) under the Tax Cuts and Jobs Act — come in a variety of incarnations.

The Internal Revenue Service considers the following as homes: a house, condominium, cooperative, mobile home, house trailer, boat or similar property, such as an RV, that has sleeping, cooking and — wait for it — toilet facilities.

Basically, if you can sleep there, cook there and take care of nature's calls there, then your property counts for tax purposes as a home.