Tax Reform 2.0 is official with introduction of 3 House bills

UPDATE , Oct. 1, 2018: The House has signed off on its three Tax Reform 2.0 bills to extend the individual provisions of 2017's Tax Cuts and Jobs Act. The Senate, however, is not so keen on the measures. Additional Senate tax action this year looks doubtful as the Upper Chamber focuses on other year-end priorities. 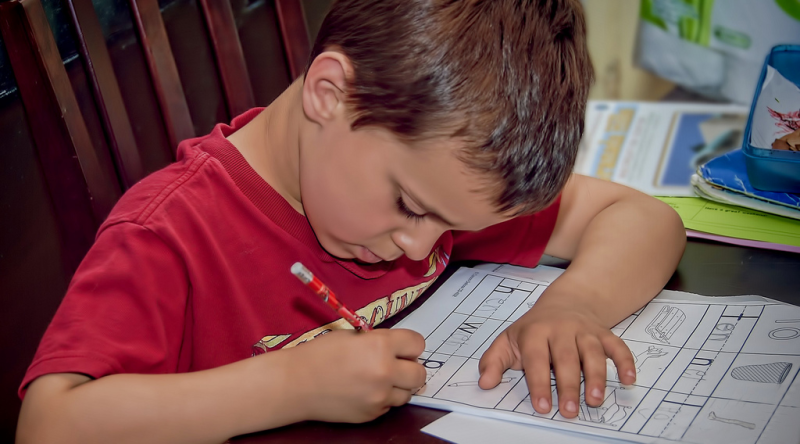 The Tax Cuts and Jobs Act expanded the use of 529 education savings plans to cover elementary and secondary school costs. One of the House's Tax Reform 2.0 bills would also make 529 money available to pay some home-schooling expenses. (Photo by Chris Yarzab via Flickr Creative Commons)

Facing an already shortened work week due to Rosh Hashana, House Republican leaders say when the lower chamber reconvenes tomorrow, Sept. 12, it will stay in session through the end of the week despite the impending landfall of Hurricane Florence.

The reason for powering through, possibly without GOP representatives from the Carolinas and Virginia who said they plan to ride out the potentially devastating storm in their home districts? Tax Reform 2.0.

The GOP is committed to passing this month additional tax provisions, primarily making permanent the individual tax breaks that are set to expire at the end of 2025.

To meet that self-imposed deadline, lawmakers will need to take advantage of every available legislative hour.

The urgency is based not only on the upcoming midterm elections, which are less than two months away, but also on the rest of the items on Congress' packed to-do list. Most critical these are the spending bills necessary to prevent a government shutdown on Sept. 30.

So, to borrow a phrase from the current White House, it's Tax Reform 2.0 Week.

H.R. 6760, the Protecting Family and Small Business Tax Cuts Act of 2018. The key provisions in this bill would make permanent the —

H.R. 6756, the American Innovation Act of 2018. This bill covers the small business components of added tax reform. It would, in part —

Add-ons to the added legislation: Tax Reform 2.0 also is a return to the wish list that the House created when this process got underway in earnest last year.

Back then, the House and Senate created their own versions of the TCJA. By the time the process wrapped up in December 2017, the Senate prevailed in most cases.

Now some provisions that were in the House's original tax reform version but didn't make the final bill cut are resurrected in some form in the three Tax Reform 2.0 bills. See the home-schooling addition to 529 rules noted above.

Will they make it into law this second time around? Or will the Senate win again?

We'll see in a few weeks.

The Ways and Means Committee is expected to mark up all three bills on Thursday, Sept. 13. GOP leaders hope to get the bills to the full House for a vote by the end of the month.

And just like last time, money will be a key argument against their passage. Yes, we are living in a political bizarro world (it's not the first time…) where Democrats are chastising Republicans for not paying enough attention to Uncle Sam's bottom line.

It's not an unwarranted worry.

An estimate by the Joint Committee on Taxation says that the effort to make the TCJA's temporary individual tax provisions permanent would cost $627 billion over the next decade.

Timing also is not on the GOP's side, at least when it comes to talking about tax cut costs.

At the same time bipartisan Congressional numbers crunchers were working on the tax bill costs, the Congressional Budget Office announced that that the federal budget deficit hit $895 billion for the first 11 months of fiscal 2018.

That's roughly $222 billion more, or 32 percent higher, than the shortfall recorded for the same time frame in fiscal 2017.

And don't look now, but government expenditures are going to rise if the predictions of Hurricane Florence's strength and potential damage are correct.

Republicans insist that deficit will drop once its tax cuts take full effect and are expanded.

We'll see whether the House, Senate and voters will find this argument persuasive.