IRS gets thousands of online comments about SALT rule 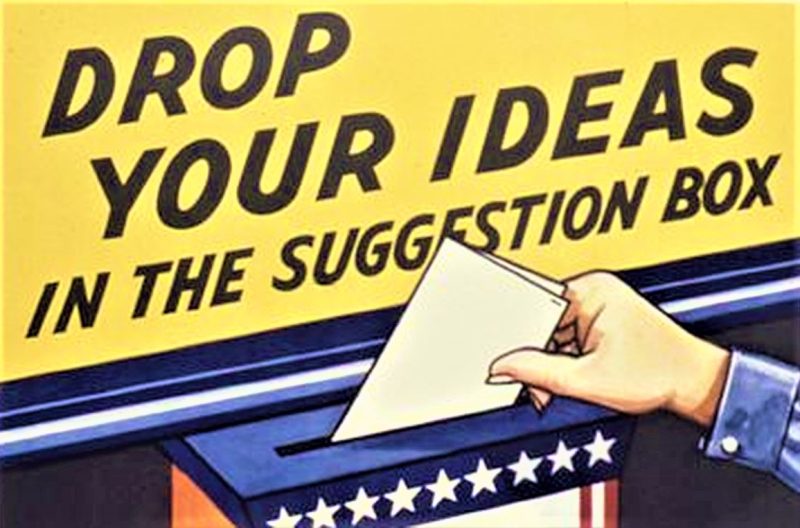 Do you have thoughts about the Internal Revenue Service's plan to stymie state efforts to work around the new $10,000 federal deduction limit on state and local taxes?

You are not alone.

On Aug. 23, the IRS issued a proposed rule designed to rein in state efforts to give their residents a way to get a tax write-off for all of their state and local taxes, commonly referred to in the tax world as SALT.

In that same announcement, the IRS also said it will hold a Nov. 5 public hearing on its proposal regulation and, leading up to that event, would accept public comments on the matter.

Boy, have people been commenting.

The online-only comments as of my last check stood at 2,099. And the comment period doesn't close until Oct. 11.

Existing education program concerns: The reason for all the public input is that the IRS' proposed SALT rule also would affect already existing state foundations.

Most of these allow state taxpayer gifts to via a state program that benefits private schools. Until the Tax Cuts and Jobs Act (TCJA) shined a light on these programs, which provide tax credits to donors in 33 states, they been under the IRS radar.

The TCJA changed all that.

The SALT-turned-donations deduction workarounds were based in large part on the similar existing state programs. And they now are roped into the same potential regulatory restrictions.

Donation quid pro quo for all: Almost as soon as the TCJA and its SALT limit took effect, several states — primarily the high-tax jurisdictions of New York, New Jersey, Connecticut (which have enacted such laws) and California (which had its plan vetoed by governor who cited the IRS objections) — started work on ways that their taxpayers' SALT amounts would be recharacterized as charitable gifts to state government-operated foundations.

This would then allow those donating taxpayers to claim the amounts as charitable donations, an itemized deduction which, under the new tax law, is not limited.

The IRS' proposed rule detailed in Treasury Regulation 112176-18 says, fine. Keep doing that but, and it's a big but, you can only deduct the amount in excess of any state credit received for the ostensible donation.

This follows the longstanding Internal Revenue Code public charity rules about the value of a gift's deduction when something is received in connection with that donation.

Or, as tax geeks who also are public broadcasting fans like to call it, the PBS tote bag rule. You give your local PBS television or radio station $100 and get a $10 tote bag as a thank-you gift. You can only claim $90 on your federal taxes.

In crafting the proposed rule, the IRS gave prospective donors to pre-exiting state foundations a few days to make their 2018 gift. That deadline was Aug. 27.

Now, all state foundations that allow taxpayers to claim a federal charitable deduction are under the proposed quid pro quo charitable claim limit.

Across the board comments: I admit I haven't read all the online comments. But a quick perusal indicates they fall into the obvious pro and con camps.

Fans of the state tax credit programs for education tend to agree with this commenter:

I ask the IRS to narrowly address its valid concerns outlined in the Notice and to preserve federal charitable tax deductions for state-based tax credits given for student scholarships. I believe there are reasonable, justifiable grounds to leave these state-created programs unhindered. … Across the country, nearly 272,000 low- to moderate-income students are in private schools as a result of these programs. A significant majority of programs are for families identified as low- to-moderate income and for students assigned a failing district school. … These programs provide an option to families that would not otherwise exist. I ask that you recognize the potential for overreaching in rule making and ask that you not send students back to situations where their trajectory will be shortened. Thank you for your consideration.

Opponents of the programs, however, are siding with this person's online remarks:

I am writing to thank the IRS for proposing the ending of a tax shelter that allows taxpayers to turn a profit when they fund private schools through state tuition tax credit programs. This comes at the expense of state and federal budgets. Meanwhile, people line their pockets while the rest of us pay our fair share of taxes. Please stay the course and make sure that tax accountants, private schools, and others can no longer exploit the federal charitable deduction to promote voucher tax credits. Thank you.

Some of the comments sound very similar, raising the possibility that both sides are part of coordinated efforts to flood the Treasury and IRS with comments. That's cool. If folks agree with the packaged comments, it's an easy way to get them involved.

Back in olden days when I worked on Capitol Hill, we used to get bags and bags of preprinted postcards from constituents on hot-button issues. That's just been transferred to today's electronic communications.

Join the conversation: If you want to add to the discussion by the Oct. 11 deadline, you can snail mail your SALT workaround rule suggestions to:

Folks in the greater national capital area can send them via courier to the IRS Washington, D.C. headquarters at:

Or you can help push the electronic comments over the 3,000 mark by going to the Federal eRulemaking Portal at www.regulations.gov. Note IRS and REG-112176-18 on your e-comments.