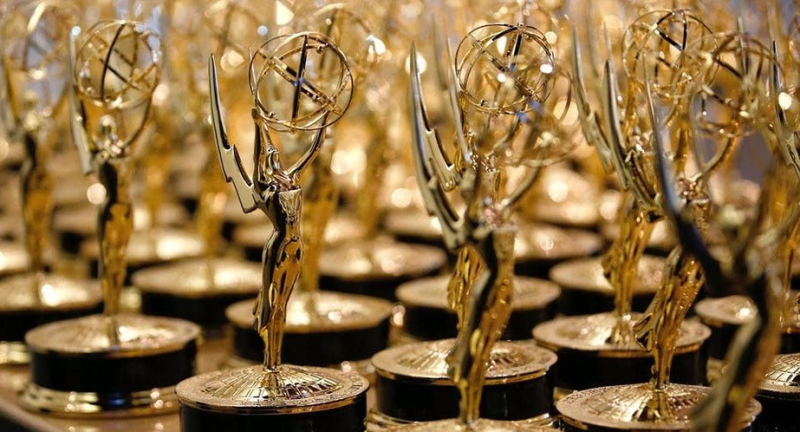 Netflix has received a lot of attention lately.

Some of it is good, like the online streaming service's impressive wins at this week's Emmy awards. Netflix tied cable giant HBO in overall awards for television program, with each taking home 23 of the statuettes.

One Missouri city appears to agree with that assessment. And that's the not-so-good attention now being paid to Netflix.

Creve Coeur officials contend that a 2007 Show Me State law permits local jurisdictions, like itself, to impose a 5 percent fee on the gross revenues of video service providers.

And the town wants to impose that assessment on Netflix, as well as its competitor Hulu.

Service providers subject to tax: The community of around 18,000 just outside St. Louis filed a lawsuit on Aug. 7 in St. Louis County Circuit Court seeking the fees it says it is allowed under the state's Video Services Providers Act.

Creve Coeur wants the companies to pay retroactive fees, interest and penalties going back five years. The city also wants the court to prohibit the companies from engaging in business within the boundaries of the city unless they pay the fee.

The reason, according to the city's legal action, is that Netflix and Hulu are de facto video service providers. Creve Coeur argues that the companies meet the definition under the state law because they provide paid video programming to customers access using an internet-connected device.

Since Netflix and Hulu customers typically use a broadband internet connection that relies on wireline facilities located in the public right-of-way to receive the companies' video programming, they meet the video services law's definition of video service providers.

In their legal responses this month, which moved the case to the U.S. District Court for the Eastern District of Missouri, they counter they do not fall under the Missouri law's parameters.

"The Act, and Creve Coeur's ordinance, state that the definition of video service 'does not include… any video programming provided solely as part of and via a service that enables users to access content, information, electronic mail, or other services offered over the public Internet.' … This exclusion describes the Netflix Streaming Service exactly," the company's attorneys added.

Pro-Netflix Kentucky ruling: Netflix also cites, via a footnote in its legal memo, the only other case dealing with such a situation.

A Kentucky court in 2016 upheld a state Board of Tax Appeals decision that Netflix was not subject to state taxes on cable companies because its streaming services are not a "multichannel video programming service."

The judge in that case said Bluegrass States lawmakers couldn't possibly have subjected every possible new technological development in the field of transmitting content to taxation.

"[I]t is unreasonable to conclude that Netflix's streaming service is generally considered comparable to traditional cable and broadcast television services: the two could not be more different," wrote the Kentucky judge.

Will a federal court in Missouri agree with its Kentucky judicial colleague's findings? Or will the streaming services prevail and stay free of local fees?

Class action implications: The case isn't likely to get as much attention as this week's spotlight on the best in television entertainment. But it could mean a great deal to many Missouri municipalities.

Creve Coeur's original petition also seeks act as a class action "on behalf of itself and all other Missouri political subdivisions" authorized to collect the video service provider fee.

That includes, says the filing, at least 40 Missouri municipalities, "many of which are small with very limited resources."