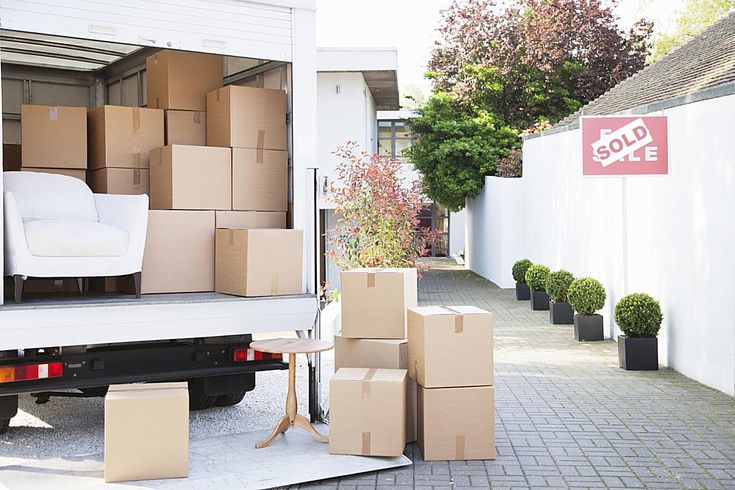 You took that great new job last November. It was a bit of hassle, a quick move three states away, but worth it. You love your work, office colleagues and neighborhood where you and your family have settled.

Even better, your new employer covered most of your relocation costs.

The bad news, though, is that your boss didn't get you the check reimbursing your moving expenses until this summer.

That means you'll owe tax on that moving money, right?

New law, old rule: Although the Tax Cuts and Jobs Act (TCJA) did eliminate the tax break for most* work-related moves, either as an above-the-line deduction you can claim or the tax-free workplace perk of paying such costs, the Internal Revenue Service has offered workers in this type of situation some leeway.

*For tax years 2018 through 2025, the TCJA says that the moving costs deduction can be claimed only by U.S. Armed Forces personnel who are on active duty and who move pursuant to a military order related to a permanent change of station.

The IRS has announced that where taxpayers met all the non-military move tax deduction requirements under the law in effect in 2017, but weren't reimbursed by their employer — or their moving company wasn't paid by their new firm — until this year, then the worker who relocated doesn't have to count, under the new tax law, the reimbursement or direct mover payment as 2018 income.

Timing, of law and moves, a factor: The IRS notes that the need for the clarification comes because, in part, of when the TCJA was passed. It cleared Congress in mid-December 2017 and was signed into law on Dec. 22, 2017.

Remember, too, that if got an extension to file your 2017 taxes, the pre-TCJA law applies. That means you're clear to claim last year's moving expenses on your Form 1040 that you'll get to the IRS by Oct. 15.