The dark side of taxpayer-tax pro trust

When you hire a tax professional, you want someone you can trust. In Paul Manafort's case, that apparently meant someone he trusted to file fraudulent returns. 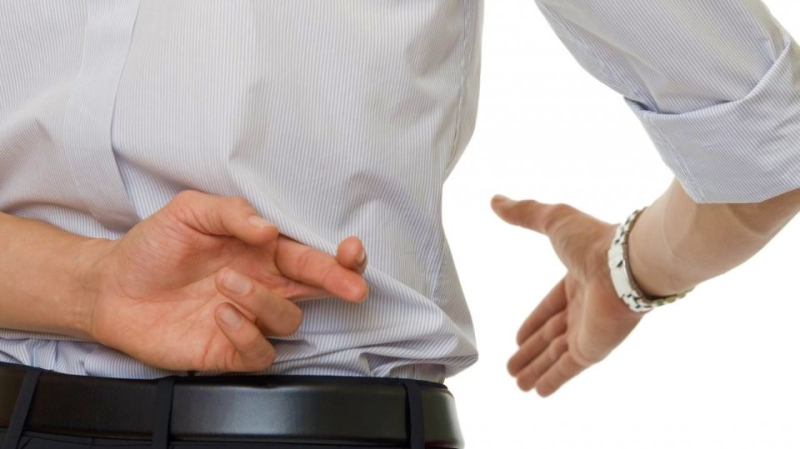 Cynthia Laporta, who has been given limited immunity for her testimony, said the accounting maneuvers suggested by Manafort and his longtime business associate Rick Gates, who's also working with the prosecution and expected to eventually testify in the case, too.

She detailed multiple examples in which Manafort and Gates sought to doctor financial records. One instance involved classifying revenue from a Cyprus-based company as a loan to lower Manafort's taxable income.

Laporta said she agreed to make the financial and tax moves the men asked because she did not want to create problems for her firm or lose a top client.

"I very much regret it," she told the jurors hearing the case in an Alexandria, Virginia, federal courtroom.

I bet she does.

Checking out your tax pro: Coverage of Laporta's testimony earns this week's Saturday Shout Out.

Both the New York Times and Voice of America have good pieces on Laporta's testimony on the fourth day of Manafort's trial on 18 counts of bank fraud and tax evasion.

The Washington Post also has a play-by-play report on yesterday's action in the Alexandria, Virginia, federal courtroom.

I won't belabor the need to thoroughly vet the tax professional you want to hire. I've blogged about that many times over the years.

Dealing with bad tax clients: Now I'd like to hear from all those honest, hard-working tax professionals about how they handle clients who ask for help cheating on their taxes.

Maybe the taxpayer is just confused. She read something on the internet that wasn't quite right. Or his brother-in-law swears this strategy saved him thousands of tax dollars.

In those cases, I suspect a tax pro's first action is to explain why what the client wants is a little too risky or downright illegal and why they shouldn't try that tax tactic. How often have you had to do this? Were you always successful in persuading your client to follow the tax code more closely?

But some taxpayers are insistent. How many clients have you had to fire because they were insistent on wanting to get around tax laws illegally?

And when they leave your office in a huff, what then? Is there a way to ethically warn your colleagues to be on the lookout for a tax miscreant who could come calling?

Trust earned, trust kept: The key lesson from this part of Manafort's trial is that tax trust is a two-way street.

Both sides need to earn it and work to keep it.

And, although it should go without saying I'll say it anyway: Neither taxpayers nor their tax professionals should ever collude or conspire on how to cheat on taxes. When one party suggests doing so, the other needs to walk — no run — away as fast as he/she can.

If you don't, in the end things probably will end up badly for all involved.