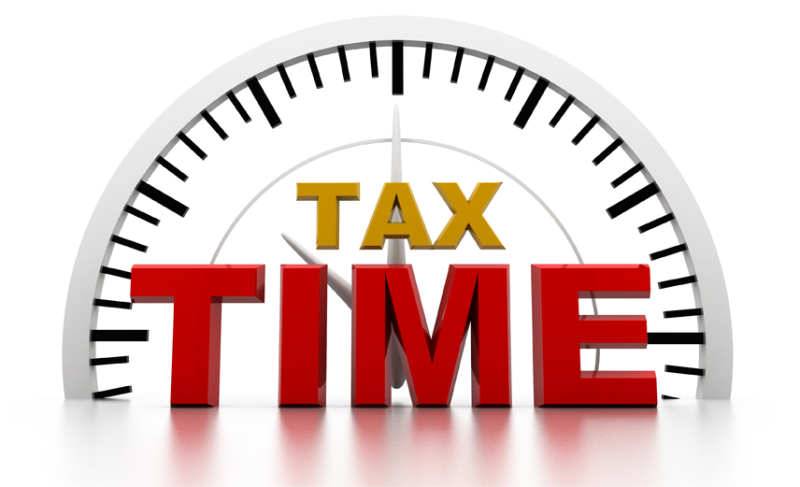 Donors to charities are used to scrambling on Dec. 31 to get their tax-deductible gifts to nonprofits in under the tax-year wire.

But thanks to Tax Cuts and Jobs Act changes, many are facing a deadline today, Aug. 27.

The TCJA set a new $10,000 limit on state and local tax (SALT) payments that can be deducted on federal returns.

To get around that, several states established charitable funds to which their residents, who claim itemize deductions on their federal tax returns, could make SALT payments. Those gifts to the state then would be deductible as charitable donations, which was not limited, rather than facing the $10K SALT limit.

Basically, taxpayers will have to subtract any benefit they get for their gifts, essentially the state credit they get for their tax payments, under the rule. For example, a New Yorker who makes a $20,000 charitable donation to pay property taxes and receives a $17,000 state tax credit could only claim the $3,000 difference as a charitable deduction on his or her federal filing.

But, and this is a big proviso, the regulations' limitation will not take effect until Tuesday, Aug. 28.

That means if you make your donation/tax payment today, Monday, Aug. 27, you still get the full amount as a charitable donation claim.

After today, you only get to claim the fractional amount.

Not all places ready: In addition to the timing, there's also the issue of just which such programs are operational.

While, for example, New York's Charitable Gifts Trust Fund was created as part of the state's 2019 budget, not all of the state's jurisdictions that collect taxes have created mechanism for such donations. Many were waiting on IRS guidance before establishing the funds and accepting donations.

So far, only the New York villages of Rye Brook, Scarsdale, Upper Brookville, Roslyn Harbor, Cove Neck and Matinecock have created charitable trusts that taxpayers can use to avoid the federal SALT limit, according to Peter Baynes, executive director of the New York State Conference of Mayors and Municipal Officials.

If contributing today to such a fund appeals to you, get in touch with your tax pro ASAP and see if you're able to get this donation/tax break in under the wire.

And keep an eye on the regs. They are right now still just proposed. Treasury is accepting comments on the rules and will hold a hearing in November before the regs are finalized.

Who knows what they'll look like after that process, but right now, we've got the Aug. 27 date. Don't miss it.