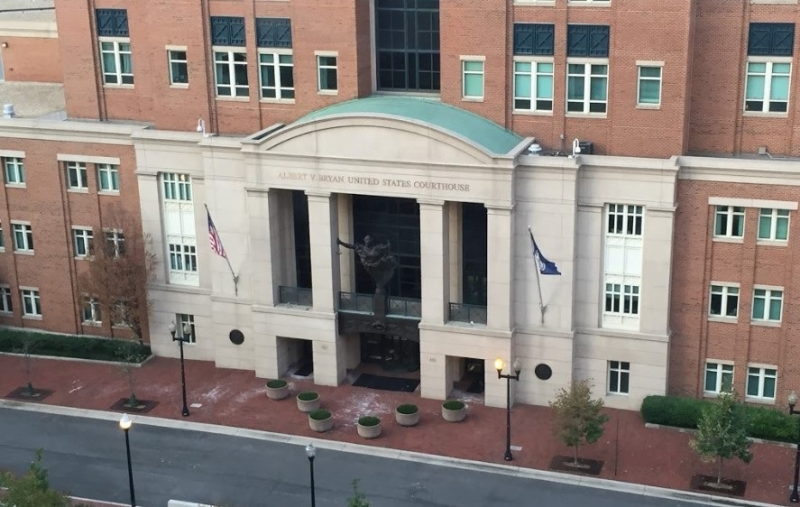 The courthouse where a federal jury on Aug. 21 found Paul Manafort guilty of eight charges, including five tax evasion counts. Could he also face state charges? (Photo via Google Earth)

It's the day after bombshell revelations in two federal courtrooms and the political and tax world is still abuzz.

Around 200 miles to the south, Trump's former campaign chairman Paul Manafort was convicted by a federal jury on eight counts, including tax and bank fraud. The jury was unable to reach verdicts on the remaining 10 counts against Manafort and he could be retried on those charges.

Pardon possibilities: Once the courtroom dramatics were unpacked, the next question, at least on cable news talking heads' minds, was whether Trump would pardon one or both of his former personal and political associates.

Given Cohen's recent critical statements about Trump, any consideration is highly unlikely. 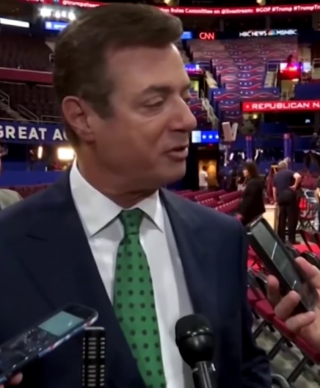 However, many think Trump might be inclined to be forgiving when it comes to Manafort, who's been silent (so far) about what his long-term financial relationships with Russian or pro-Russian oligarchs might have meant to his work on Trump's campaign.

Nobody's questioning Trump's right to pardon anyone he sees fit. That's a well-known, though more judiciously used in the past, right of every U.S. commander in chief.

But that ability is limited to federal crimes.

And, as a political side-note, if the pardon is to keep someone from testifying against, say, a sitting president, it might not work out so well.

Plus, while the charges on which Manafort was convicted and Cohen pleaded guilty to are federal, the men also could face state charges. If that happens, there's nothing Trump could do to get them off their respective legal hooks.

Potential state charges: Leecia Eve, one of the Democratic candidates vying for the New York Attorney General post, said on MSNBC this morning that she will aggressively pursue legal remedies against the two former Trump associates if she finds they violated Empire State laws.

Among those laws are the ones regarding charitable groups established in the Empire State. It was revealed today that New York investigators have subpoenaed Cohen as part of the state's probe of the Trump Foundation. In June, N.Y. Attorney General Barbara Underwood filed suit against Trump and members of his family alleging a pattern of "persistently illegal conduct" at the nonprofit foundation.

While there's no indication that Cohen faces any legal liability in connection with the Trump Foundation inquiry, it does indicate the wide range of possible state entanglements that Trump associates could find themselves facing.

And if any of such investigations do lead to criminal charges and convictions of Cohen and Manafort, then Trump could not offer the men any form of leniency. His power of pardon, as noted, applies only to federal convictions.

Unpardonable state tax violations: So what state charges are Manafort and Cohen more likely to face? You guessed it: taxes.

Both men now are federal tax felons, based on Cohen's plea and Manafort's guilty verdicts (pending any appeals).

And the states that both men call home have their own tax laws, which include dealing with taxpayers who willfully fail to meet their state tax obligations.

Any federal tax problems this pair had are likely to be repeated on their state level filings.

The reason is that most of the states that impose a personal income tax use the U.S. tax code and Internal Revenue Service regulations as guides. So in instances where information on a federal Form 1040 and associated forms and schedules is wrong, either intentionally or innocently, the state-level filings based on that data also will be incorrect.

FindLaw notes that in the Old Dominion "tax fraud and tax evasion are serious crimes that carry steep penalties and significant life-long repercussions."

A Virginia taxpayer could face both civil and criminal tax penalties. The state's civil penalty for filing a false or fraudulent return, or for failing or refusing to file a return with intent to evade the tax is 100 percent of the correct tax. On the criminal side, penalties in cases of fraud and failure to file include imprisonment for up to one year or a fine of up to $2,500 or both.

New York tax evasion laws: It's essentially the same in New York when it comes to tax law violations.

"Tax evasion or fraud occurs when taxpayers intentionally try to avoid taxes they owe," notes the New York Department of Taxation and Finance's website. This includes:

As to what action the state can take, the New York City-based Blanch Law Firm says that N.Y. statutes detail five degrees of basic criminal tax fraud based upon the amount of tax money in question.

And New York is serious about catching tax scofflaws. The same web page that lists the types of tax evasion it prosecutes also has details on how a person can report suspected tax evasion and fraud. 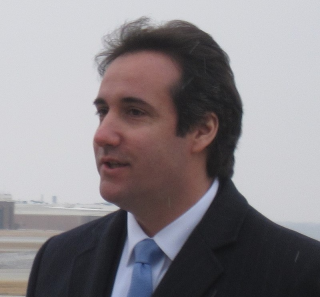 Cohen, a Big Apple resident, as well as Manafort, who has a condo in Trump Tower, should take note of New York tax violations, especially that bullet point above about failing to report total income.

In Cohen's case, he was involved in the city's taxi business for years, reportedly earning millions of dollars by leasing taxi medallions to operators in Chicago and New York who paid him a portion of their income. One of the federal charges to which Cohen pleaded guilty was of not paying all the U.S. tax due on his cab-related compensation.

It's probably a safe bet that Empire State and New York City tax officials are at least exploring possibilities here.

UPDATE: It appears to be happening in Cohen's case. The same week as his guilty pleas, the New York attorney general reportedly began looking into opening a state criminal tax investigation of Cohen.

As for Manafort, while his primary residence might be in Northern Virginia, his Manhattan condo could put him on the hook for New York state and city taxes.

So while Manafort in particular might hold out some hope of being pardoned for his federal tax et al transgressions, no such presidential relief is available if one or both states in which he lived and worked decides to take legal action and is successful.

Oops! Thanks, JR, for being my copy editor. Fixed.

"Nobody's questioning Trump's right to pardon anyone he sees fit. That's a well-known, those more judiciously used in the past, right of every U.S. commander in chief."

I think "those more" should have be "though more"