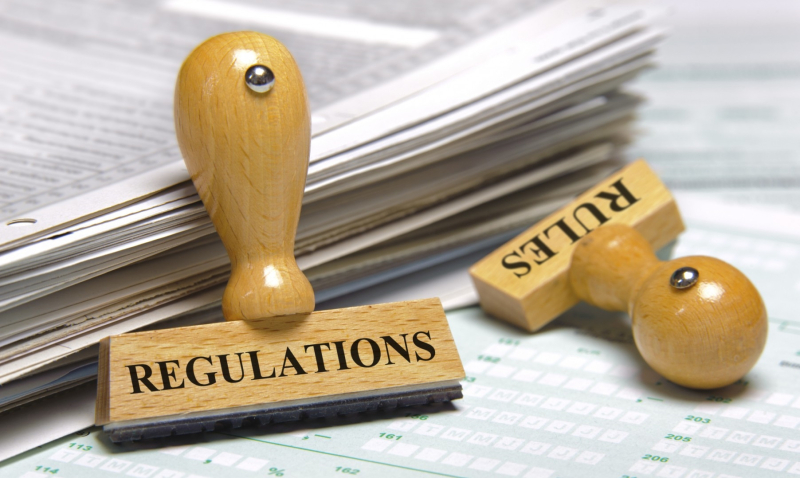 After years of being lambasted for efforts to regulate tax preparers, the Internal Revenue Service is on a roll in its efforts to oversee certain tax professionals.

A recently introduced bipartisan Senate bill would give the IRS the authority that many argue it doesn't have to set standards for tax professionals who aren't subject to other professional guidelines.

This is not the first time such legislation has been introduced. But those previous bills never went anywhere.

However, the tide now seems to be shifting a bit in the tax agency's favor.

Influential tax professional groups are among this latest legislative effort. And this week, a federal appeals court ruled that the IRS existing voluntary regulation of tax professionals is good to go.

Section 202 of the Senate's legislative attempt to reshape the federal tax collecting office would allow the IRS to license and regulate tax preparers. That includes setting minimum competency standards for preparers.

(1) IN GENERAL.—Any tax return preparer shall demonstrate minimum competency standards under this subsection by —

(A) obtaining an identifying number for securing proper identification of such preparer as described in section 6109(a)(4) of the Internal Revenue Code of 1986;

(B) satisfying any examination and annual continuing education requirements as prescribed by the Secretary [of Treasury]; and

(C) completing a background check administered by the Secretary.

As in other attempts to regulate tax preparers, S. 3278 exempts tax return preparers who "have been subject to comparable examination, continuing education requirements, and background checks administered by the Secretary or any comparable State licensing program."

Basically, that means tax attorneys, Certified Public Accountants (CPAs) and Enrolled Agents who already must meet their professions' standards and continuing education rules will not be subject to extra IRS oversight.

The IRS has long argued that it needs oversight authority to protect taxpayers from incompetent and unscrupulous tax preparers who inadvertently or knowingly cheat clients out of proper tax payments or refunds.

Professional support: The American Institute of CPAs (AICPA), which has had issues with prior tax pro regulatory attempts, supports this latest effort.

The group's leadership, in a letter to Portman and Cardin, told the lawmakers:

"On behalf of our members, the AICPA would like to express its support for Section 202, Regulation of Tax Return Preparers, which will help to promote good tax administration and protect the interests of the American taxpayer by protecting taxpayers from incompetent and unscrupulous preparers. The Bill authorizes the Internal Revenue Service (IRS) to sanction tax return preparers and specifically notes their ability to revoke preparer tax identification numbers (PTINs). This authority will ensure minimum competency and ethical standards similar to what was required under the Registered Tax Return Preparer (RTRP) Program and allow the agency to act swiftly and efficiently to stop preparers from continuing to file inaccurate and fraudulent tax returns."

The latest professional tax group to support the proposal is the Texas Society of Certified Public Accountants.

In an Aug. 9 letter, the Lone Star State accountants' group echoed the AICPA backing, adding that the measure "would address much of the concern raised by the Treasury Inspector General for Tax Administration's (TIGTA's) recent report that the IRS lacks a coordinated strategy to address unregulated return preparer misconduct."

One case, however, could be nearing a final result.

On Tuesday, Aug. 14, a three-member U.S. Court of Appeals for the District of Columbia panel determined 2-1 that the IRS' voluntary tax return preparer program is legal.

In AICPA vs. IRS, the accounting group argued that the IRS did not have the statutory authority to create what the agency dubbed the Annual Filing Season Program. It was devised in the summer of 2014 as a voluntary training and certification program for otherwise unaccredited tax preparers.

The program was formulated after the IRS lost its attempt to impose mandatory tax preparer registration in the 2013 court case Loving v. IRS.

In the AICPA lawsuit, the appellate court found that the IRS is authorized to establish and operate the voluntary program. However, the IRS still needs legislative authority from Congress before it can regulate all unenrolled tax return preparers.

With the Portman-Cardin bill, the IRS finally may get what it needs in order to increase oversight of tax preparers.